Jackie Kennedy's Childhood Home On The Market For $49.5 Million 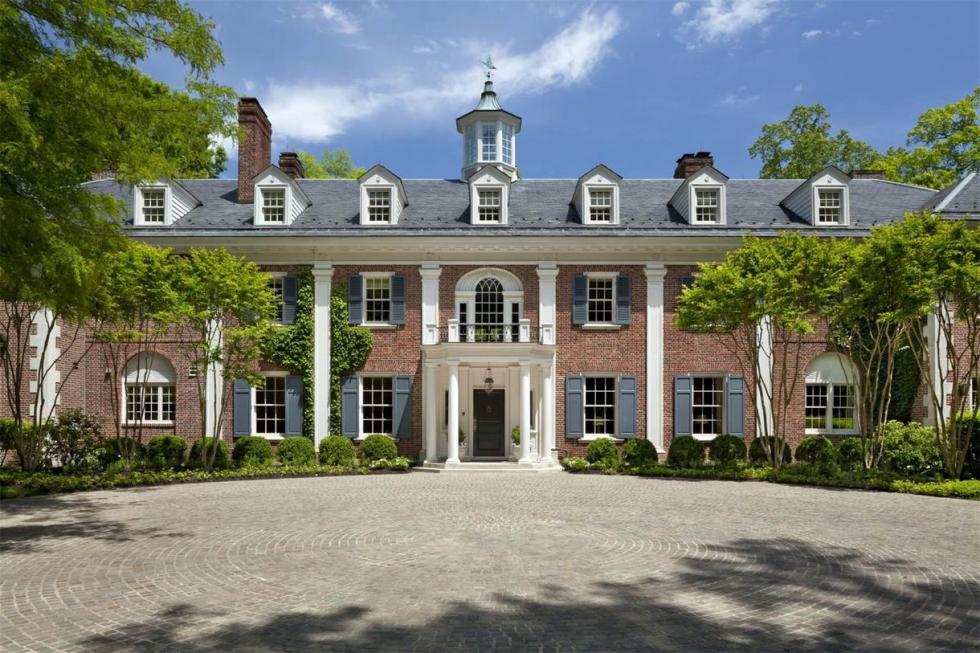 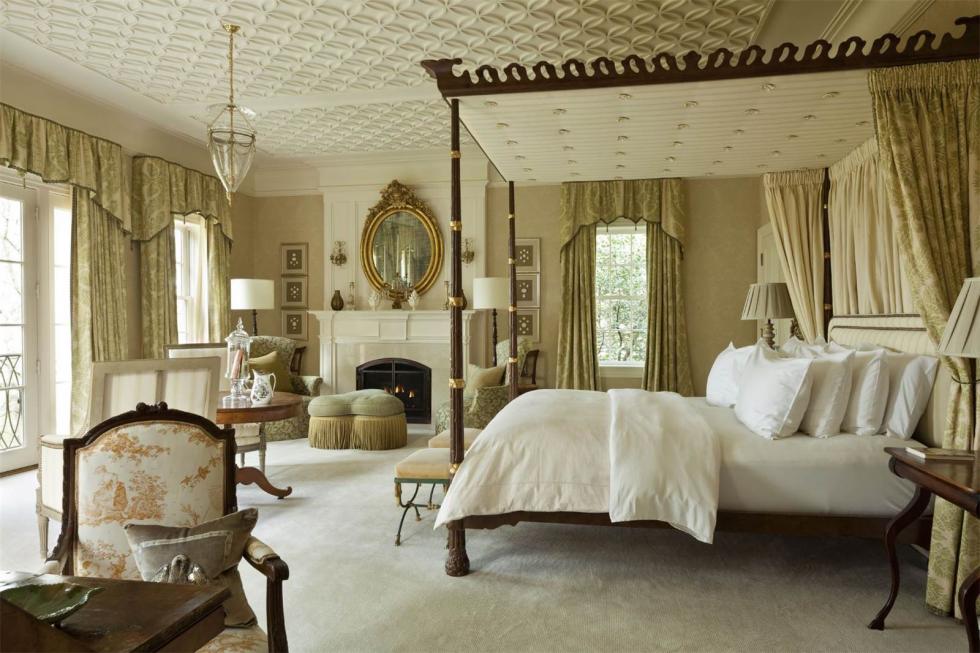 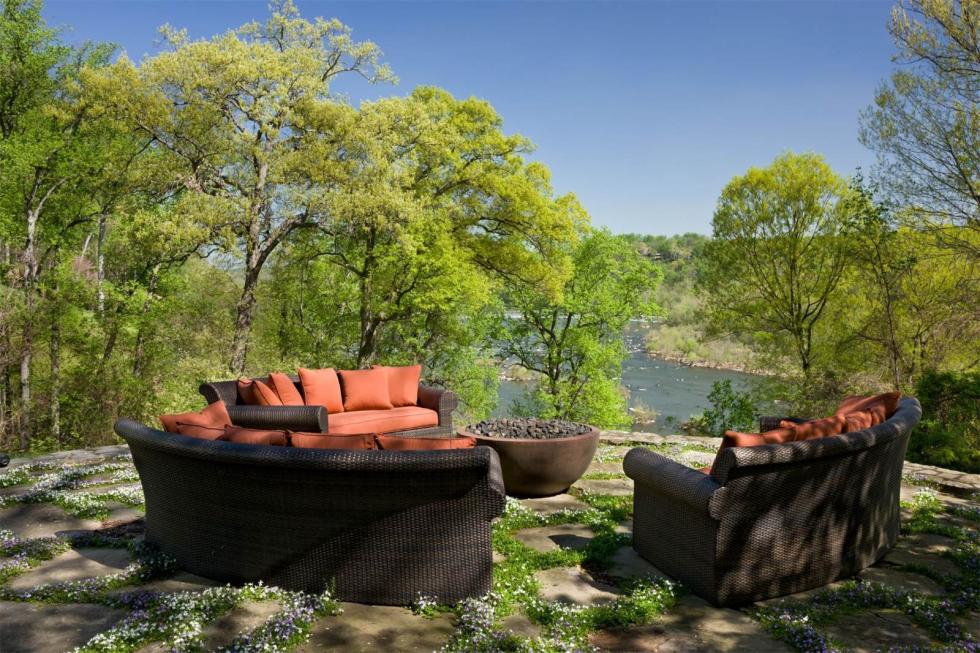