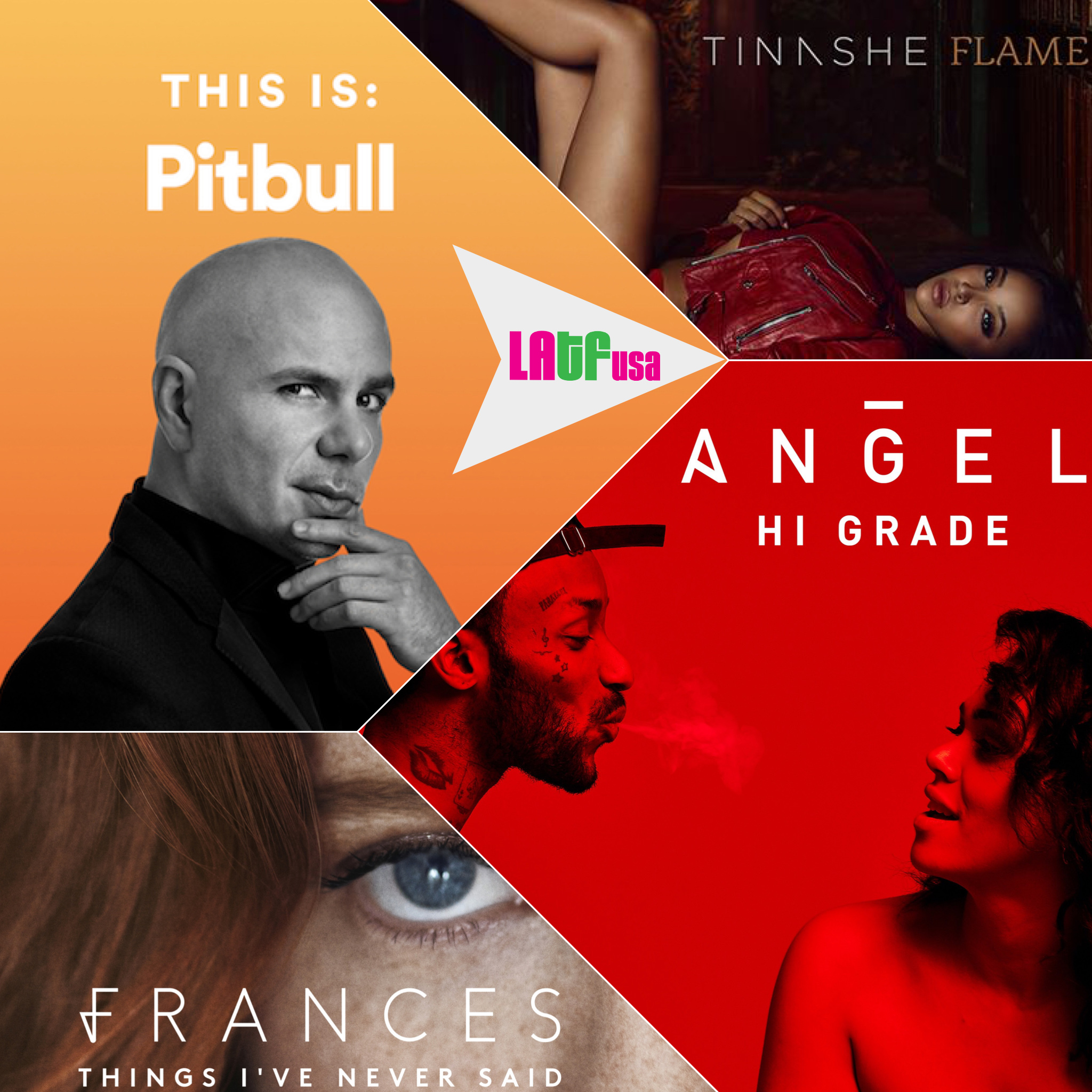 UK R&B singer-songwriter Angel is back with his brand new track ‘HI GRADE’.  Premiered on THE FADER, the track will feature on his forthcoming project (out this spring on Island Records).

Evanescence frontwoman Amy Lee unveiled her new single, “Speak To Me,” the end title theme from the upcoming suspense/drama, Voice From The Stone. Game of Thrones’ Emilia Clarke stars in the film alongside Csokas, Caterina Murino, Remo Girone, Lisa Gastoni, and Edward Dring.

And last but not least…

Two months after the release of Martin Garrix and Dua Lipa’s major collaboration, “Scared To Be Lonely,” the pair release the first remix package of the hit single, Scared To Be Lonely – The Remixes Vol. 1, available today at all digital service providers.