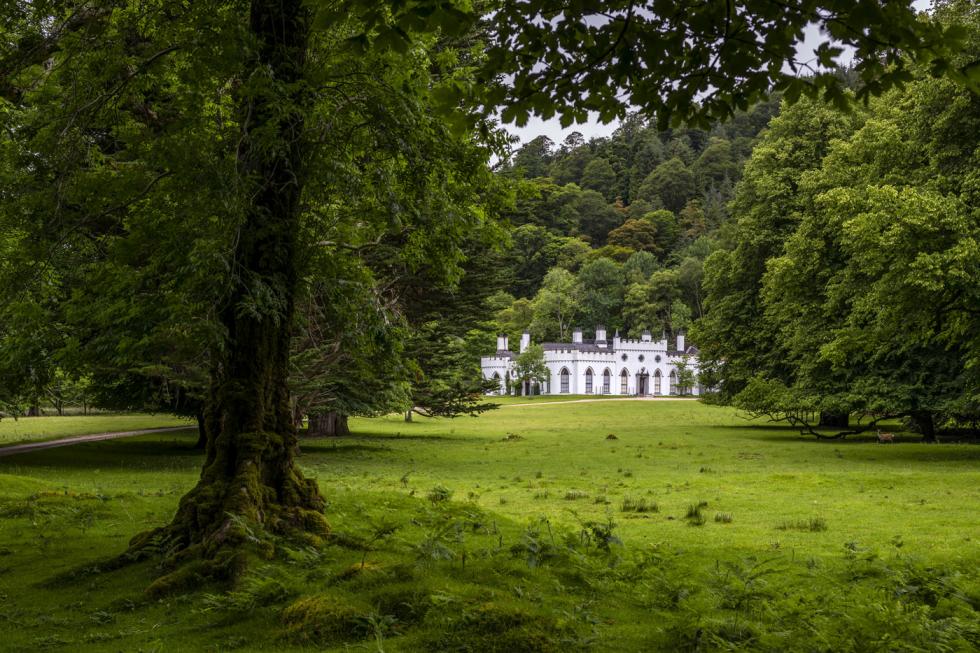 Just in time for St. Patrick's Day... one of Ireland’s most historic homes is for sale. 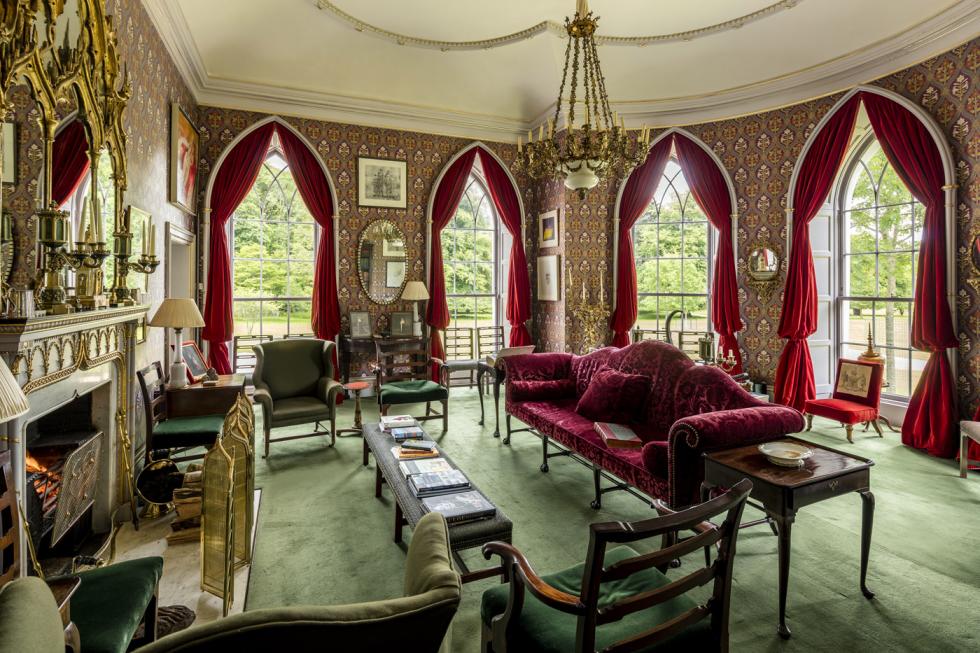 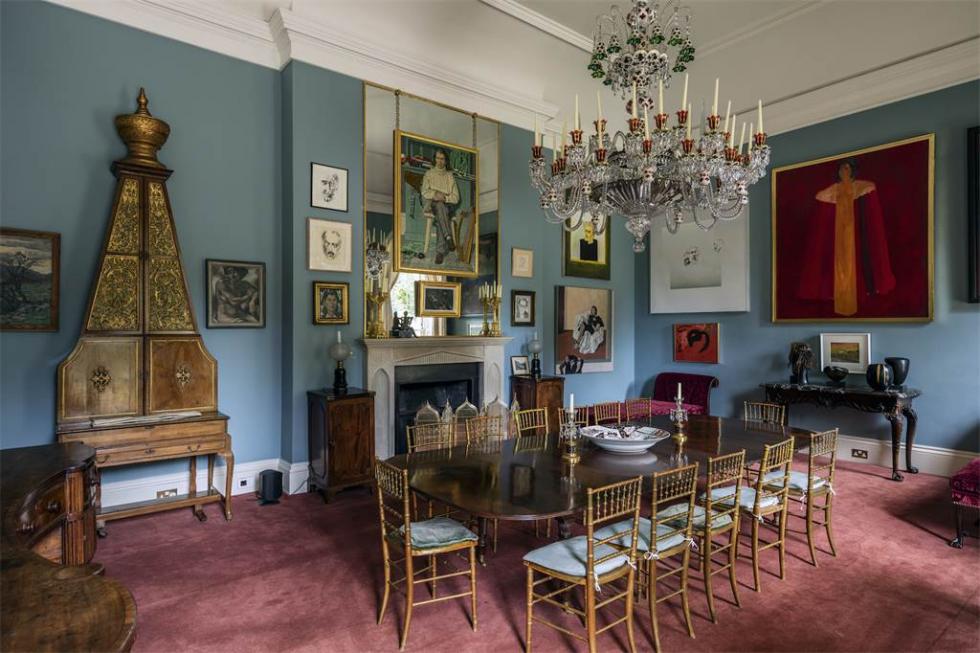