Grace Vanderwaal is MTV's “PUSH: Artist to Watch” for the month of December! 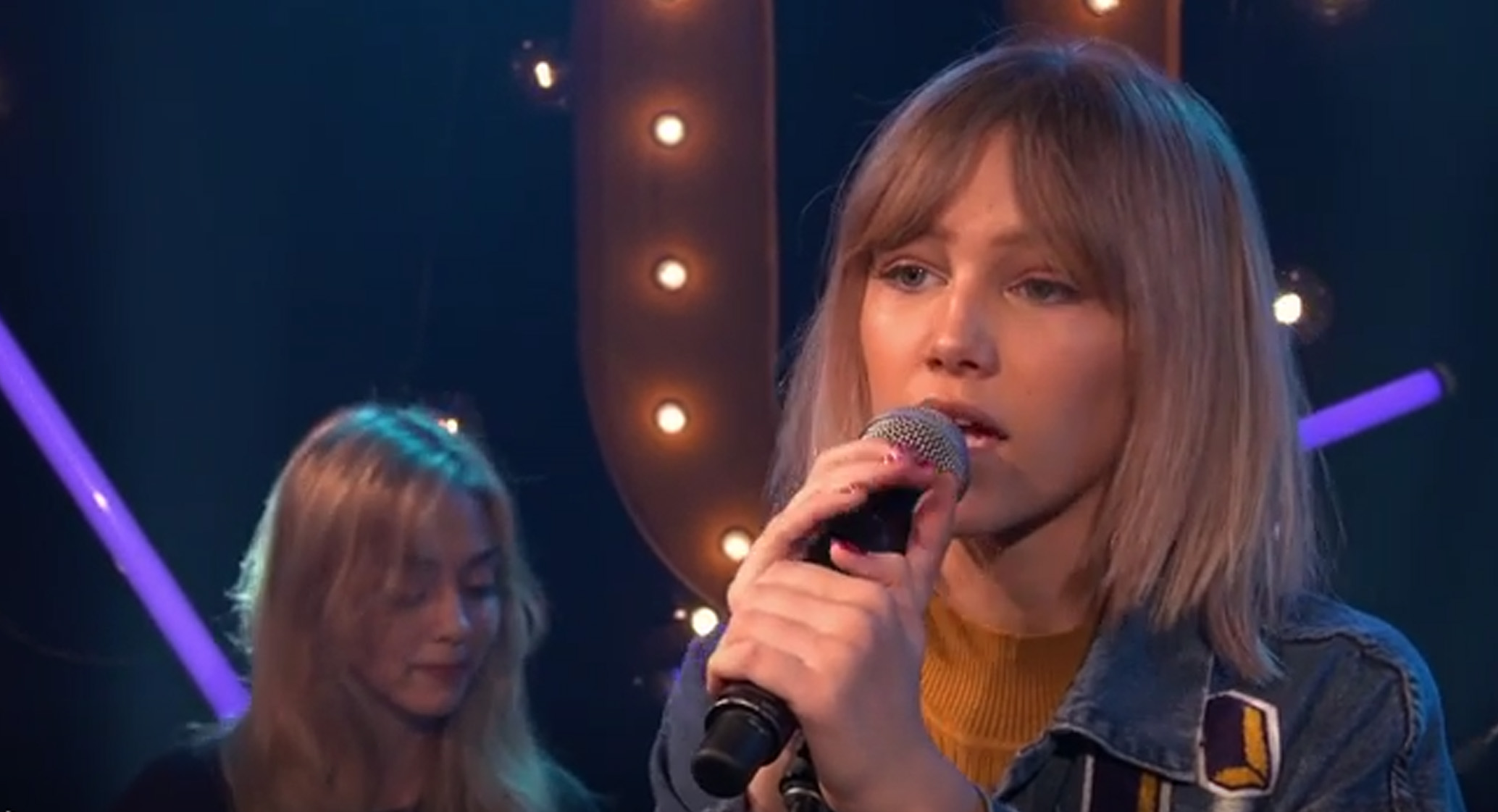 You can check out great performance videos and more across the network’s on-air, digital and social platforms.

As part of the program, MTV exclusively premiered a dynamic performance by Grace of her charted single, “So Much More Than This,” off her debut album Just the Beginning, as well as a soulful cover of Leon Bridge’s “River.” Grace also sat down with MTV News’ Gaby Wilson to talk about her first encounters with music and writing her first song.

MTV’s “PUSH: Artist to Watch” campaign (http://artisttowatch.mtv.com) connects fans across the globe with a new musician every month through live performances, exclusive broadcast premieres of music  videos, interviews, video content and more across all platforms and screens including MTV, MTV2, mtvU and MTV Live.

Noah Cyrus was the first artist to kick off the return of program in May, followed by KYLE, Khalid, Kacy Hill, SZA and PRETTYMUCH.