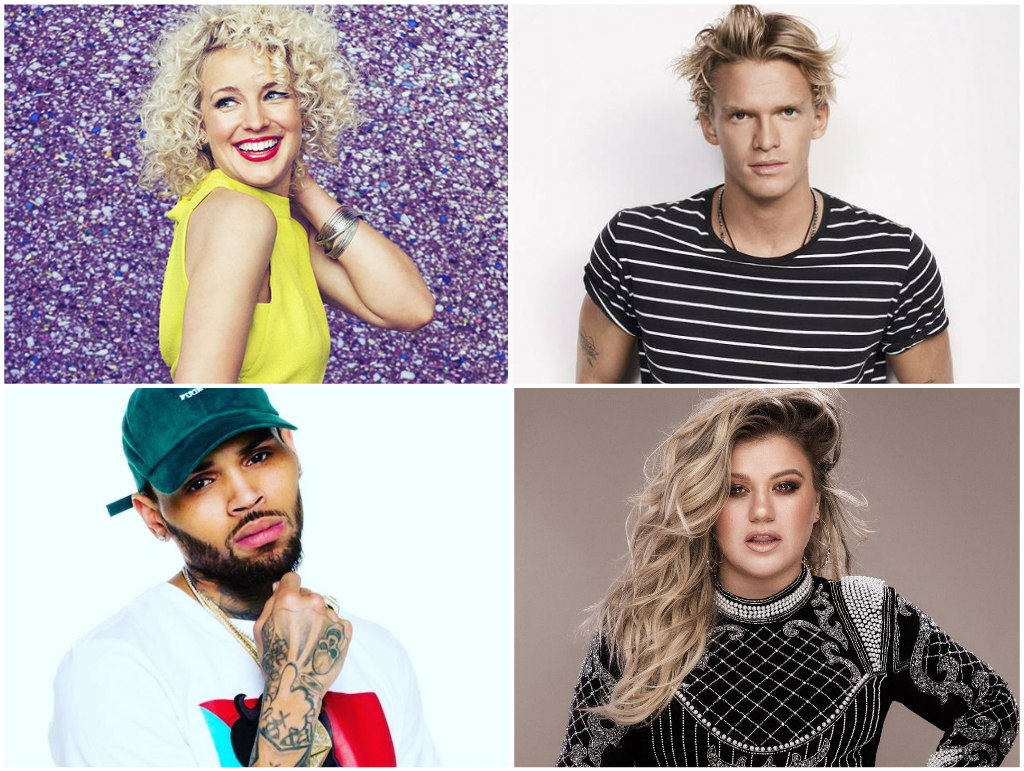 Cody Simpson & The Tide’s video for their track “Waiting For The Tide” is here; off the band’s new EP Wave One, via Entertainment One (eOne).

WALK THE MOON release new track “Surrender”. The song is the third release off of their upcoming album entitled What If Nothing, which is due out November 10th, 2017 via RCA Records and is available for pre-order now at all digital retail providers.

Acclaimed, multi-award-nominated songstress Cam is sure to delight fans anxious for new music as she previews her 2018 Arista Nashville/RCA Records sophomore album with the release of "Diane," the forthcoming collection's debut single, available now HERE.

As seen on the TODAY show, Rachel Platten released "Shivers" after her hit "Fight Song." Check Spotify for the official listen.

In other MUSIC NEWS:

The Brinks have announced the upcoming release of EP2, which will be available worldwide on December 1st, 2017. Today, they also release the vibey and synth driven single, "Comatose."

Get it on iTunes: http://flyt.it/BrinksComatoseiTunes