Legendary rocker Tom Petty died on Monday at the age of 66.

According to Petty's manager Tony Dimitriades, Petty died after being rushed to UCLA Santa Monica Hospital in California. On Sunday, the singer was found unconscious in his Malibu home.

Reports suggest that the musician was taken off of life support after going into cardiac arrest.

Petty rose to fame with his band Petty and his Heartbreakers. In the late 1970s, they released their self-titled debut and hit the charts with "Breakdown."

Other hits include "Damn the Torpedoes," "Don't Do Me Like That," "Hard Promises" and "Refugee," to name a few.

He earned three Grammys and 18 nominations before being inducted into the Rock and Roll Hall of Fame in 2002.

As a solo artist, Petty had hits such as "Free Fallin'," "American Girl" and "I Won't Back Down." Throughout his career, Petty performed with Bob Dylan, George Harrison, Jeff Lynne and Roy Orbison, which he started The Traveling Wilburys with.

Just this year, the band went on tour with a grand finale at the Hollywood Bowl just last week.

Neil Portnow, President of The Recording Academy released the following statement: "We are extremely saddened by the passing of three-time GRAMMY® Award winner Tom Petty. Tom was a true rock and roll purist, both in his music and his defiant spirit. With the Heartbreakers, his infectious riffs, rebellious personality, and inventive songwriting brought a new urgency to rock traditions and fueled a now legendary career and some of the most memorable music of the last four decades. In retrospect, we were so fortunate and privileged to pay tribute to Tom as the Recording Academy’s 2017 MusiCares® Person of the Year, and honor his significant creative achievements, philanthropic efforts, and passion for defending musicians’ rights. Tom will be remembered as much for his humanity as his music. Our sincerest condolences go out to his family, friends, and colleagues as they look to find comfort during this difficult time."

Petty is survived by his wife, Dana York, two daughters and one stepson. 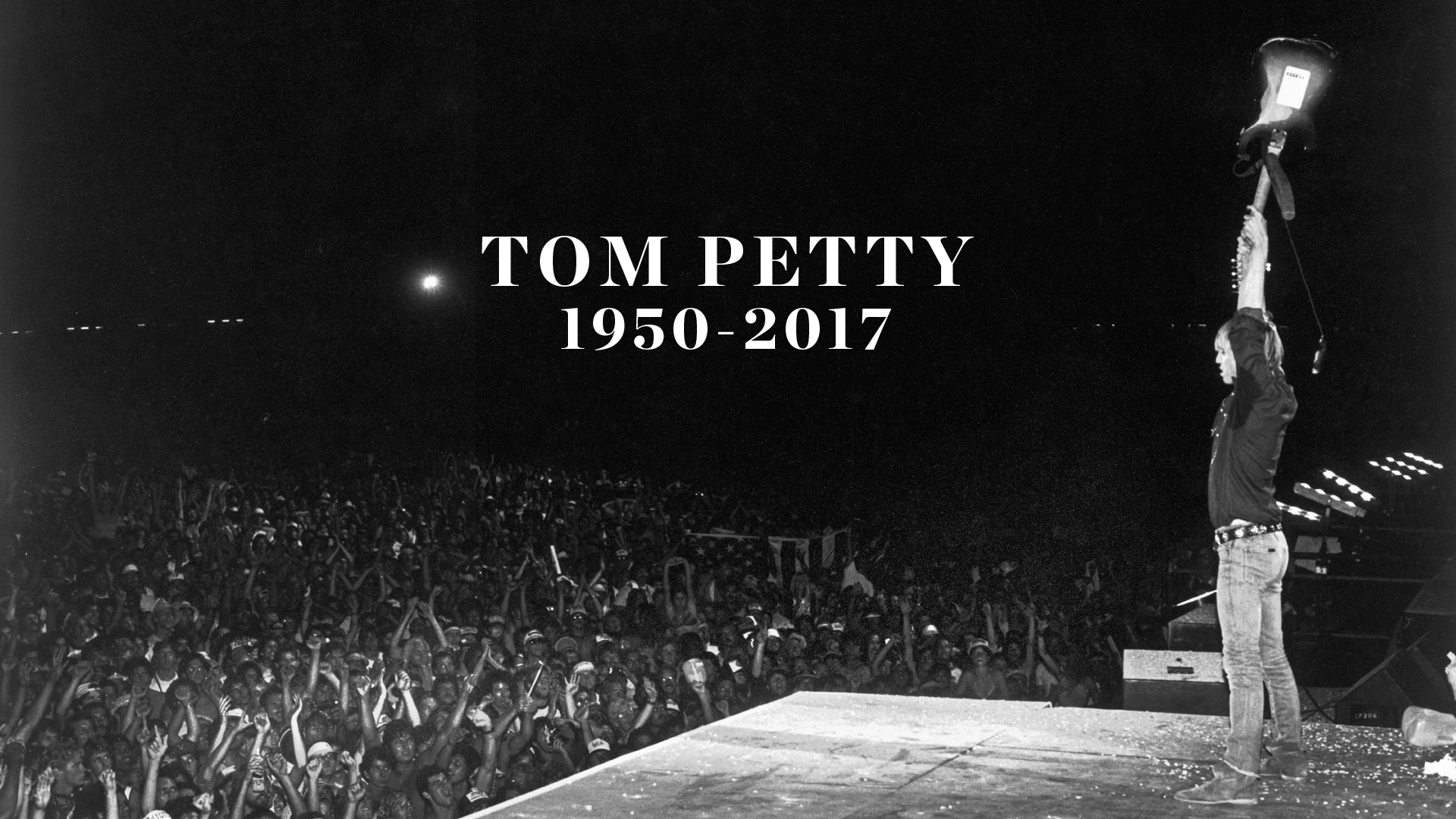