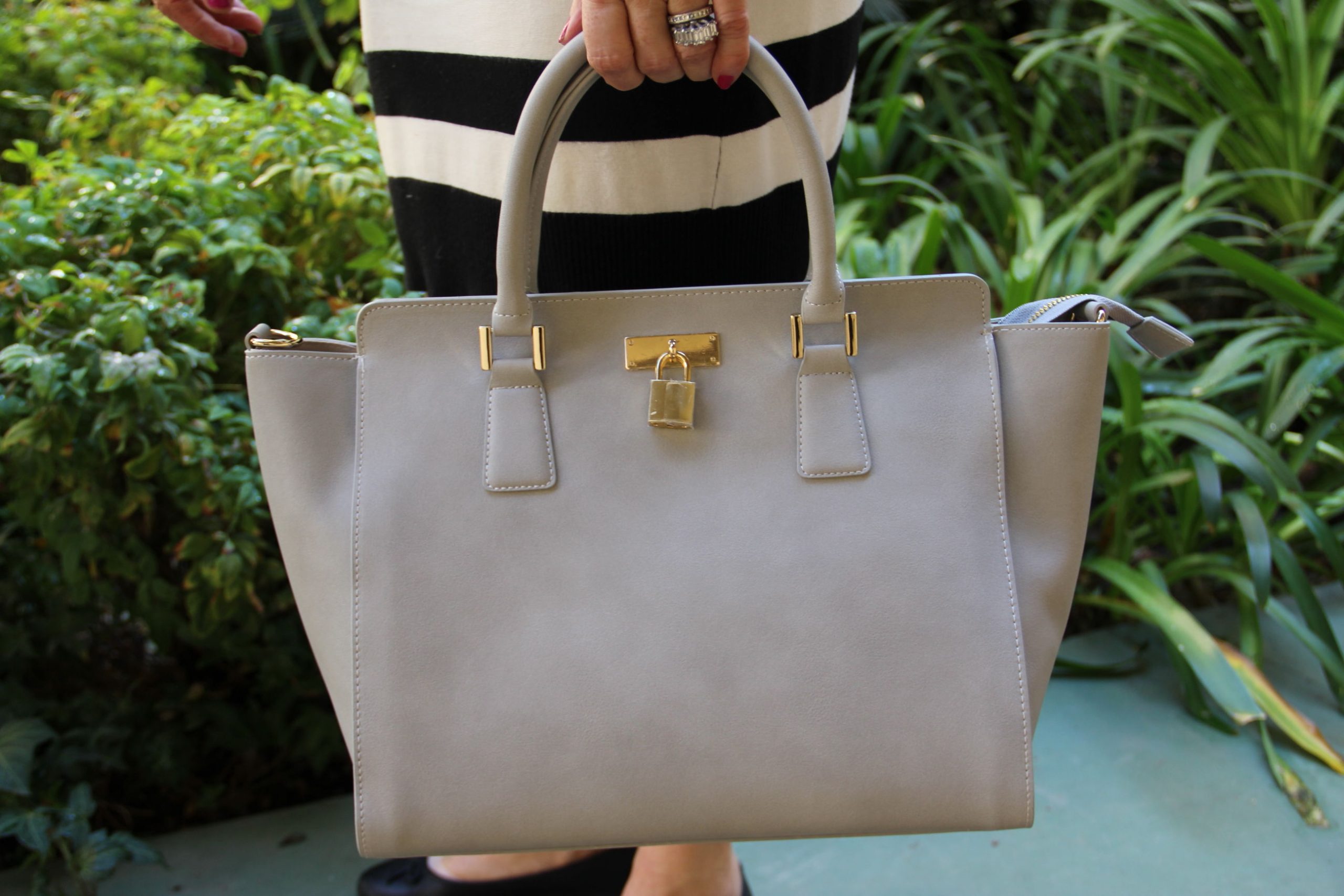 Want to take a walk on the wild side? Thor sure does in his latest intergalactic adventure “Thor: Ragnarok.” With first time Marvel director Taika Waititi (Hunt for the Wilderpeople) behind the wheel and the hammer-wielding prince of Asgard himself Chris Hemsworth standing in front of the camera, there is a lot to love in Thor’s third stand-alone adventure.

Before getting into the zany, visually striking brilliance of this edition, let’s delve into a few plot basics. It’s been four years since the character received a solo film, but an incredibly effective expositional opening brings casual fans up to speed. This time around, the chiseled god Thor finds himself in yet another sibling standoff. In the first film, he was up against his brother Loki. Now, he must attempt to prevent his all-powerful older sis’ Hela (Cate Blanchett) from wreaking havoc on their home planet Asgard. Along the way, he teams up with fellow Avengers pal the Hulk on a cross-planetary quest for redemption and revenge.

Visually, the film is an acid trip akin to something between 70s heavy metal rock and 80s retro arcade game-like action with fashion. As we follow Thor from one planet to the next in search of a way back to Asgard after being banished by his evil sister, we are treated to some seriously cool sights and rock anthem sounds.

The stunning visuals and music are commensurate to the action. The battle sequences are slick, expertly choreographed and brutal. They’re filled with everything you have come to expect from a Marvel film. In “Ragnarok”, however, the ass-kicking is revved up to 10 on the action-meter.

Ever since the first trailer dropped for “Ragnarok,” something felt different and unique about the release. It had an 80s cool vibe, with a unique sense of humor showcasing the easy-going camaraderie of its stars. Sure, “Guardians of the Galaxy” brought some levity to the whole being-a-superhero thing, but they were small-time heroes compared to the heavyweights dominating the screen in this one. Thor and The Hulk are not just niche characters in the Marvel backlogs. These are primetime characters that are American household names. Leave it to a New Zealand director to truly shake things up and breathe new life into the Marvel cinemaverse.

Despite the sensory overload on screen, longtime Indie director Taika Waititi does what he does best. He also plays with some pretty heavy themes throughout the film. Family, death, friendship, love and what it means to be a hero are just a few examples of the weighty ideas the director masterfully infuses into his story. Nothing feels on the nose or forced either. Waititi has managed to weave all of the bigger messages into the script with ease and finesse.

Marvel really hasn’t ever explored the personal side of heroism before. In Thor, rather than giving the viewer flashbacks to huge, violent events, we are treated to personal memories when characters meet and interact. It’s an incredibly humanizing feature and something that makes the story feel much more relatable than past Marvel titles.

On the acting front, Chris Hemsworth gets to flex, not only his actual muscles, but his comedic chops to full effect as well. He’s great, as is Mark Ruffalo who splits duty as the Hulk and Bruce Banner. The actor is just as at home playing the angry green man as he is the slightly nerdy scientist who holds 7 PHDs. The two characters make quite the buddy combo on screen.

Tom Hiddleston is just as comfortable returning to his mischievous yet charming Loki character, but it is newcomer Tessa Thompson that proves to be the scene-stealer in this adventure.  She holds her own as a fallen Asgard Valkyrie fighter turned human profiteer.

Two veterans also join in on the fun: Jeff Goldblum and Cate Blanchett. The latter's Hela particularly stands out as she is Marvel's first female villain.

Yet it's Waititi's general sense of ease and humor behind the camera that breathes unexpected life into this franchise. The whole thing plays like a fanboy’s dream and could’ve easily gone wrong, but somehow it all works so well together. The film is everything a fan could ask for as we prepare for “Avengers: Infinity War.”