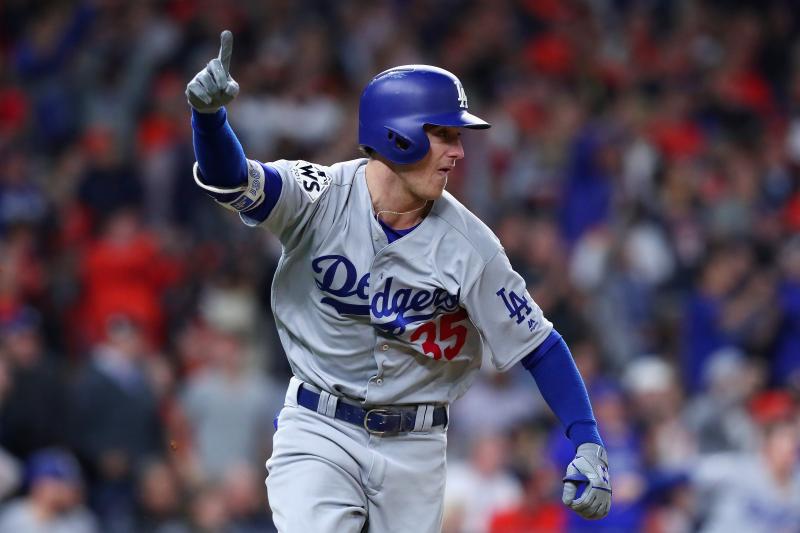 The Los Angeles Dodgers defeated the Houston Astros, 6-2, in Game 4 of the World Series, tying it up 2-2. In addition to the Dodgers' win, closer Kenley Jansen was named 2017 Reliever of the Year for the National League. Craig Kimbrel, of the Boston Red Sox, was named Reliever of the Year for the American League. This was a classic pitching dual with both teams going into the ninth inning tied 1-1. The Dodgers' bats came to life in the top of the ninth and they had a 5-run inning, topping it off with Joc Pederson's 3-run homer. With a five-run lead, the Dodgers gave the ball to their ace closer Kenley Jensen for the bottom of the ninth, who used only 14 pitches to take care of the last 4 batters. His only mistake was a breaking ball to Alex Bregman for a solo homerun to give the Astros 2 runs instead of 1 and take away what would have been a one-hitter.