Bruno Mars To Take The Stage At 59th GRAMMY Awards 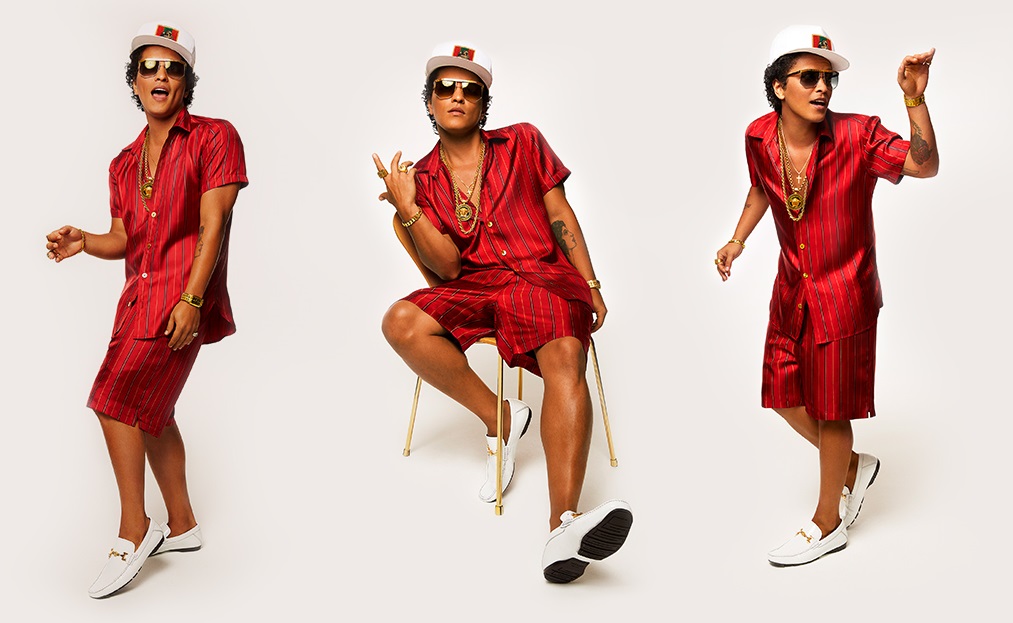 Mars is currently nominated for Album of the Year for his work on Adele’s 25. He has performed at The GRAMMYs four times previously, including twice at “The 55th Annual Grammy Awards” in 2013.

THE 59th ANNUAL GRAMMY AWARDS® is produced by AEG Ehrlich Ventures for The Recording Academy. Ken Ehrlich is executive producer, Louis J. Horvitz is director, Ben Winston is a producer, and David Wild and Ehrlich are the writers.