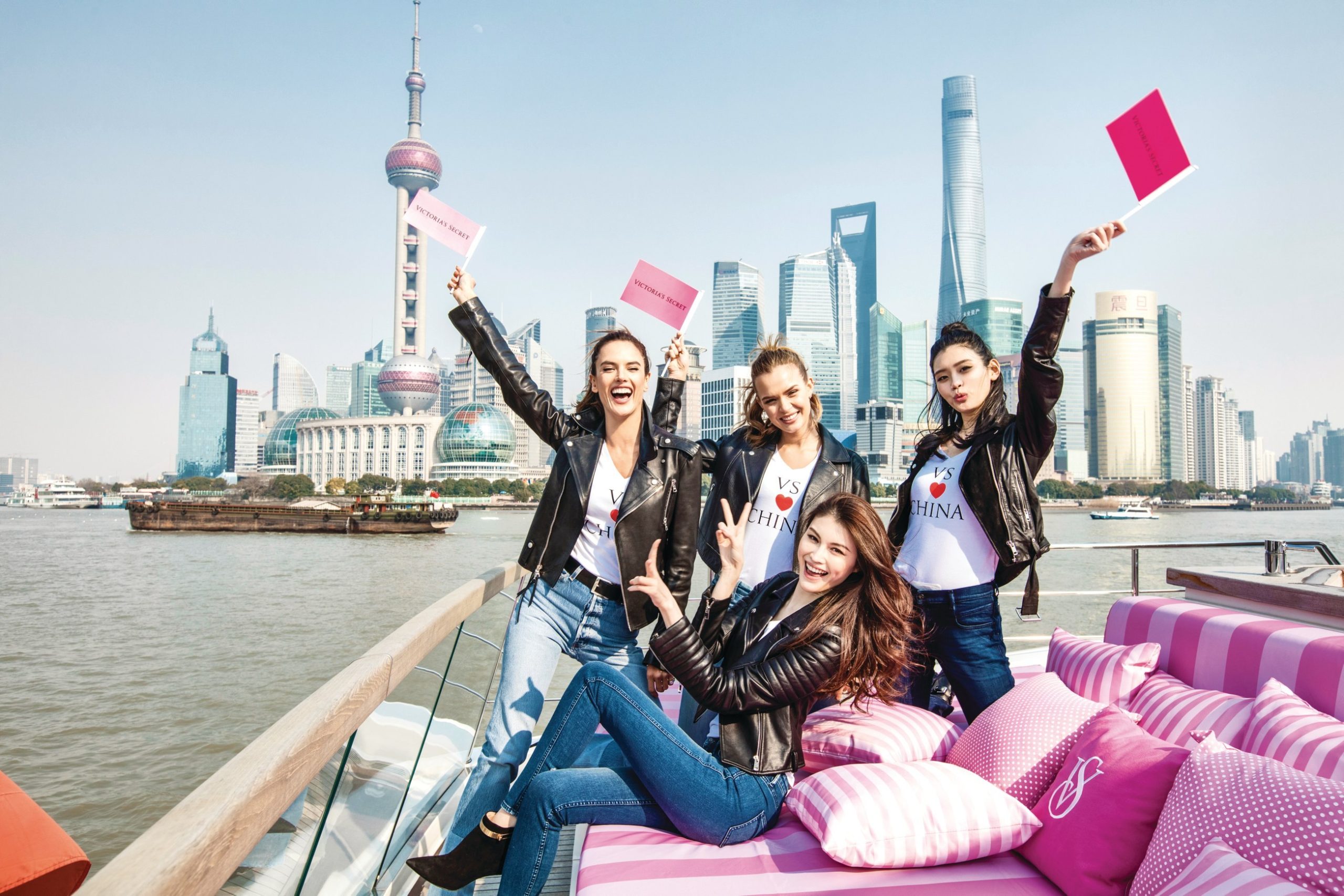 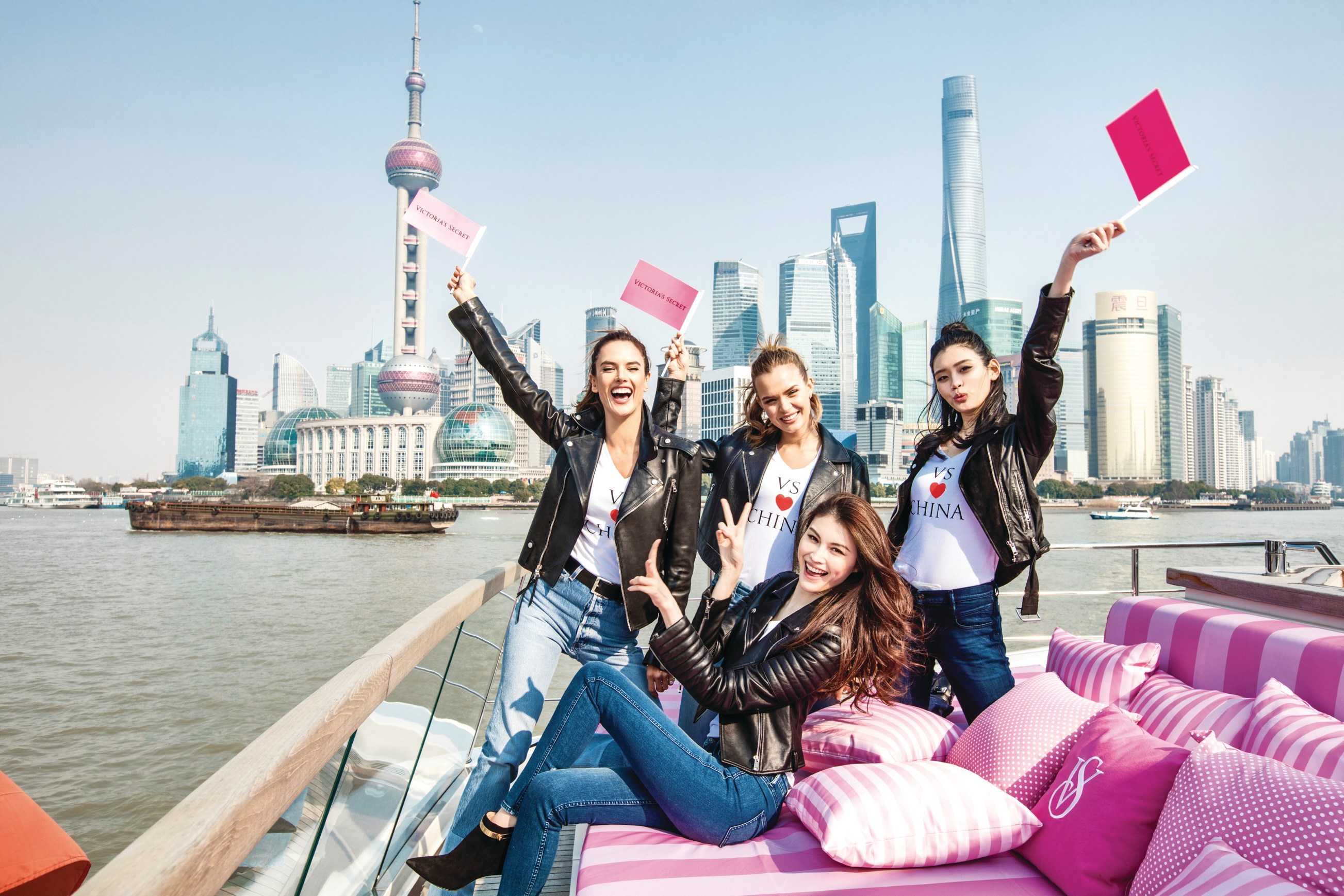 For the first time, the Victoria's Secret Angels will be filmed in Shanghai, China for THE VICTORIA'S SECRET FASHION SHOW.

he world's most celebrated and most watched fashion show will be seen in more than 190 countries. Last year's show received 1.4 billion views and more than 150 billion media impressions worldwide.

Merging fashion, fantasy and entertainment, the lingerie runway show will include pink carpet interviews, model profiles, a behind-the-scenes look at the making of the show and musical performances that will be announced at a later date.