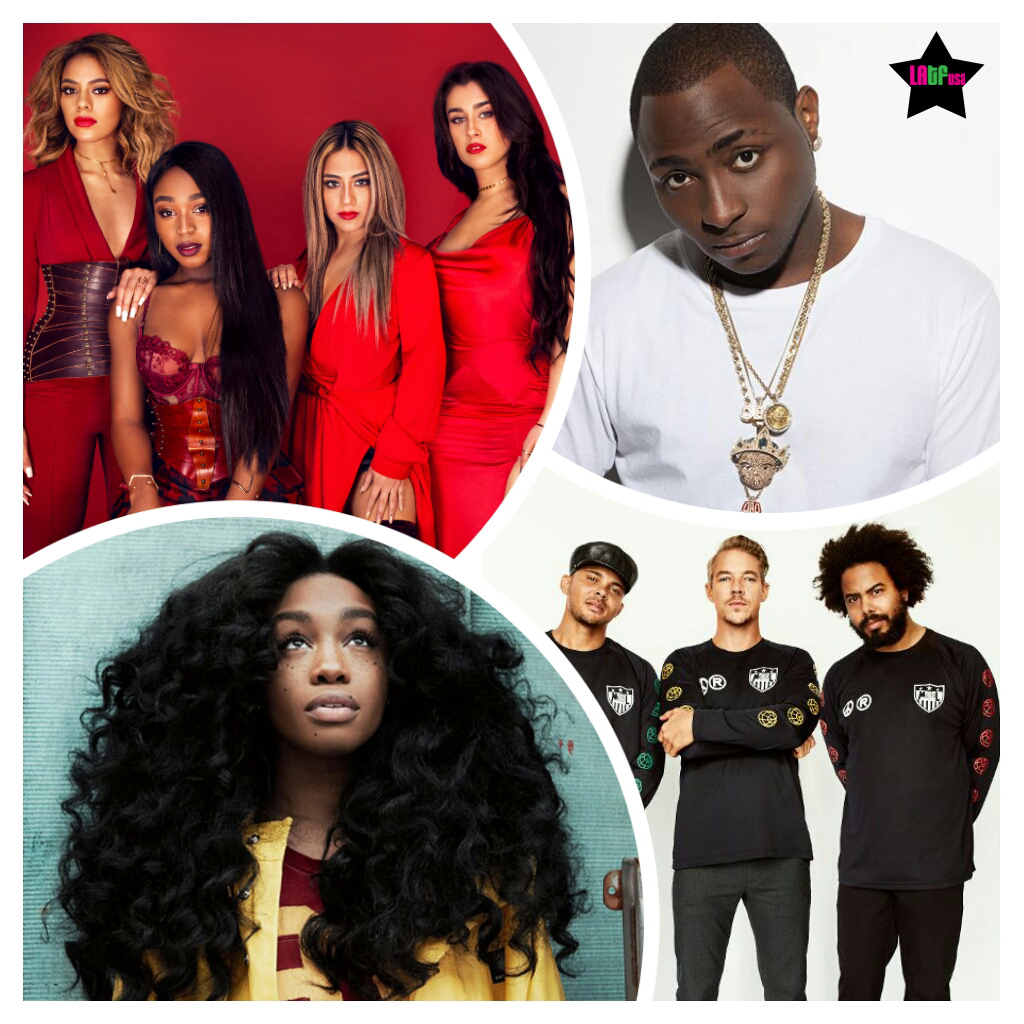 "Golden Dandelions," the first single from Barns Courtney's forthcoming debut album, is out now and available.

In other music news, the ladies of Fifth Harmony release their newest single "Down" featuring Gucci Mane today. Listen on Spotify: HERE.

Oakland quartet MT. EDDY today released their debut album Chroma via Uncool Records. The album is available to steam/download now via iTunes and Spotify. Next month, MT. EDDY will embark on a US tour in support of the release.