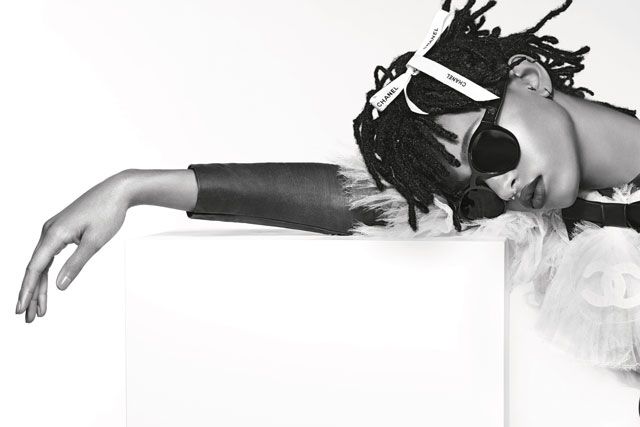 Although shows such as NBC's Saturday Night Live have always parodied the President of the United States, for the most part, it's all fun and games. But there comes a time and point when celebrities and entertainment mediums take their jokes too far. It's important, no matter what your view and political opinion is, to respect the leadership of our country.

Kathy Griffin's latest stint is the perfect example of disrespect, disgrace and anti-Americanism. On Tuesday, the comedienne posted a photo of herself holding a bloody head resembling President Donald Trump.

Griffin later apologized for the photo, which was taken by Tyler Shields.

"I beg for your forgiveness. I went too far. I made a mistake and I was wrong," she said in an Instagram video.

With backlash on social media and reports of the Secret Service opening an investigation, Griffin's career has taken a turn for the worse. On Wednesday morning, CNN announced the firing of the comic, who has co-hosted their New Year's Eve show alongside Anderson Cooper since 2007.

"CNN has terminated our agreement with Kathy Griffin to appear on our New Year's Eve program," the network said in a statement.

President Trump tweeted, "My children, especially my 11 year old son, Barron, are having a hard time with this."

While Stephen Colbert's opening monologues on "The Late Show" are certainly a reflection of disrespect towards President Trump and his cabinet, Griffin's photos push the envelope in the worst way possible, radiating themes of violence.

In 2014, two U.S. journalists, Steven Sotloff and James Foley were brutally beheaded at the hands of ISIS. To show the severed head of our Commander In Chief is not an exercise of Griffin's freedom of speech, but a horrendous act condoning murder and an influence for copycat violence.