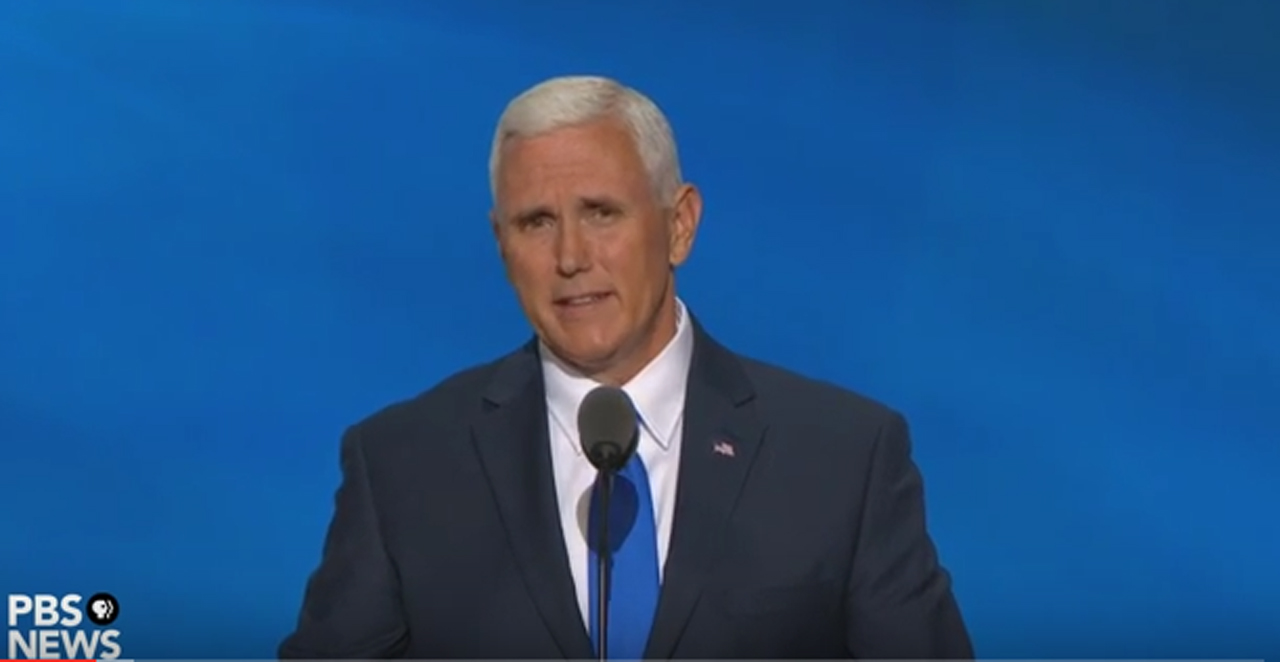 Don Rickles, a legendary comic known for his rapid-fire insults has passed away at the age of 90.

According to his publicist Paul Shefrin, Rickles died on Thursday at his home in Los Angeles of kidney failure.

Nicknamed “Mr. Warmth,” Rickles made a name for himself mocking public figures and superstars. Early on, Rickles appeared on The Dean Martin Celebrity Roasts that ran on NBC from the mid-1970s to the mid-80s. He was also a regular guest on Johnny Carson’s ‘The Tonight Show.’

Appearing in TV and film, Rickles was also known for stints on The Twilight Zone, Wagon Train, Burke’s Law, The Dick Van Dyke Show, The Beverly Hillbillies, Gomer Pyle, U.S.M.C., I Dream of Jeannie, I Spy, Get Smart (alongside his buddy, Don Adams), Rowan & Martin’s Laugh-In, Sanford and Son, The Bernie Mac Show and Hot in Cleveland.