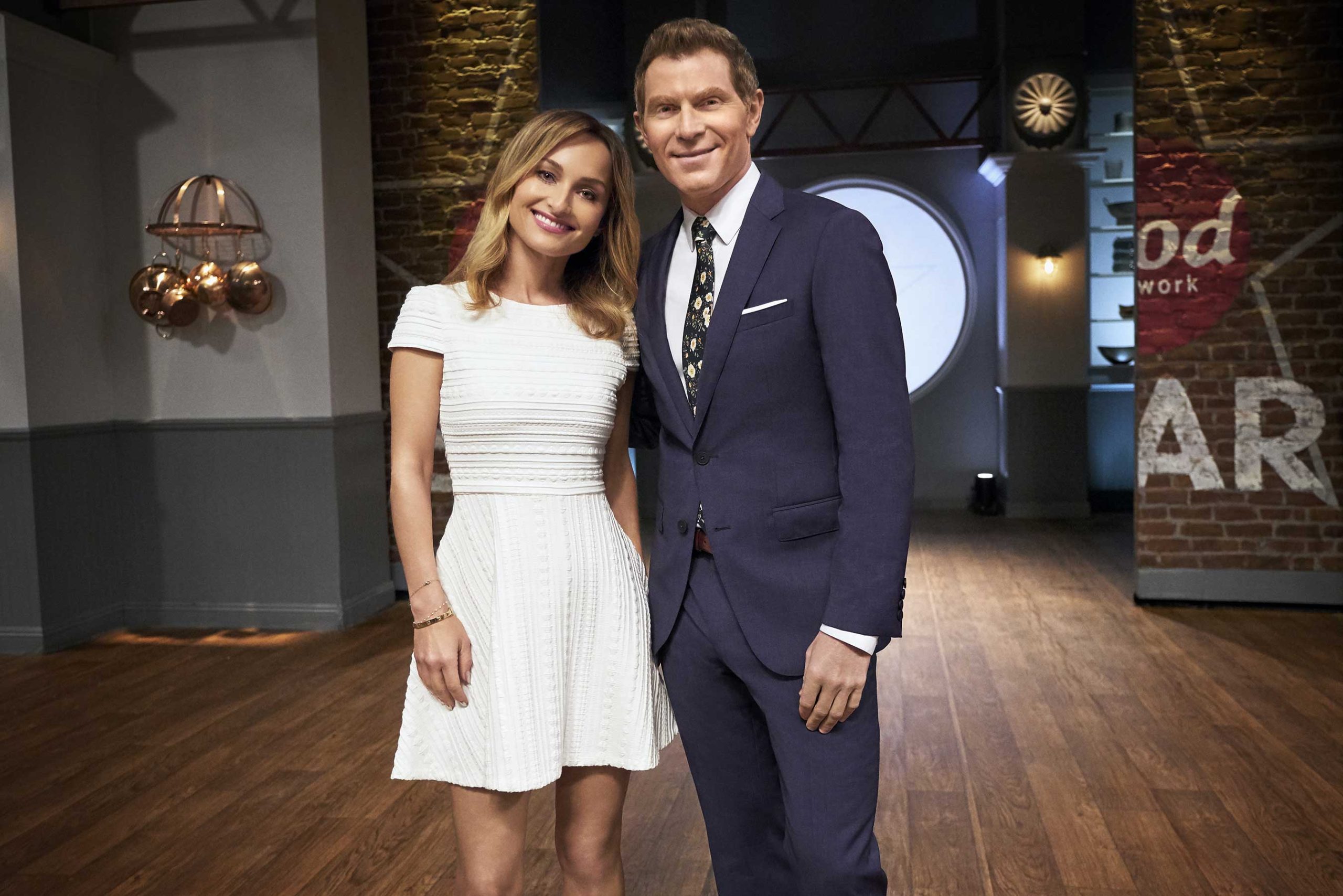 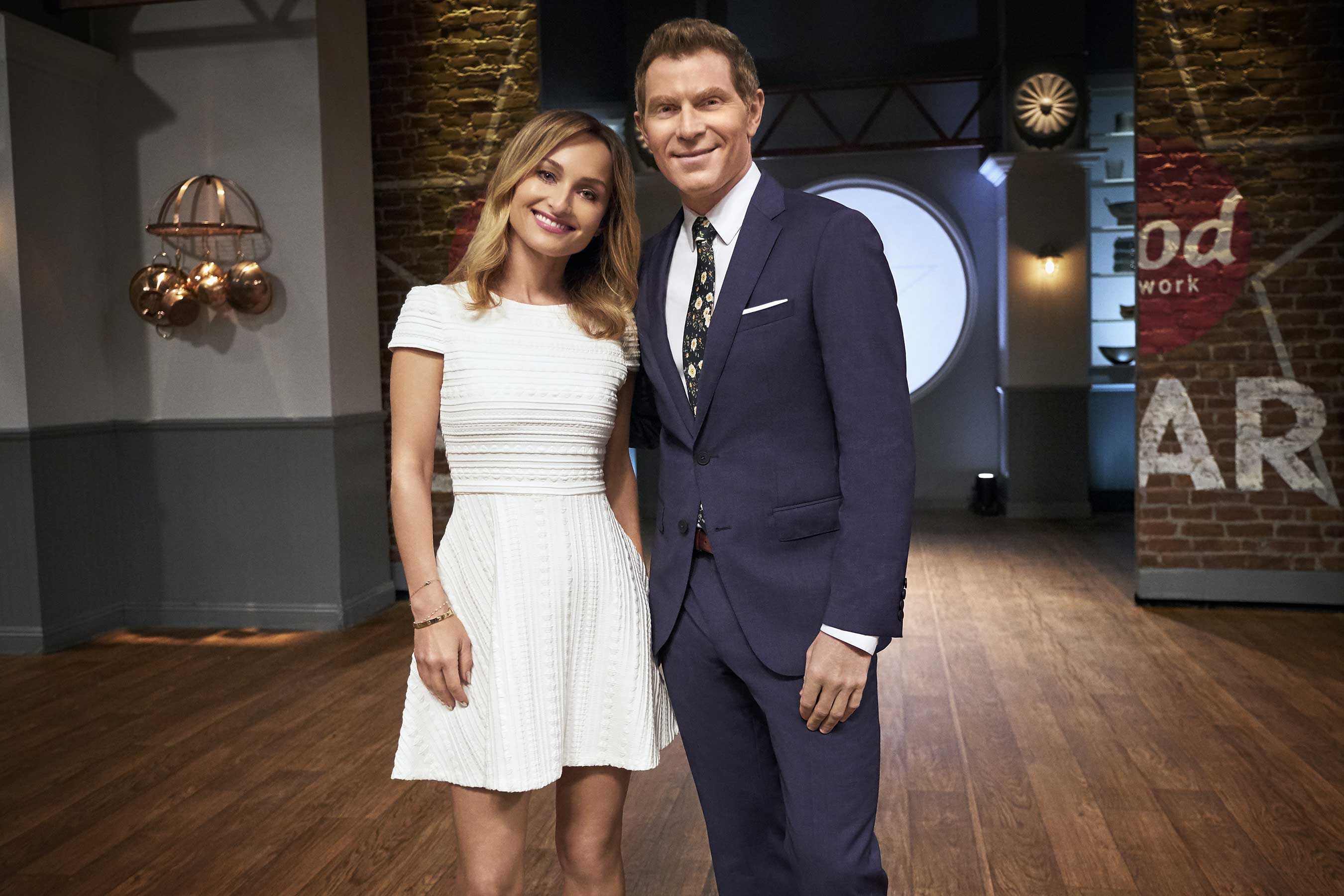 Thirteen fresh competitors enter the kitchen to showcase their cooking and on-camera skills over 11 episodes, to prove to Giada and Bobby they have what it takes to join the Food Network family. Ramping up the stakes, co-hosts Valerie Bertinelli and Tyler Florence return to co-host a second season of Food Network Star: Comeback Kitchen on Sunday, May 21st at 8pm ET/PT, as seven former Food Network Star finalists battle it out against each other through three episodes to earn the thirteenth and final spot in the new season of Star. Exclusive web-series Star Salvation, hosted by Alex Guarnaschelli and Jeff Mauro, also returns to give one finalist eliminated during the season a second chance to rejoin the competition. The Food Network Star season thirteen winner will be crowned on Sunday, August 13th at 9pm ET/PT.

On the May 21st premiere of Food Network Star: Comeback Kitchen, seven former finalists return for a second shot at stardom. Co-hosts Valerie Bertinelli and Tyler Florence kick off the proceedings by identifying what kept each of the alumni from prevailing in their previous season. Then, the competitors must each take on a retro dessert in desperate need of a comeback and shoot an Instagram video about their updated version. Duff Goldman joins Valerie and Tyler to help judge the results and one contestant will be eliminated. Over three episodes Valerie and Tyler test the returning competitors’ resolve to determine who will join the new batch of Food Network Star finalists.

In the season premiere on June 4th, 12 potential Food Network Stars arrive at the beautiful and historic Orpheum Theater in downtown Los Angeles, hoping for their big break. Bobby and Giada greet the anxious competitors with some troubling news: they have to pass one more big audition before they will officially be considered finalists. But that’s not all, there is one more person joining the competition, and that’s the winner of Food Network Star: Comeback Kitchen. Special guests Robert Irvine and Monti Carlo help Giada and Bobby decide who will be the first competitor sent home. Throughout the season Bobby and Giada are joined by a roster of top-notch special guests to present the finalists with challenges that test their culinary and on-camera prowess, including a special game day challenge featuring ESPN anchors Jemele Hill and Jaymee Sire. Additional special guests joining the action this season both in and out of the studio include: Sunny Anderson, Melissa d’Arabian, Anne Burrell, Josh Denny, Guy Fieri, Hannah Hart, Eddie Jackson, Sandra Lee, Sabin Lomac, Tiffani Thiessen, and Andrew Zimmern.