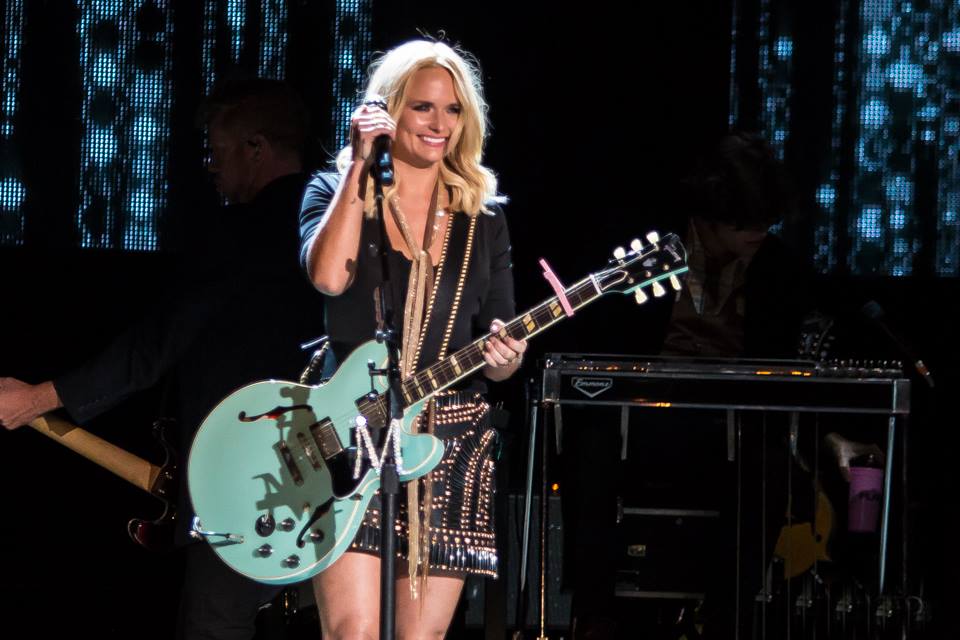 Miranda Lambert will receive the inaugural ACM Merle Haggard Spirit Award at the 10TH ANNUAL ACM HONORS™, which makes its television debut on Friday, Sept. 9 (9:00-11:00 PM, ET/PT) on CBS. Approved by the ACM Special Awards Panel and voted on by the ACM Board, this new award honors uncompromising artists in the spirit of Merle Haggard, while acknowledging a man who has figured prominently in ACM history.

“Merle was an integral part of the Academy’s history, and it was important to us that we honor his legacy. We couldn’t imagine anyone better suited to receive the first ever ACM Merle Haggard Spirit Award than Miranda,” said ACM Executive Vice President and Managing Director Tiffany Moon.