Dr. Seuss' Cat In The Hat Is Running For President 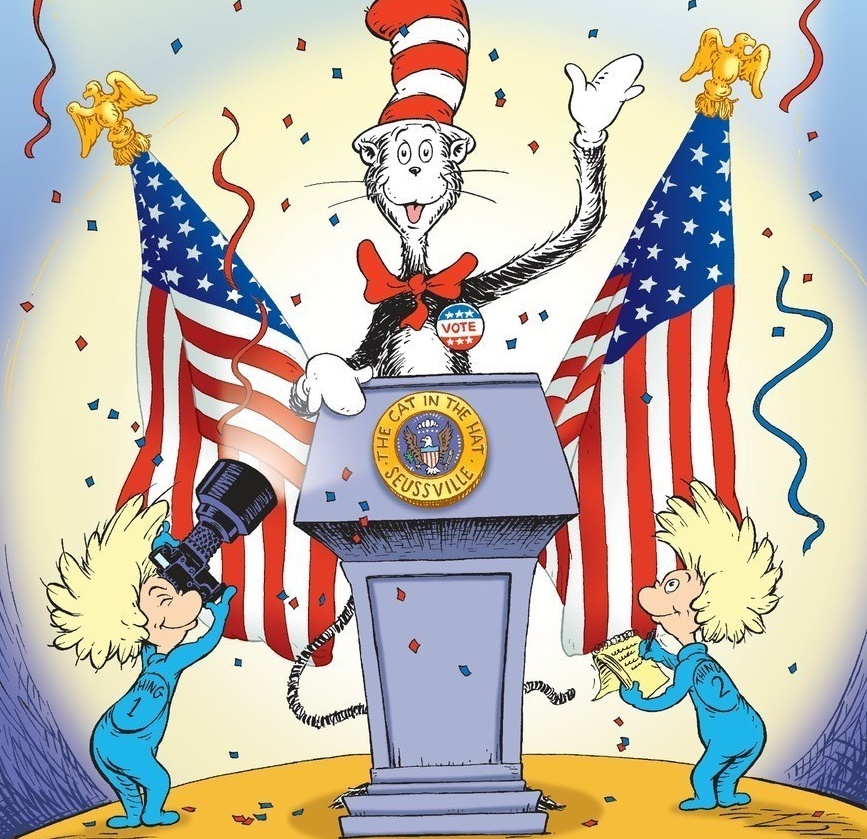