Coldrain Releases Music Video For ‘Fire In The Sky’ 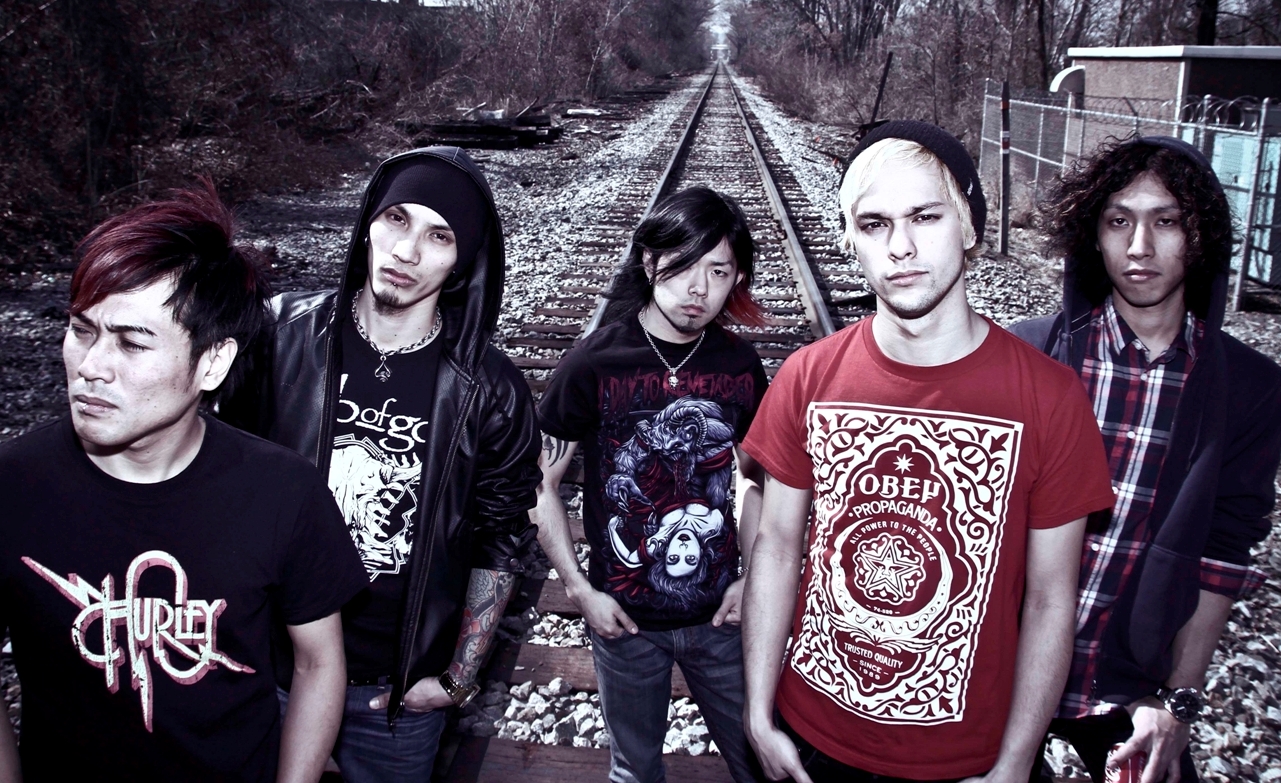 Japanese rock band, coldrain, have released their new music video for 'Fire In The Sky' today!

The video, directed by Inni Vision, was shot at one of coldrain's largest shows to date in Tokyo, Japan earlier this year. 'Fire In The Sky' is off the band's recent album, VENA, which was released on October 23rd, 2015 via Hopeless Records. Coldrain have also released official music videos for the singles 'Words Of The Youth', 'Wrong', 'The Story' and 'Gone' off of Vena. 'Gone' currently has over 1.3 million views and was added to rotation on SiriusXM Octane and Music Choice.

The band is performing all summer long on Vans Warped Tour.