Step into the wild and get the first look at the cast of Disney’s 'THE JUNGLE BOOK' in theaters April 15, 2016! Featuring Idris Elba, Scarlett Johansson, Lupita Nyong’o, Sir Ben Kingsley, Christopher Walken and Giancarlo Esposito, each image pairs the actor with their onscreen character, as well as special quotes from the actors. 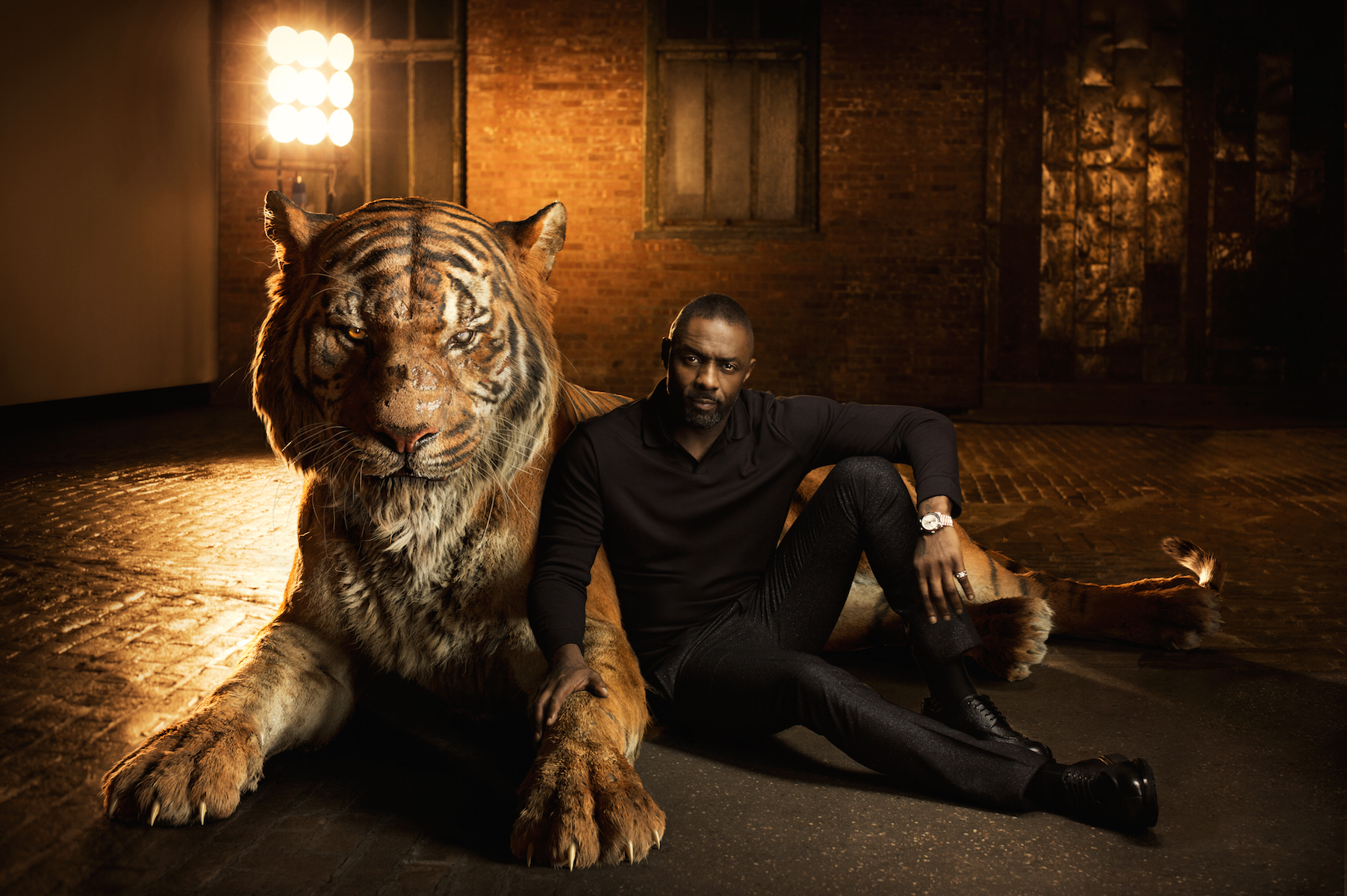 Shere Khan bears the scars of man, which fuel his hatred of humans. Convinced that Mowgli poses a threat, the bengal tiger is determined to rid the jungle of the man-cub. "Shere Khan reigns with fear," says Elba. "He terrorizes everyone he encounters because he comes from a place of fear." 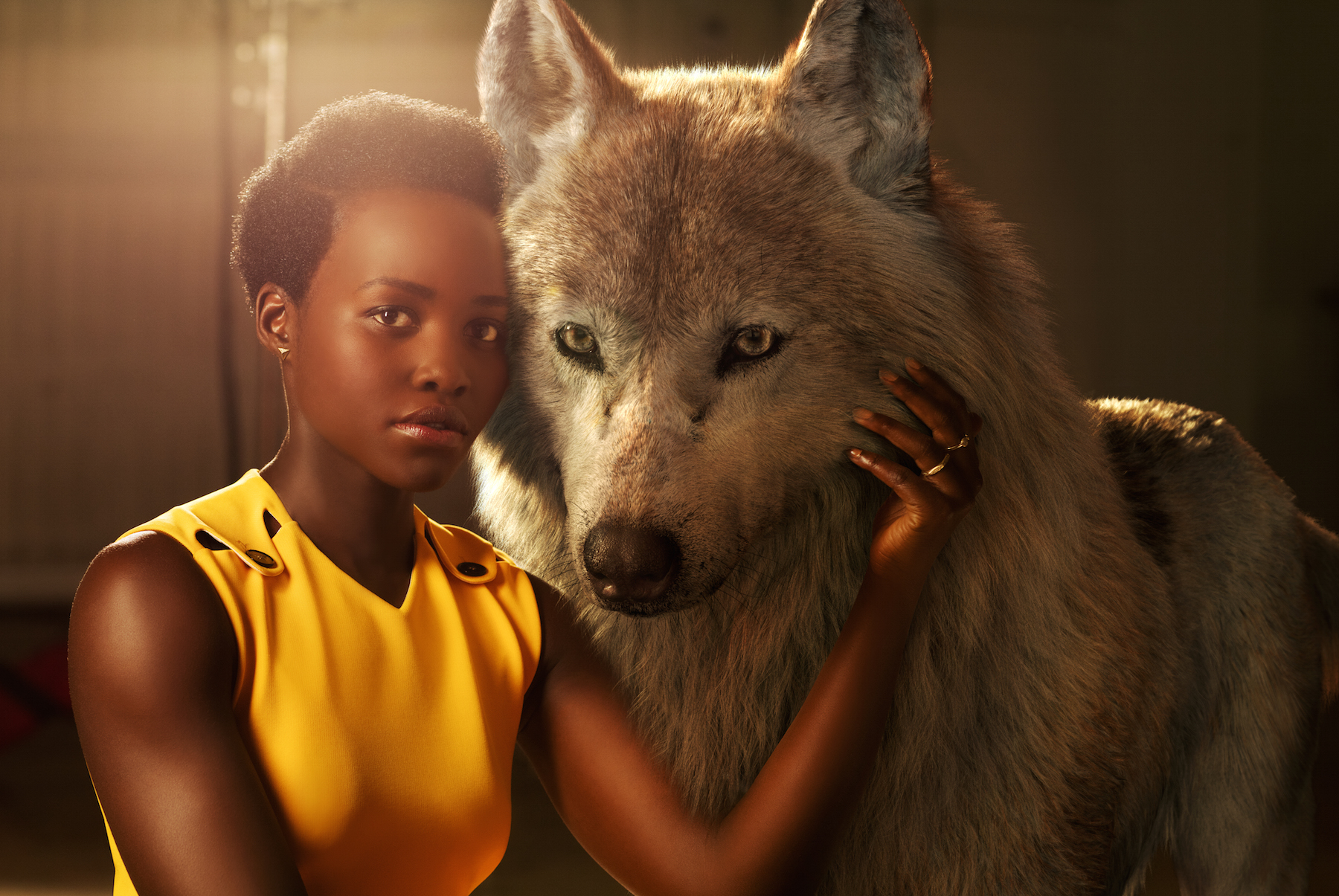 Lupita Nyong'o voices Raksha, a mother wolf who cares deeply for all of her pups–including man-cub Mowgli, whom she adopts as one of her own when he's abandoned in the jungle as an infant. "She is the protector, the  eternal mother," says Nyong'o. "The word Raksha actually means protection in Hindi. I felt really connected to that, wanting to protect a son that isn’t originally hers but one she’s taken for her own." 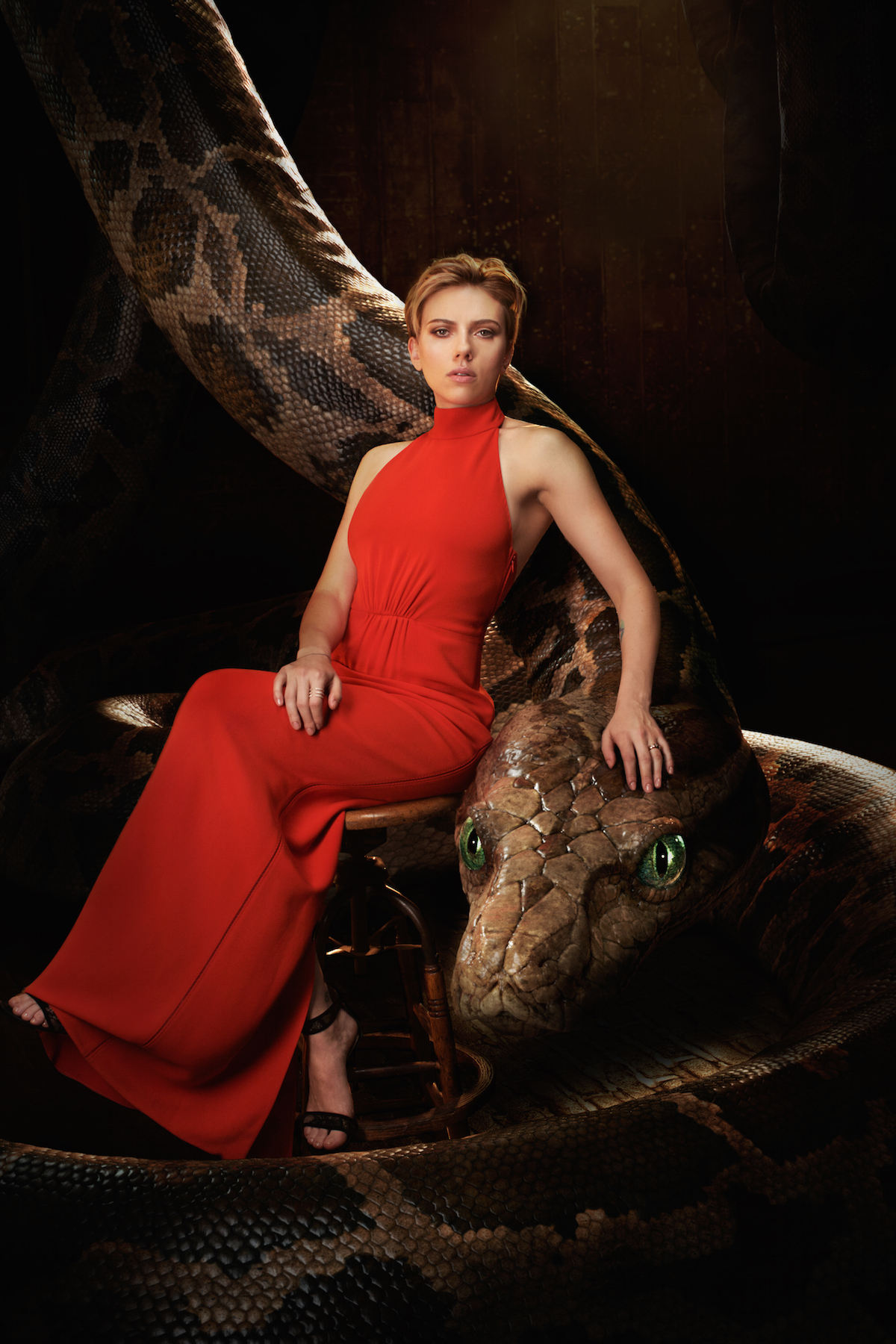 Kaa is a massive python who uses her voice and hypnotic gaze to entrance Mowgli. The man-cub can't resist her captivating embrace. "Kaa seduces and entraps Mowgli with her storytelling," says Scarlett Johansson. "She's the mirror into Mowgli's past. The way she moves is very alluring, almost coquettish." 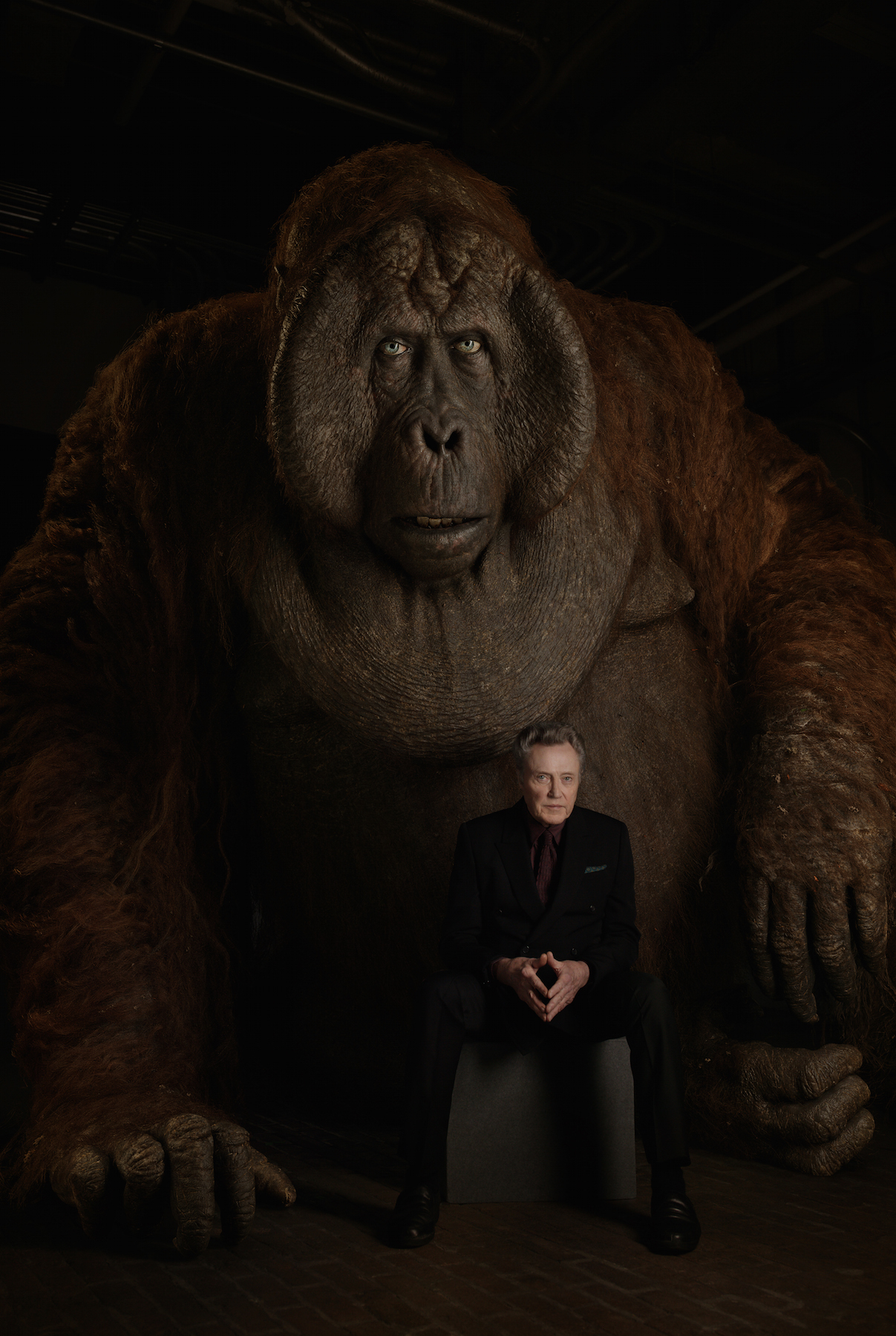 King Louie is a formidable ape who desperately wants the secret of Man's deadly "red flower”–fire. He's convinced Mowgli has the information he seeks. "King Louie is huge–12 feet tall," says Christopher Walken, who voices the character. "But he's as charming as he is intimidating when he wants to be.” 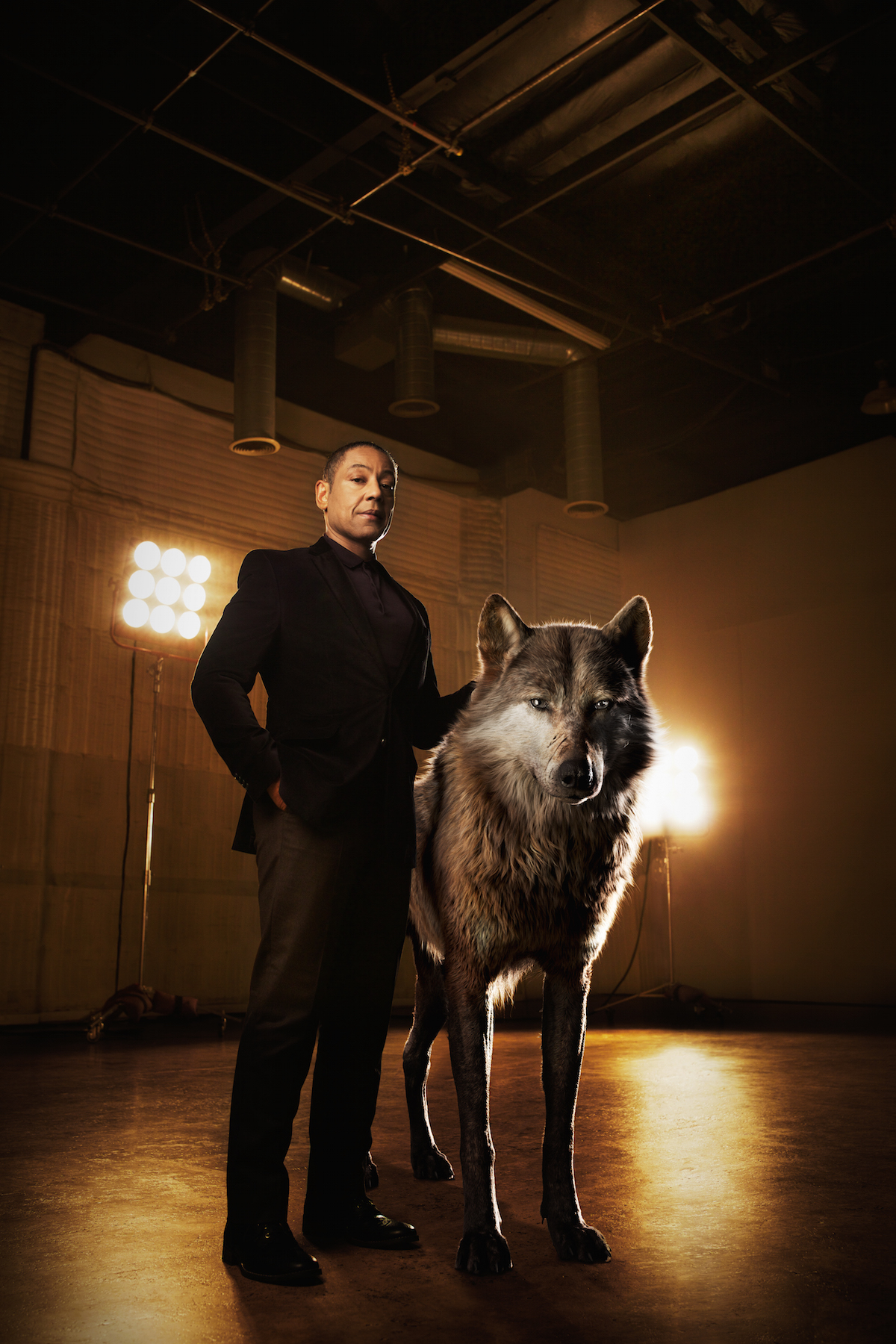 Akela is the strong and hardened alpha-male wolf who shoulders the responsibility of his pack. He welcomes Mowgli to the family, but worries he may one day compromise their safety. "Akela is a fierce patriarch of the wolf pack," says Giancarlo Esposito, who voices the character. "He believes the strength of the pack lies in what each and every wolf offers. He's a great leader, a wise teacher." 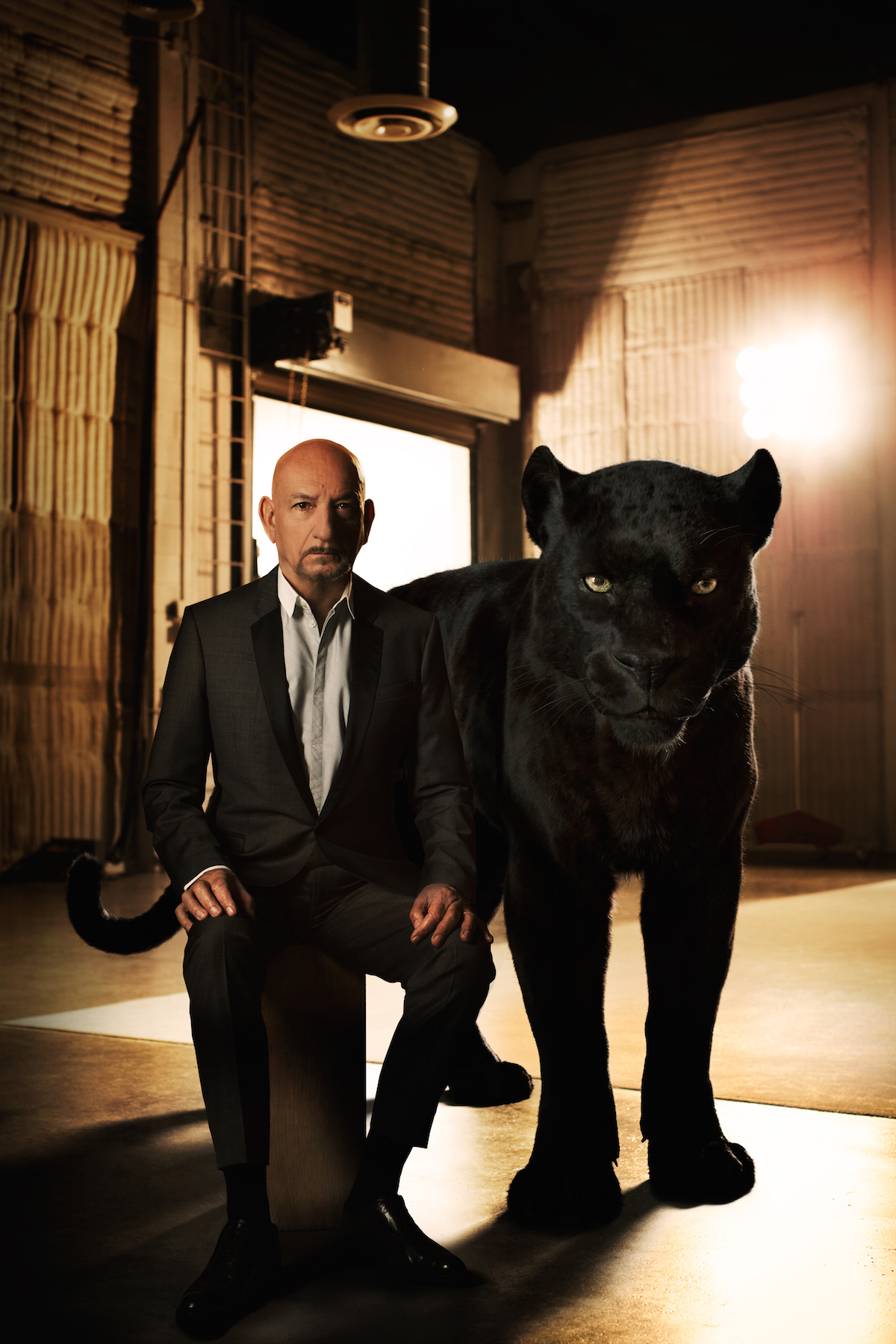 Bagheera is a sleek panther who feels it's his duty to help the man-cub depart with dignity when it's time for him to leave his jungle home. "Bagheera is Mowgli’s adoptive parent," says Ben Kingsley, who lends his voice to Bagheera. "His role in Mowgli’s life is to educate, to protect and to guide. My Bagheera was military–he’s probably a colonel. He is instantly recognizable by the way he talks, how he acts and what his ethical code is.”