Words With TJ Osborne Of ‘Brothers Osborne:’ For The Love Of Music 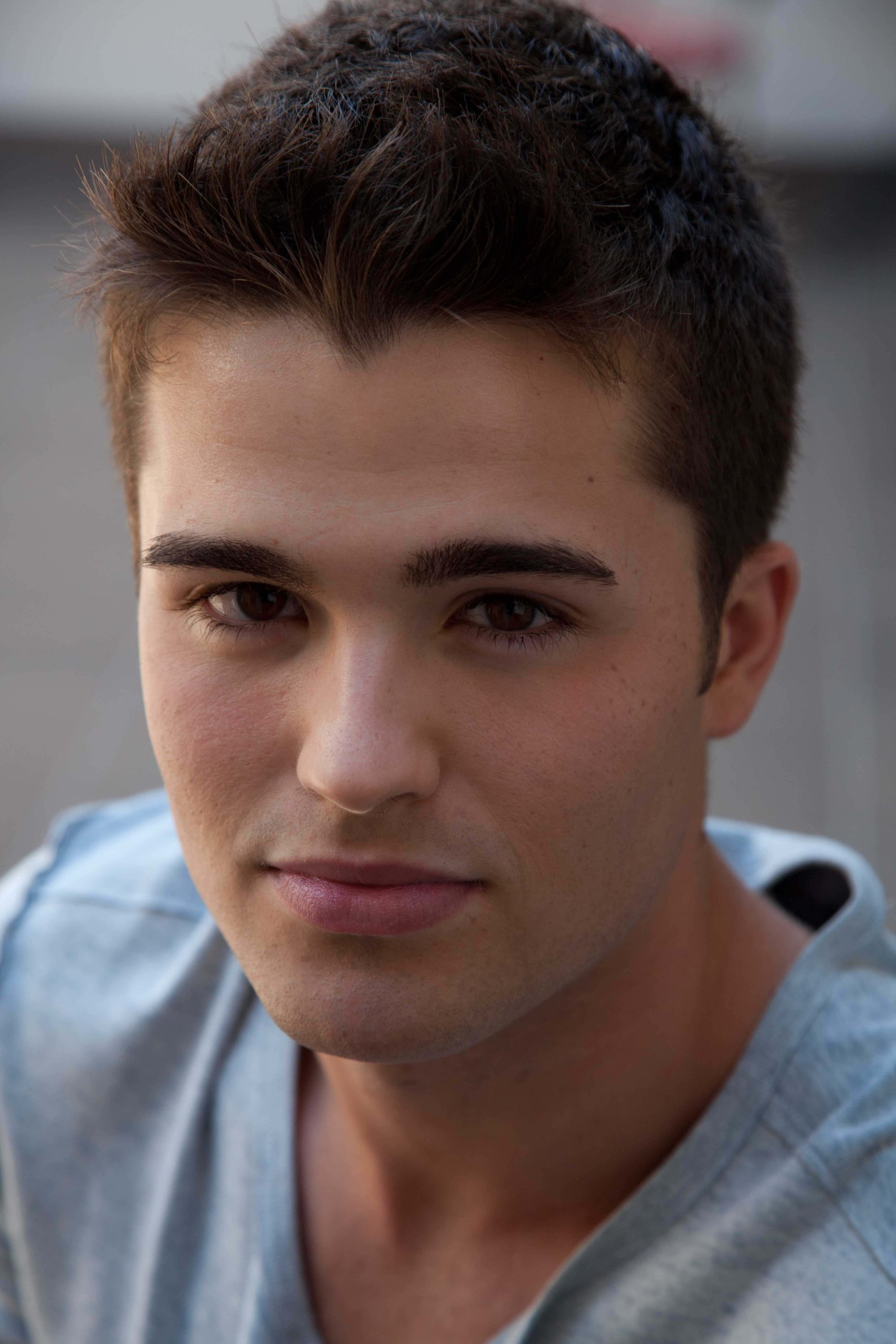 Even being in LA, you would never guess country fans. With California, you think surfers but in large, that's not true. In fact, Jon Pardi complains about that all of the time. People don't realize cowboys do come from California. We grew up in a very rural, blue collar fishing community and I think those hard-working, middle-class, having to earn their way – from working on the farm, or being a plumber or working on the water – or even, schlepping it as a musician and being broke – we are all unified in that struggle from the blue collared communities.

It's different every time. I think if you go into it with this predisposition of how it's going to go, it tends to be contrived. We just like to sit down; it may start with a melody, it starts with a concept. We write a lot so we like to really not have any rules. At the end of the day, we want the song to be authentic. Whether it ends up being a song that matches the rest of our material… there are a ton of songs that we write that just get discarded. Sometimes they get cut with other artists. You just write until you find that special one. 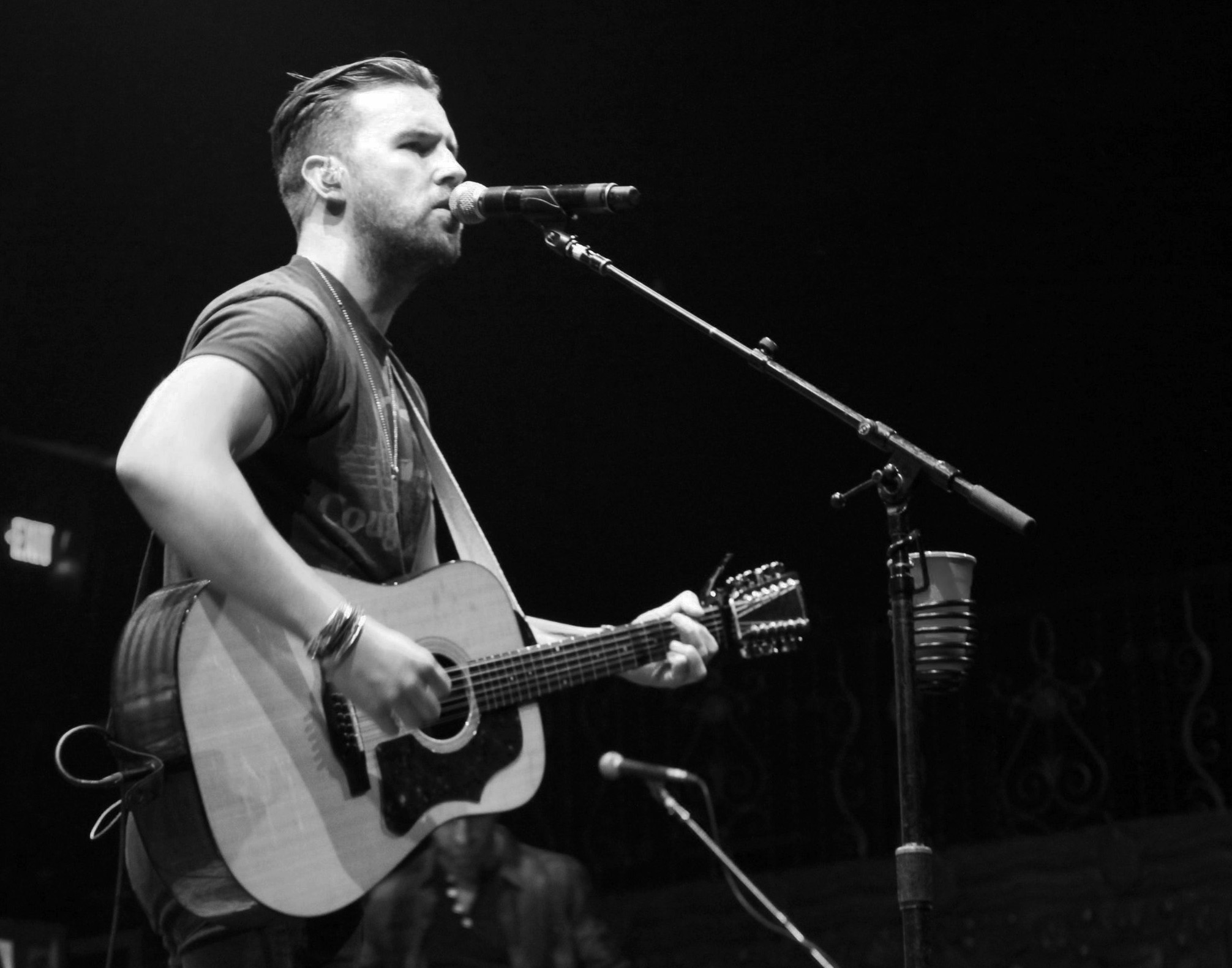 I think ultimately as an artist, if you have the foresight and know what you want to do; people will let you do it. It's when artists become confused and they're not sure, everyone gets in the kitchen. But if you say "Hey, that's not me as an artist. I want to do this…" I think that just comes with knowing yourself. If you have success, you're going to have to play that music for the rest of your life and the only way you could do that and not drive yourself mad, is to do something you believe in. 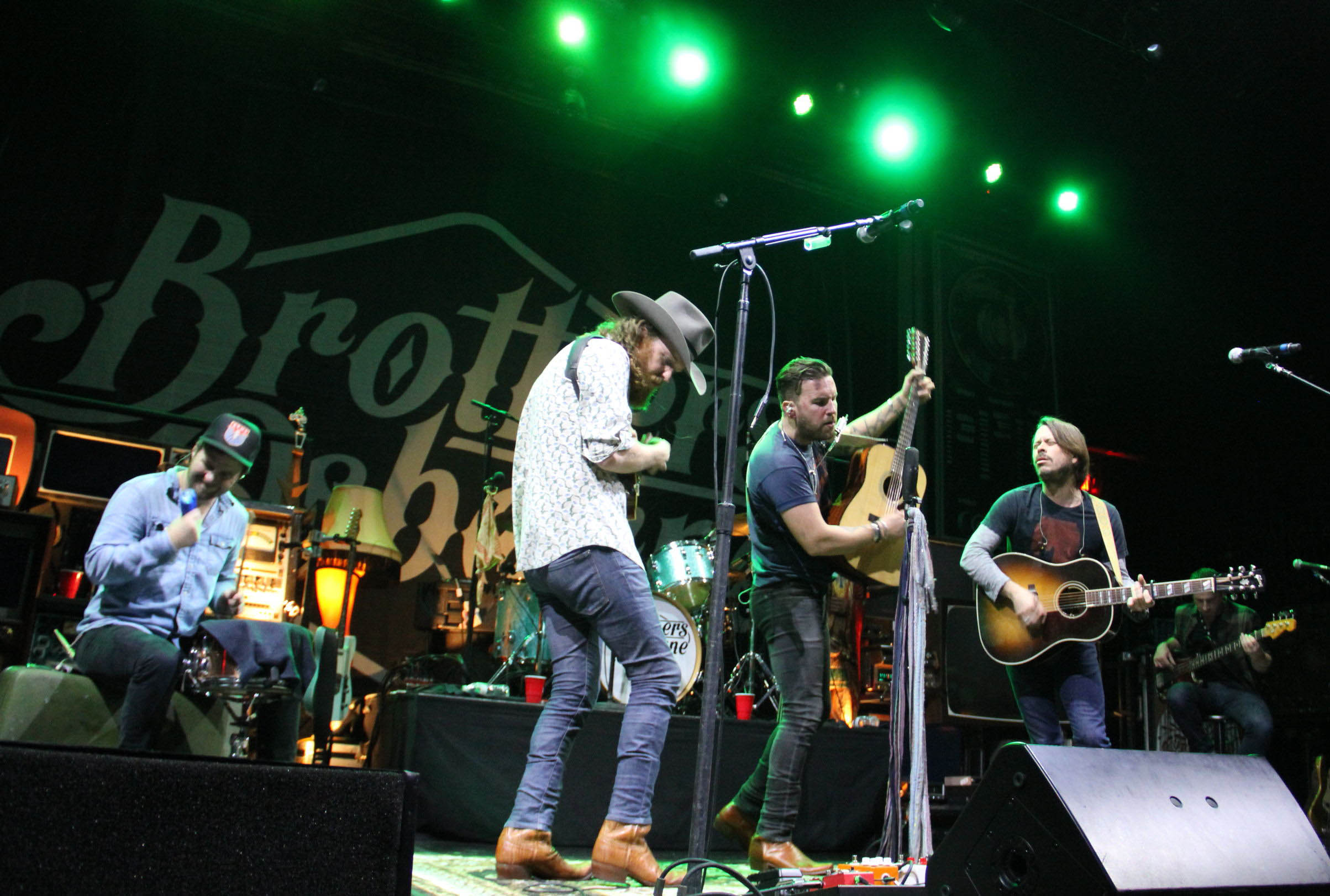 This year was just nuts because we had kicked it off with "Stay a Little Longer" going #1 and that was shortly followed by us having a Grammy nomination and then we put out our album for the first time. So we had a Grammy nomination because we had our record out… totally shocked. People were like "Oh, you're being humble." But it wasn't even like we were waiting! But the next day me and John were like, "What the hell just happened?!" And that set off a really wild year for us in such a great way. 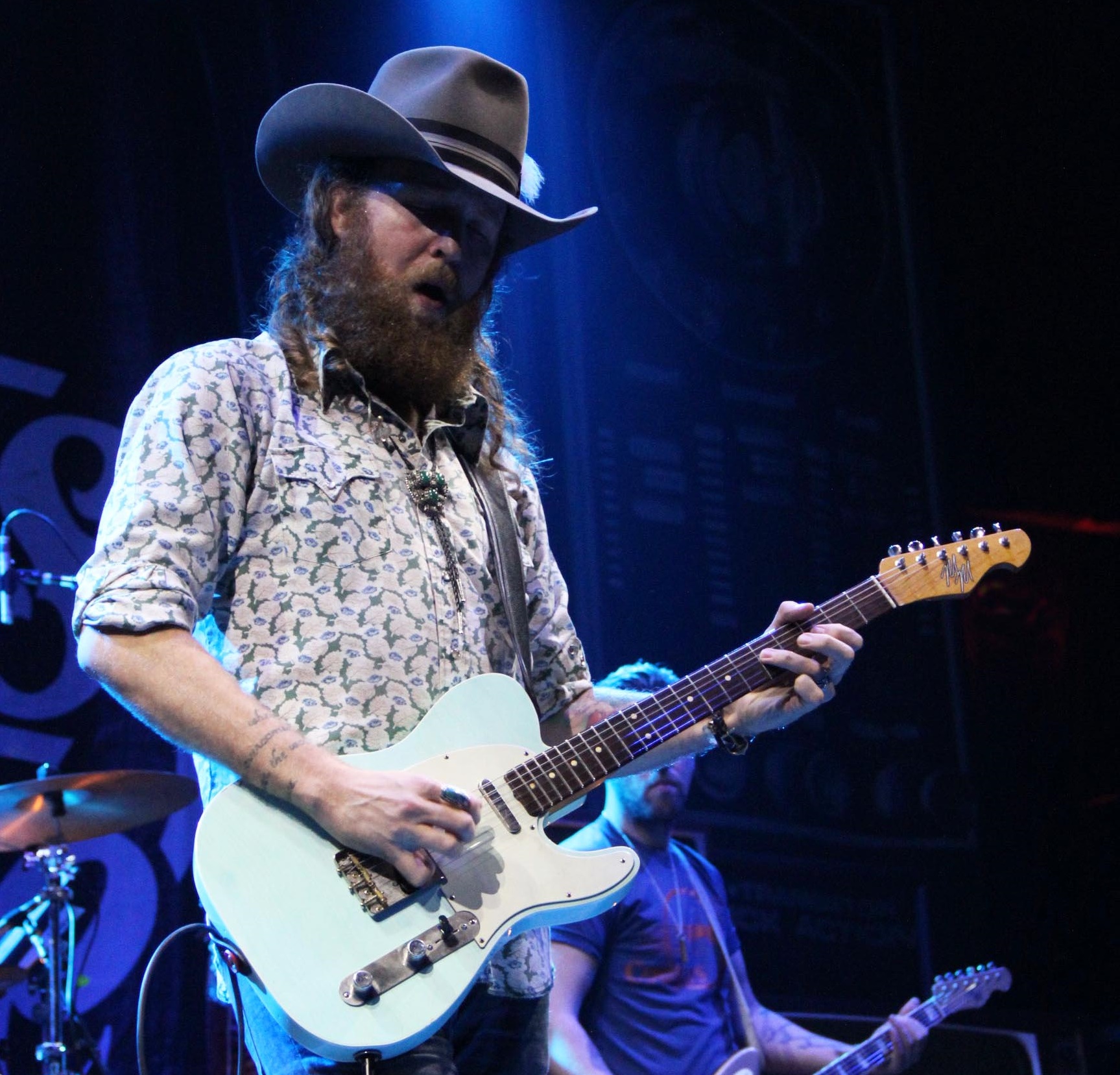 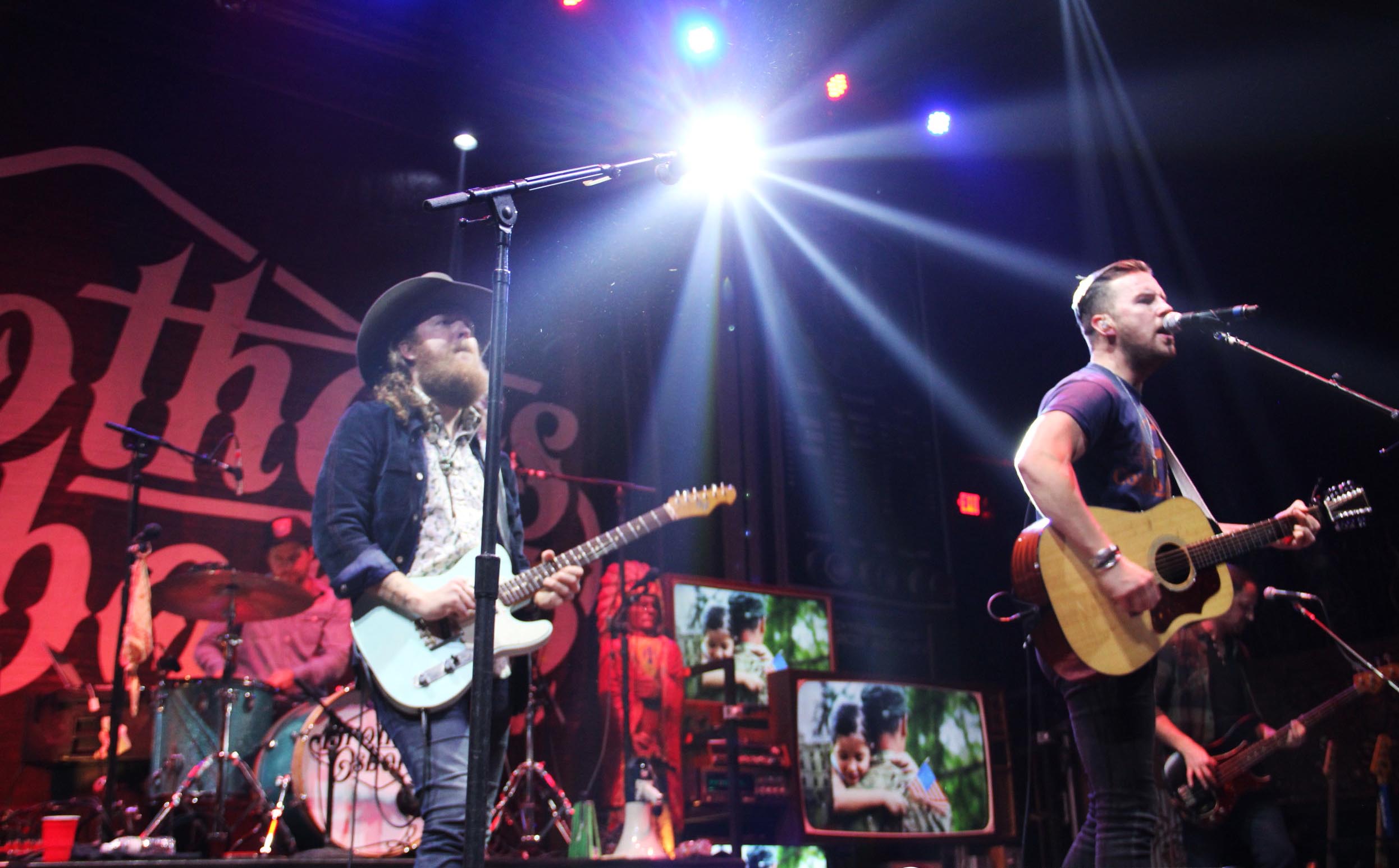