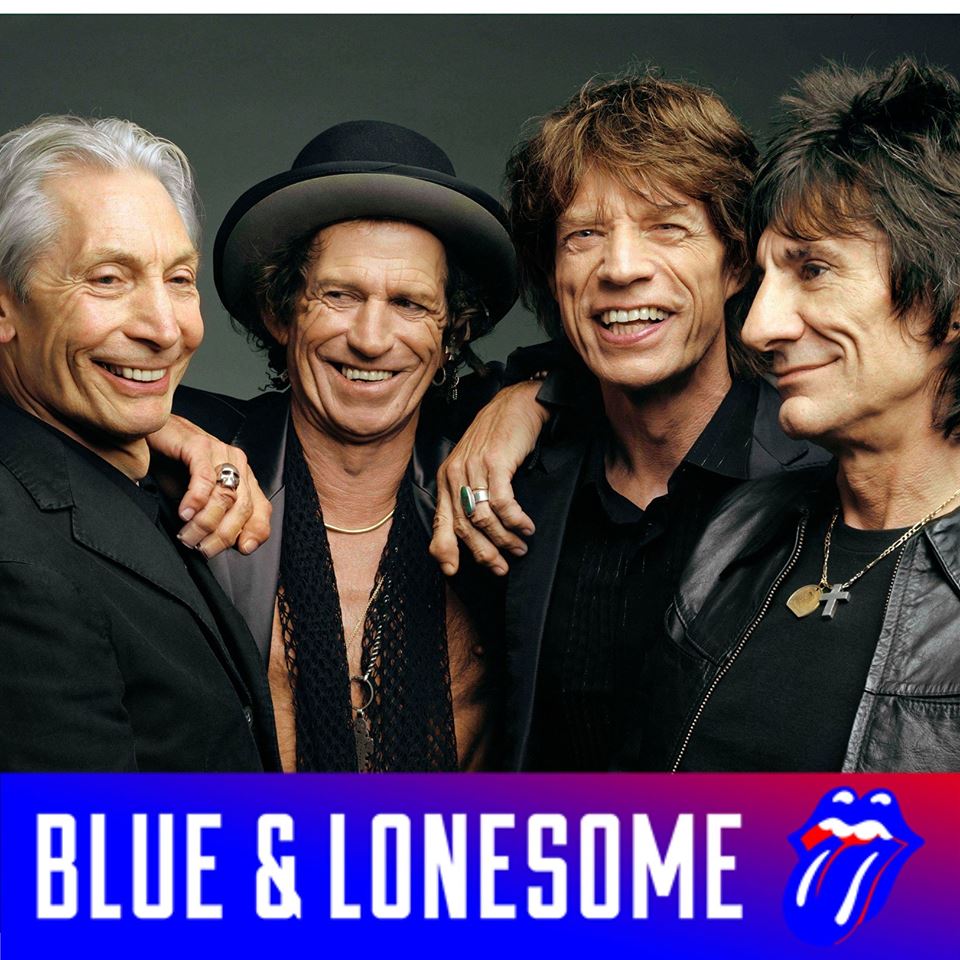 Five decades in the making and just three days to record, The Rolling Stones have released Blue & Lonesome, their first studio album in over a decade. The album takes the band back to their blues roots. Their approach to the album was that it should be spontaneous and played live in the studio without overdubs.

John Legend celebrated the release of his fifth studio album, Darkness and Light, with a performance on Good Morning America. Additionally, he released remixed versions of the album’s lead single, “Love Me Now.”

In collaboration with MAKE UP FOR EVER, Jessie J has released a video for her version of Frankie Valli’s “Can’t Take My Eyes Off You.” The partnership encourages people everywhere to celebrate makeup's power to express, explore and transform all individuals with the creative movement #IAMANARTIST.

12-year-old Grace VanderWaal, reigning champion of 2016’s America’s Got Talent, released her debut EP, Perfectly Imperfect. The release was accompanied by a new lyric video for the song “Clay.”

LA-based, alt-pop band, Hey Violet, debuted an acoustic version of their single "Guys My Age.” The band's new single is released on the heels of their EP, Brand New Moves, which reached the #1 artist album spot on iTunes in the U.S.

19-year-old, Norwegian producer Alan Walker released his third single and video for “Alone.” Walker said, “To me, “Alone” is a song about togetherness; a song that praises the feeling and comfort of solidarity. When I started doing music it was never about being someone, but about creating something for others to enjoy with me. The unity I’ve experienced through making music and sharing it with people is incredible.”