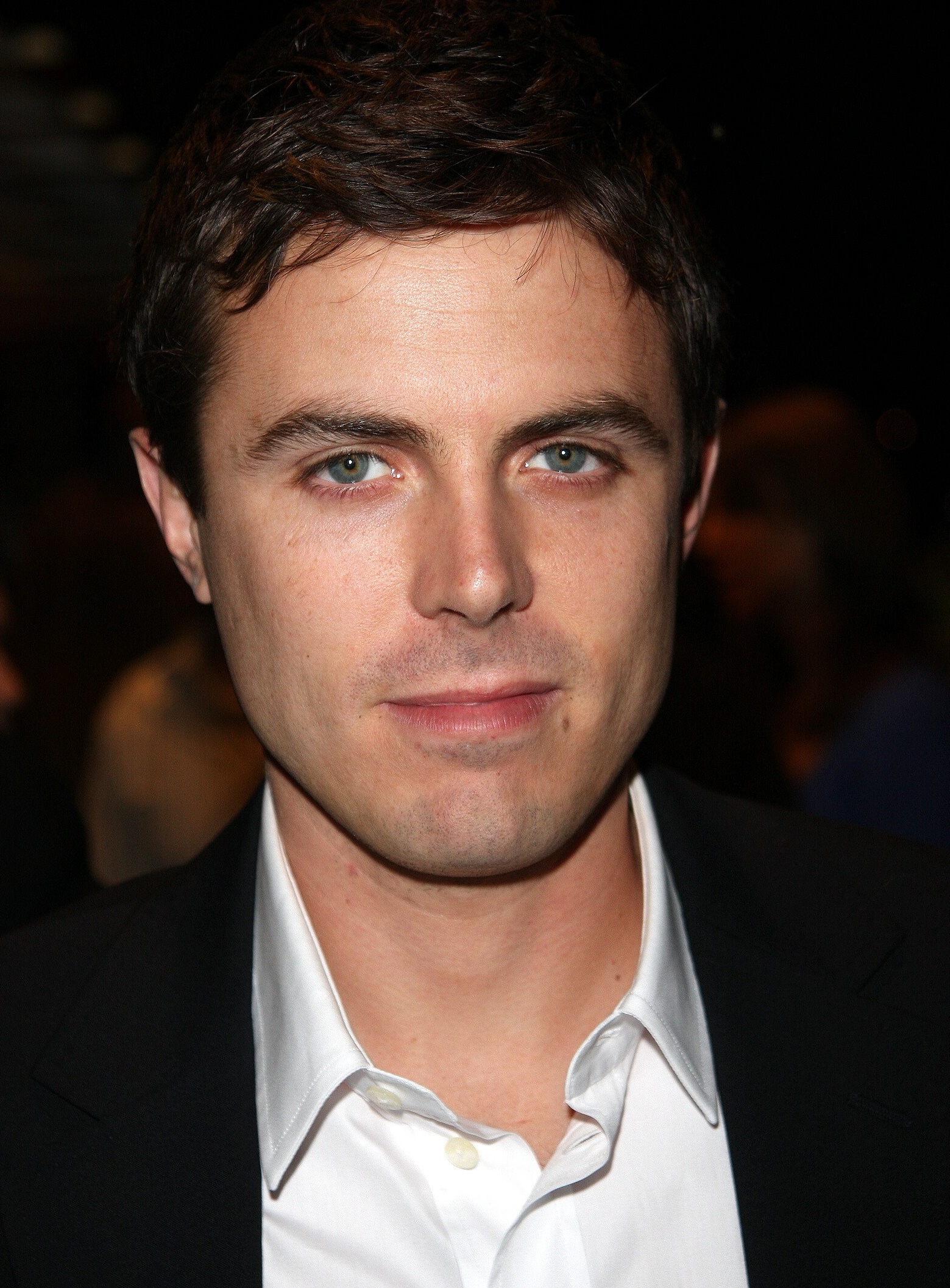 The 28th annual Palm Springs International Film Festival (PSIFF) will present Casey Affleck with the Desert Palm Achievement Award, Actor at its annual Film Awards Gala for his performance in Manchester By the Sea. Each year the festival selects an actor and actress to receive this award. The Film Awards Gala, hosted by Mary Hart, will be held Monday, January 2 at the Palm Springs Convention Center. The Festival runs January 2-16.

Affleck stars in Manchester by the Sea, the latest film from award-winning writer and director Kenneth Lonergan, about the life of a solitary Boston janitor who is haunted by his past when he returns to his hometown to take care of his teenage nephew. The story of the Chandlers, a working-class family living in a Massachusetts fishing village for generations, Manchester by the Sea is a deeply poignant, exploration of the power of familial love, community, sacrifice and hope.  The film also stars Michelle Williams, Kyle Chandler, Lucas Hedges, Gretchen Mol and C.J. Wilson.

Casey Affleck was nominated for an Academy Award®, a Golden Globe Award® and a Screen Actors Guild Award for his performance in the character drama The Assassination of Jesse James by the Coward Robert Ford. His film credits include Gone Baby Gone, Gerry, Good Will Hunting, To Die For, Interstellar,Out of the Furnace, Ain’t Them Bodies Saints, Steven Soderbergh’s Oceans trilogy, Triple 9, and The Finest Hours.