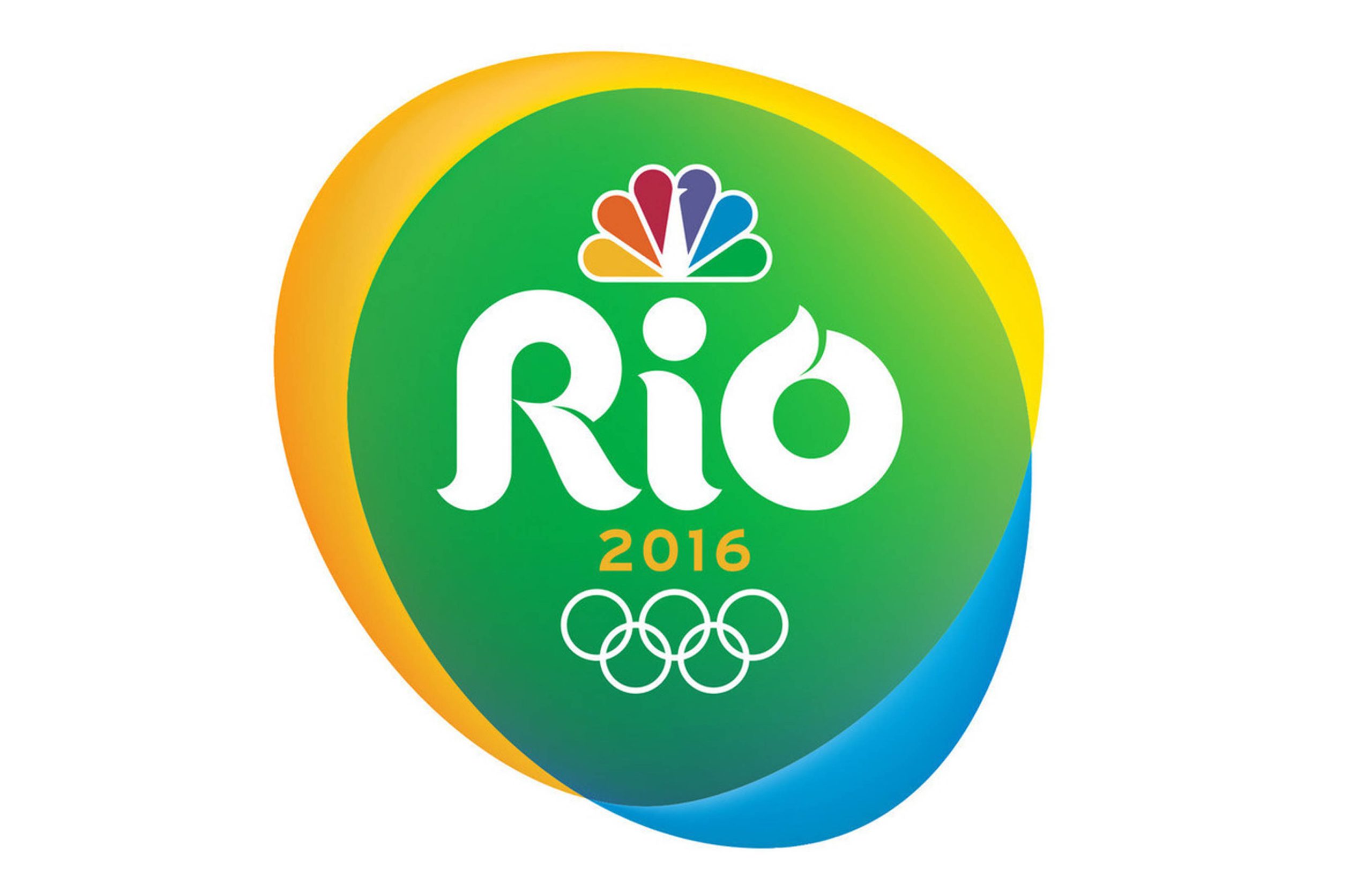 Longtime PBS NewsHour co-anchor Gwen Ifill has passed away at the age of 61.

According to PBS, Ifill passed away on Monday afternoon following several months of cancer treatment.

“Gwen was a standard bearer for courage, fairness and integrity in an industry going through seismic change. She was a mentor to so many across the industry and her professionalism was respected across the political spectrum. She was a journalist’s journalist and set an example for all around her.

So many people in the audience felt that they knew and adored her. She had a tremendous combination of warmth and authority. She was stopped on the street routinely by people who just wanted to give her a hug and considered her a friend after years of seeing her on tv.

We will forever miss her terribly.”