Green Day & Twenty One Pilots Will Rock The 2016 AMAs 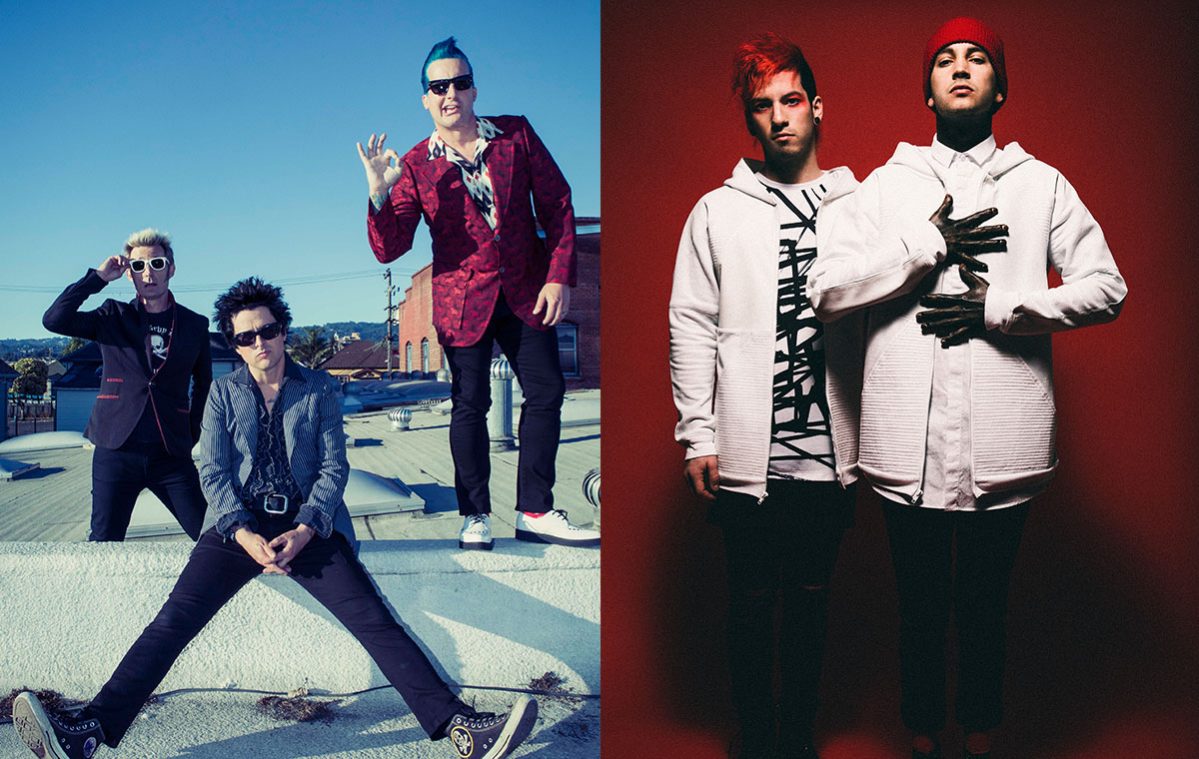 Twenty One Pilots will make their American Music Awards performance debut at this year’s show.  They are also first-time AMA nominees in the categories Favorite Duo or Group – Pop/Rock, Favorite Artist – Alternative Rock and Artist of the Year.

Winners are voted entirely by fans. Fans can vote for all categories once per day, per platform in one or both of the below ways:

For the latest American Music Awards news, exclusive content and more, be sure to follow the AMAs on social and join the conversation by using the official hashtag for the show, #AMAs.