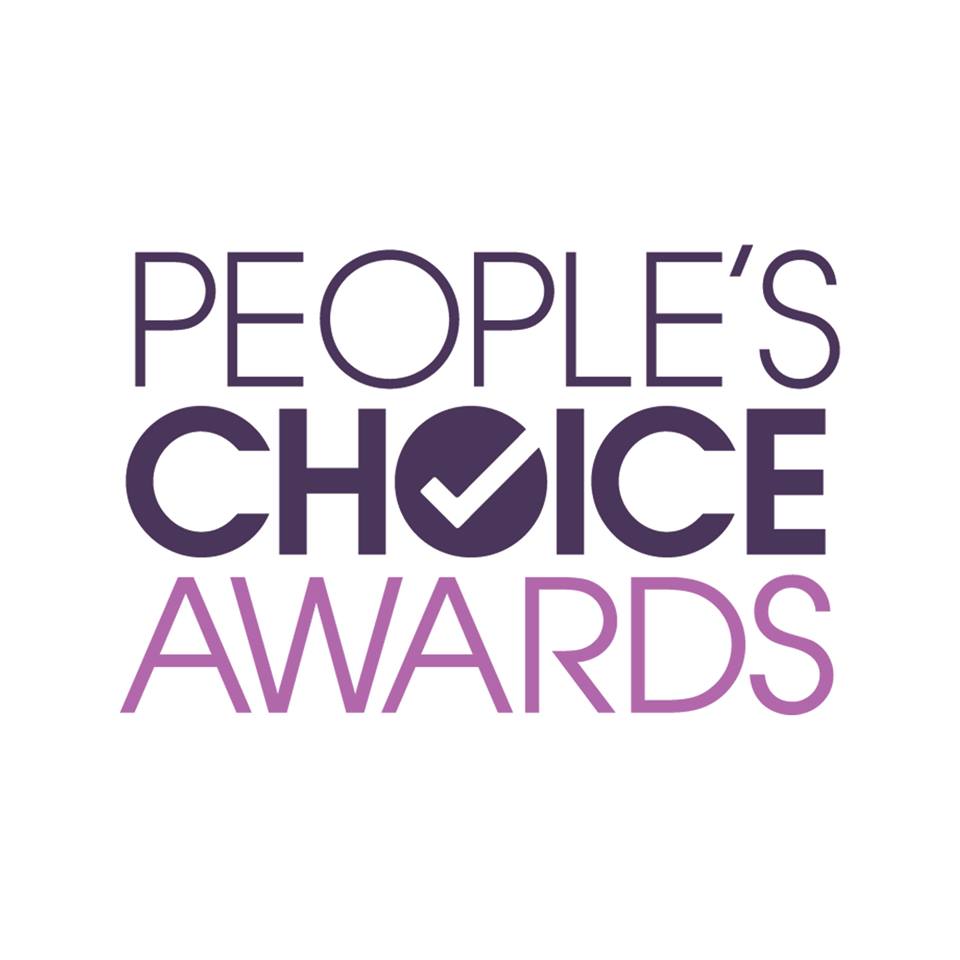 “It is an honor to be back again and work with a team that is one of the finest in the business," said Burnett. "This show is so unique, as the fans get to choose all the winners and it is up to them who comes to the stage. We are looking forward to another great event."

The People’s Choice Awards is the only major awards show where fans choose the nominees and winners in movie, music, television and digital categories. Voting to determine the nominees begins Tuesday, Oct. 25 (10:00 AM, ET) at www.PeoplesChoice.com through Thursday, Nov. 3 (11:59 PM, ET). The Nominations Announcement Press Conference, to be held on Tuesday, Nov. 15, at the Paley Center for Media in Beverly Hills, will reveal the final nominees in all categories from which fans will choose the winners.