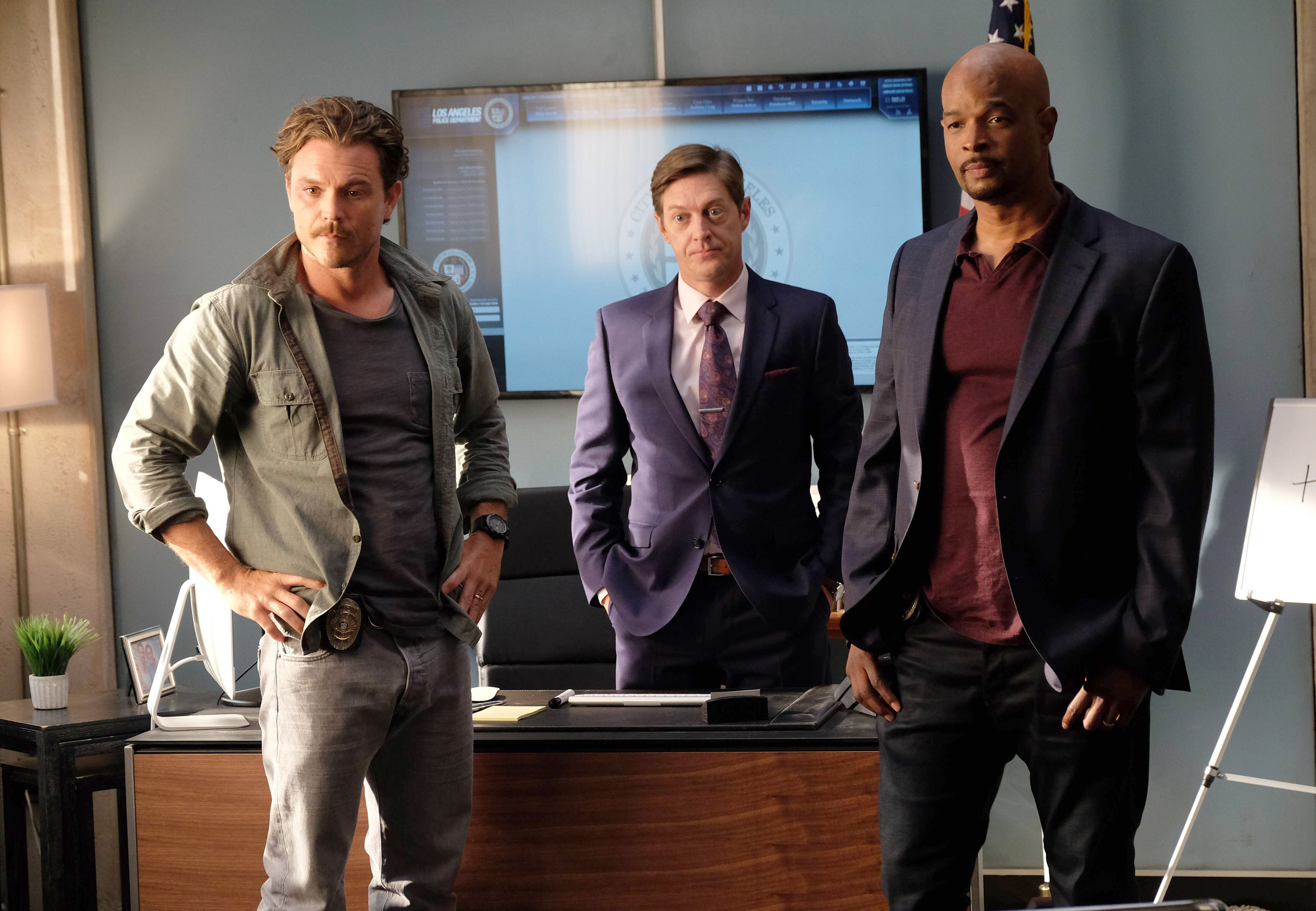 Grab those remotes and take notes, Fox returns with its fall lineup!

Grief-stricken after the loss of his young wife and unborn child, ex-Navy SEAL-turned-detective MARTIN RIGGS (Clayne Crawford, “Rectify”) moves to California to “start over” at the LAPD. He’s paired up with ROGER MURTAUGH (Emmy Award nominee Damon Wayans, “My Wife and Kids,” “In Living Color”), who’s just coming back to the job after a near-fatal heart attack. Riggs’ penchant for diving headfirst into the line of fire immediately clashes with Murtaugh’s prudent, by-the-book technique.

A beautiful, tough and gifted athlete, GINNY BAKER (Kylie Bunbury, “Under The Dome”) is vaulted into instant fame when she’s called up by the San Diego Padres to make her Major League debut. Like any rookie, Ginny must prove herself to her teammates. Foremost among them is MIKE LAWSON (Mark-Paul Gosselaar, “Franklin & Bash,” “NYPD Blue”), the team’s ruggedly handsome star catcher. There’s instant chemistry between them, although neither dares admit it.

Directed by Rupert Wyatt (“Rise of the Planet of the Apes”), THE EXORCIST is a propulsive psychological thriller following two very different priests tackling one family’s case of horrifying demonic possession. FATHER TOMAS ORTEGA (Alfonso Herrera, “Sense8,” “The Chosen”) is the new face of the Catholic Church: progressive, ambitious and compassionate. He runs a small, but loyal, parish in the suburbs of Chicago. He has no idea that his quiet life is about to change forever. Deep in the slums of Mexico City, another priest has found himself locked in a life-and-death struggle with evil. FATHER MARCUS KEANE (Ben Daniels, “Flesh and Bone,” “House of Cards”) is a modern-day Templar Knight, an orphan raised since childhood by the Vatican to wage war against its enemies. Father Marcus is everything Father Tomas is not: relentless, abrasive and utterly consumed by his mission – and he constantly butts heads with his adversary within the church, FATHER BENNETT (Kurt Egyiawan, “Beasts of No Nation”).

From executive producers Phil Lord and Christopher Miller  (“The LEGO Movie,” “21 Jump Street”), and featuring the voice of Jason Sudeikis (THE LAST MAN ON EARTH, “Horrible Bosses,” “We’re the Millers”), SON OF ZORN is a new hybrid live-action/animated comedy about a warrior from a faraway island in the Pacific Ocean – where everything and everyone is animated – who returns to Orange County, CA, to win back his live-action ex-wife and teenage son.