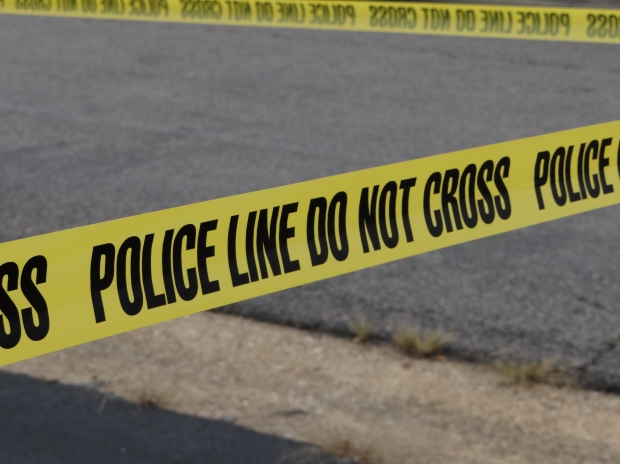 The UCLA campus in Los Angeles, CA ​turned into a deadly scene on Wednesday morning.

According to the UCLA Newsroom, a shooting was reported this morning on campus.

Emergency measures were taken immediately and students, faculty and staff were advised to move inside and take steps to stay safe. Campus and Los Angeles police responded and determined that two persons were dead in the Engineering IV building, apparently the result of a murder-suicide.

The two men who are reported dead have not yet been identified.

All classes were canceled for the remainder of the day and the investigation continues.

At a news conference, UCLA Executive Vice Chancellor and Provost Scott Waugh said, “I want to say that our hearts go out to the victims."

He added, “We want to resume normal operations as quickly as possible, so we will resume scheduled classes tomorrow morning,” he said. “Faculty, staff and students should show up tomorrow and go through their regular routines and complete the quarter as planned.”