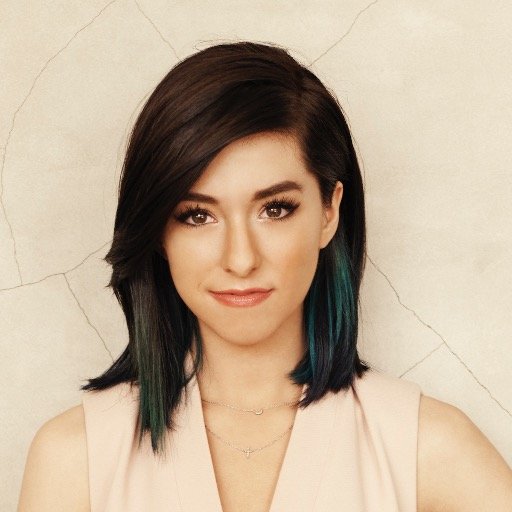 On Friday, 'The Voice' singer and beloved 22 year-old star, Christina Grimmie was signing autographs after her show at The Plaza Live theater.

An innocent scene of about 120 fans trying to get an autograph from Grimmie quickly turned into a deadly tragedy. Now identified as Kevin James Loibl, the 27 year-old killer emerged from the crowd and shot Grimmie.

She was rushed to the hospital where she died. A motive has not been revealed. Loibl's family home posted a simple note on their front door which reads: "Deepest sorrow for lost — to the family, friends and fans of the very talented, loving Christina Grimmie. No other comments."

Loibl fatally shot himself after the singer's brother, Marcus Grimmie, tackled him, according to a police statement.
Brian Teefey of LH7 Management posted on Twitter and on Grimmie's official site:

Visit the GoFundMe page to donate today. A note from Brian:

Words cannot begin to describe the pain I am feeling. I learned this business through the eyes of a father and Christina was like a second daughter to me. All I wanted to do was assist her in achieving her musical dreams while protecting her from the pitfalls associated with the business. I never could have imagined this horrific event being one of the pitfalls needing to be avoided. In Christina’s honor I have created a Go Fund Me page to assist her family in their time of need. As family Mother, Father, and Brother made the ultimate family sacrifice to support Christina on her musical journey. They did nothing but love her and support her as family the best they knew how, the only worry I want them to have at this point is that of recovery.

Grimms I love you, and miss you beyond comprehension. 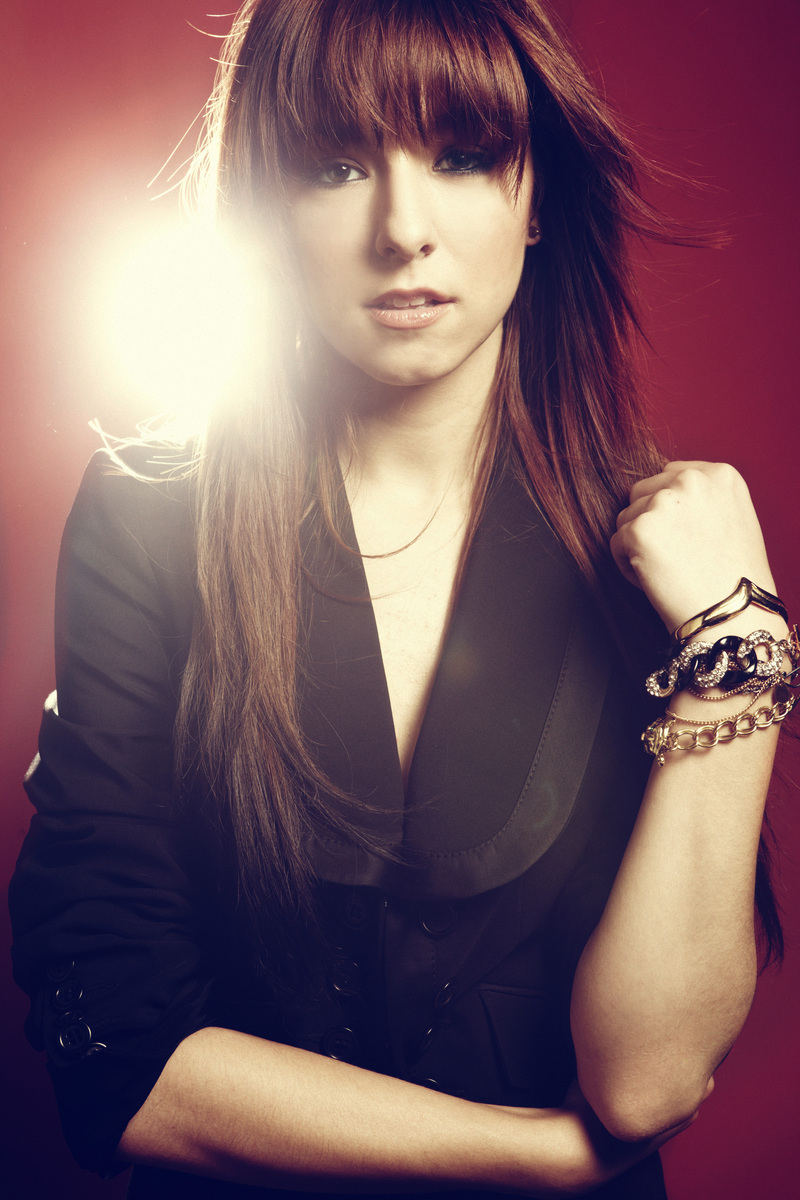