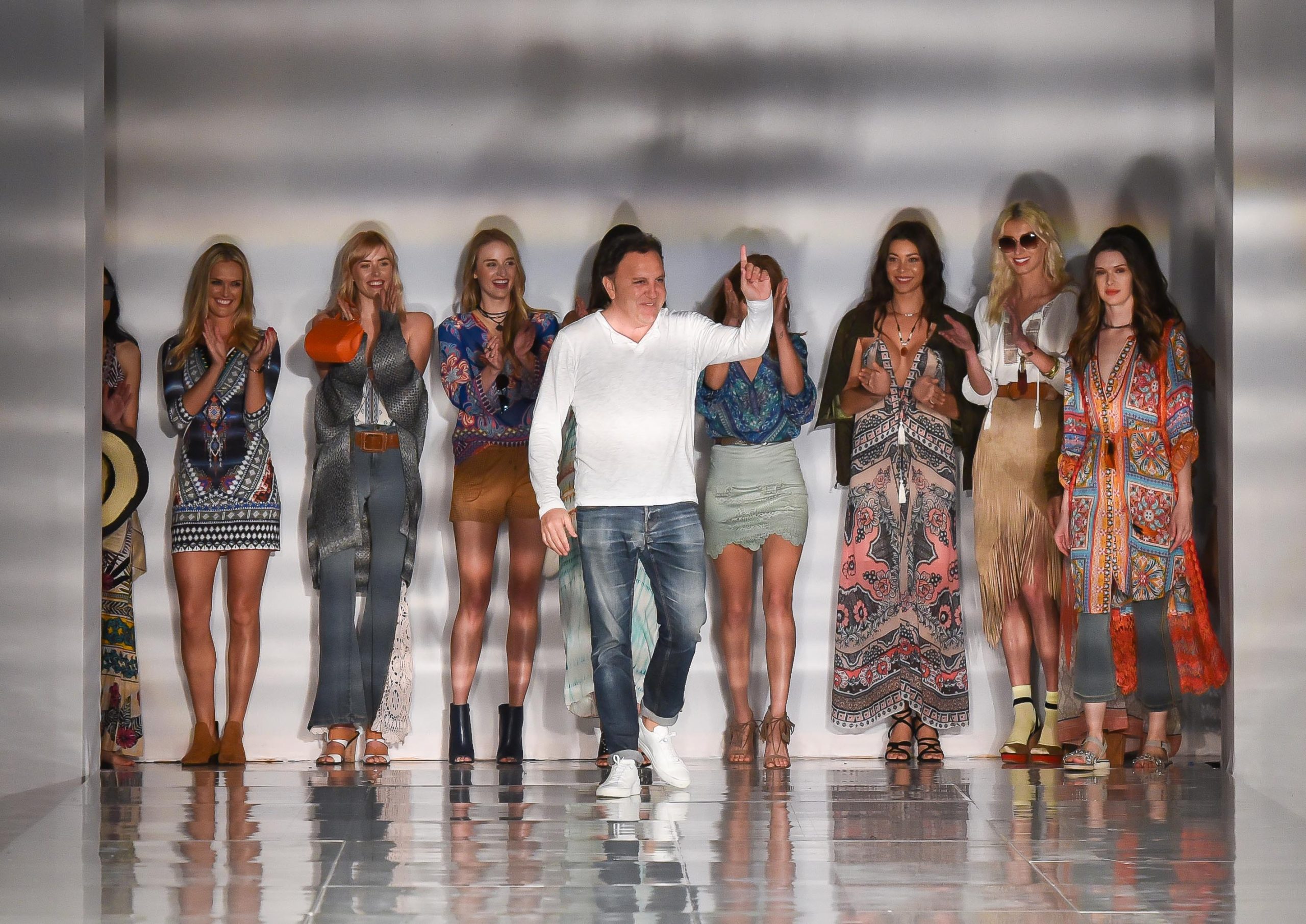 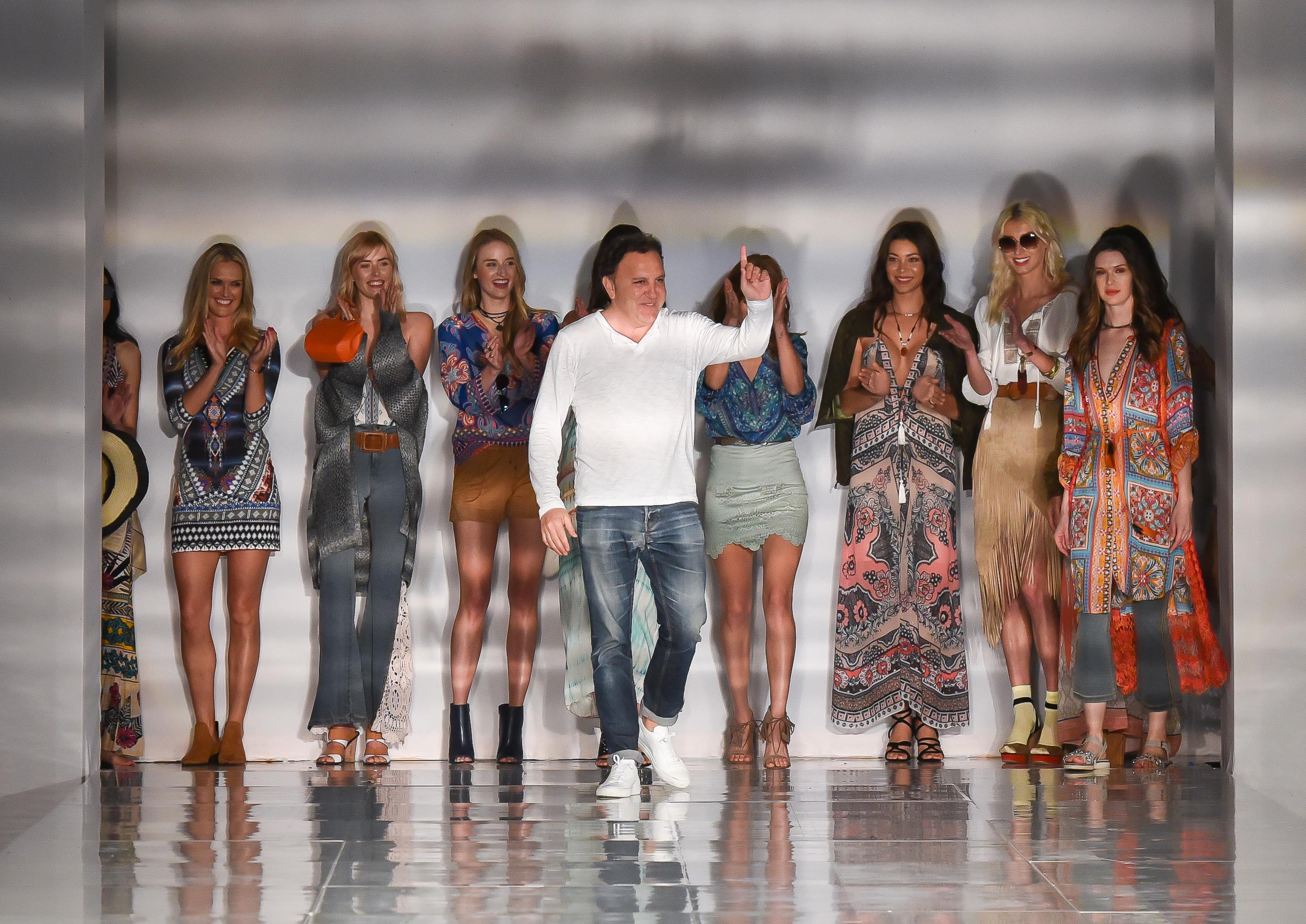 While everyone is showing their Fall/Winter 2016 collections, Daniel Bohbot, creator of Hale Bob explored another path at Style Fashion Week on Thursday, March 17th at the Pacific Design Center. Inspired by Coachella, Bohbot unveiled a special collection for Summer 2016 that captures the spirit and style of the iconic music festival.

Bohbot is embracing a "new train of thought for Ready-To-Wear," giving shoppers a chance to "See it now, buy it now, wear it now."

“Fashion has evolved and fewer people than ever plan six months in advance. They want to have access to things that they see immediately," Bohbot added. "This is why we will have four, rather than two collections per year." 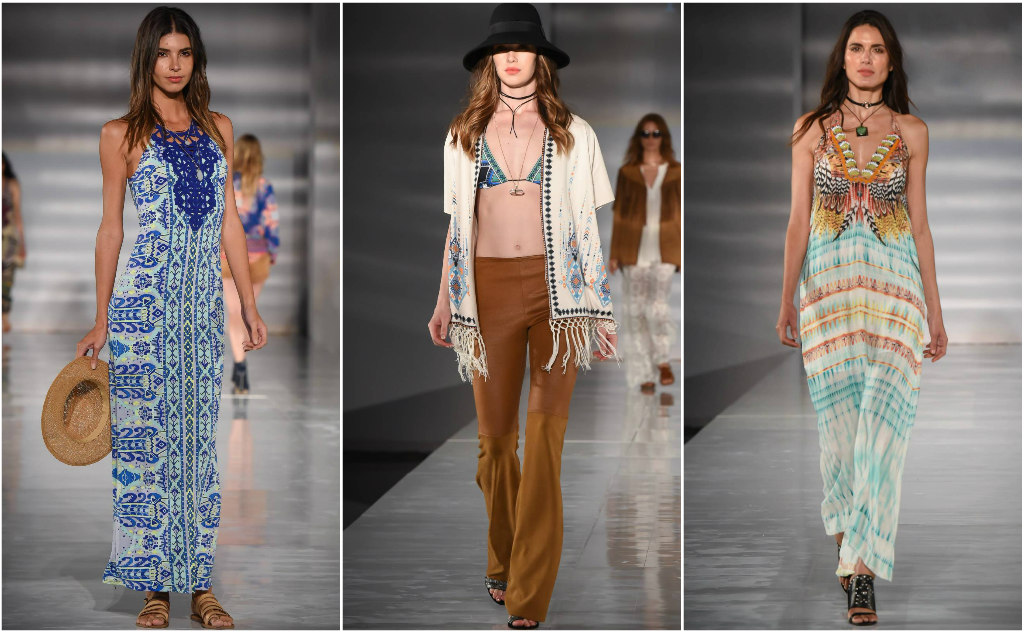 All prints, hand-beading and special treatments are developed at the Hale Bob studio in Los Angeles, making each piece special and unique.

To see the collection and shop, visit: http://www.halebob.com/shop/catalog/category/view/s/runway-looks/id/904/