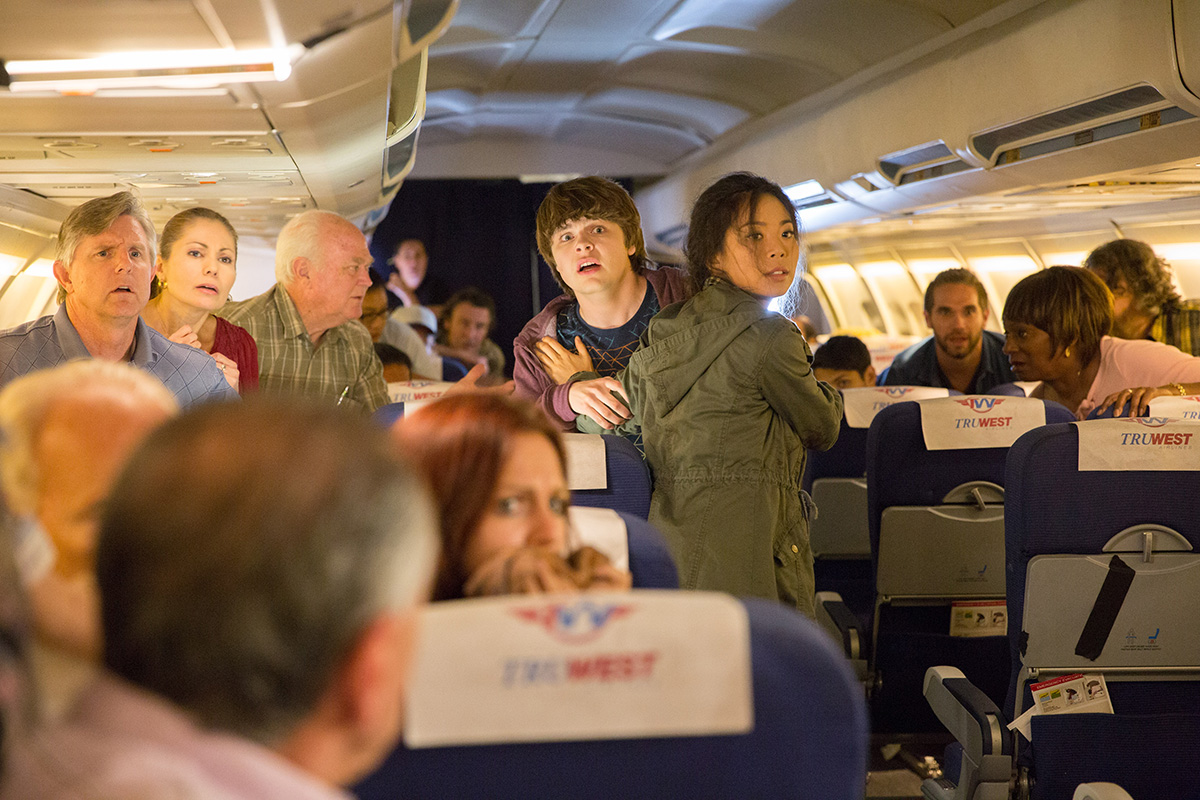 The web series tells the story of a group of passengers aboard a commercial airplane during the earliest moments of the outbreak. Over the course of the series, the plane and the lives of its passengers are put in jeopardy once they discover an infected traveler. The series is written by L. Signorino and Mike Zunic and directed by 'Fear' director of photography Michael McDonough.