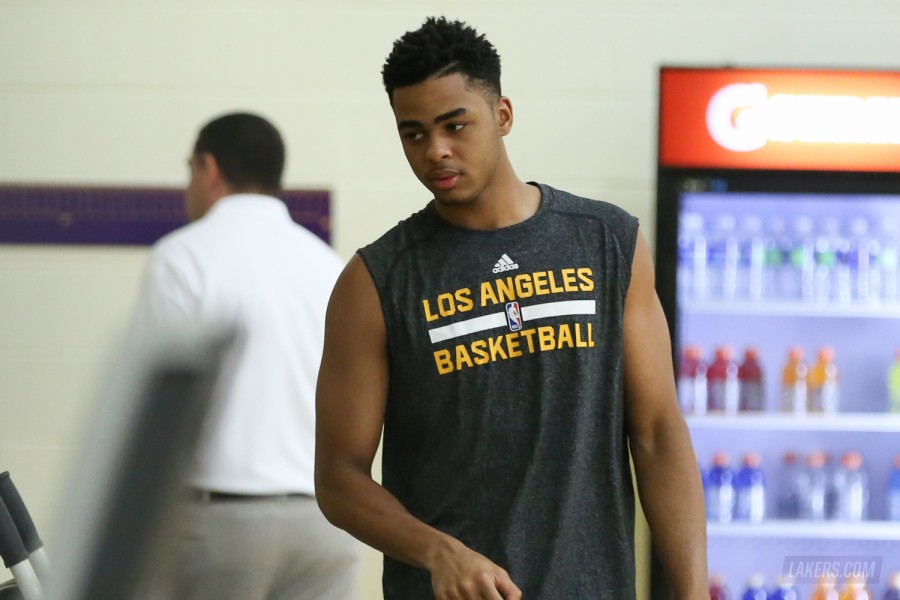 The Los Angeles Lakers have signed 2015 NBA Draft picks D’Angelo Russell (second overall) and Larry Nance, Jr. (27th overall), it was announced today by General Manager Mitch Kupchak. An early entry candidate out of Ohio State, Russell finished his lone season with the Buckeyes as the leading freshman scorer in the country, averaging 19.3 points per game, in addition to recording 5.7 rebounds, 5.0 assists and 1.6 steals. A consensus 2015 First-Team All-American, the 6-5 guard was the recipient of the 2015 Jerry West Award honoring the nation’s best shooting guard while also being named the 2015 Big Ten Freshman of the Year by both coaches and media. The Louisville, Kentucky native, who started in all 35 games for the Buckeyes last season, scored a career-high 33 points vs. Northwestern on 1/21 and recorded the first triple-double (23 points, 11 rebounds and 11 assists) by an Ohio State freshman on 2/8 vs. Rutgers. 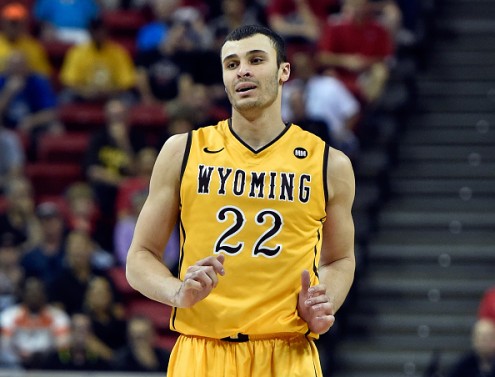 Nance, Jr., a 6-9 forward out of Wyoming, played all four seasons for the Cowboys where he finished his career ranked 5th in Wyoming history in blocks (135) and steals (141), 9th in rebounds (807) and 16th in points (1,386). As a senior, the 2015 Mountain West co-Defensive Player of the Year led his team to their first NCAA tournament appearance since 2001-02 and was selected to both the All-Mountain West First team and the All-Defensive Team. In his final season with the Cowboys, Nance, Jr. averaged 16.1 points, 7.2 rebounds, and 1.2 blocked shots in 34.9 minutes. Both players will be available to play in today’s NBA Summer League game in Las Vegas at the Thomas and Mack Center against the Minnesota Timberwolves at 5:30 p.m.