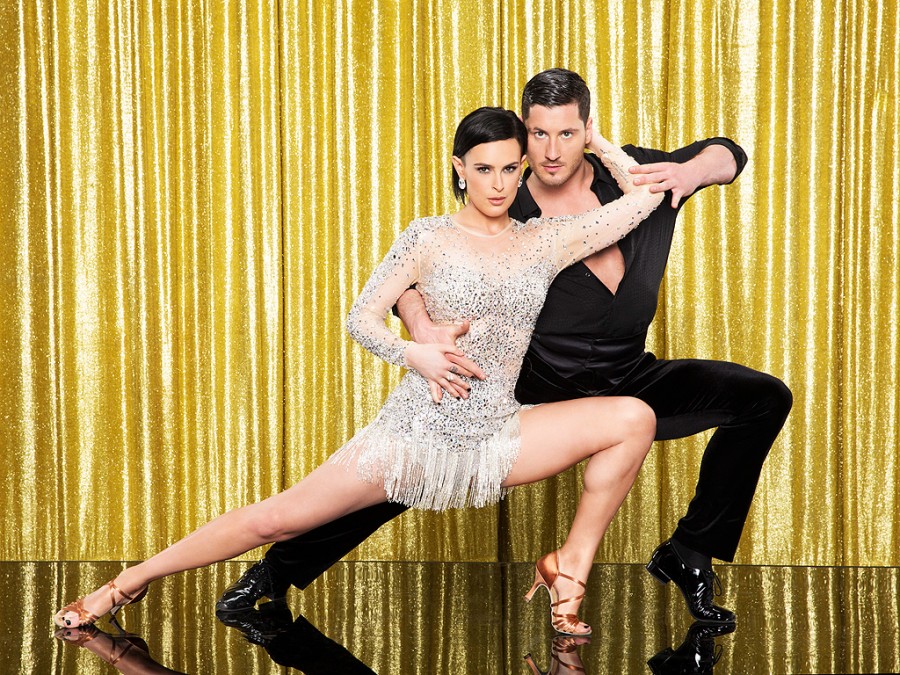 Following a sold-out winter tour and the 10th Anniversary Season of ABC’s hit show “Dancing with the Stars,” Dancing with the Stars: Live! is going back on the road giving fans the opportunity to see their favorite stars dance live in their hometowns, visiting over 40 cities across America.

Season 20 “Dancing with the Stars” champion Rumer Willis will join the cast of dancing professionals in 25 cities across the US. The fans that helped lead Willis to her Mirrorball victory will have an opportunity to see her perform live this summer with the DWTS professional dancers.

Tickets for Dancing with the Stars: Live! are on sale now. For up to date information and to purchase tickets, go to dwtstour.com. VIP packages will be available through VIPNation.com, giving fans the chance to purchase premium tickets, meet and greet opportunities with the cast, exclusive merchandise and photo opportunities.

Lifestyle
Health Spotlight: The Fittest City In The U.S. Is...