A Bruce Lee Biopic Film Is On Its Way 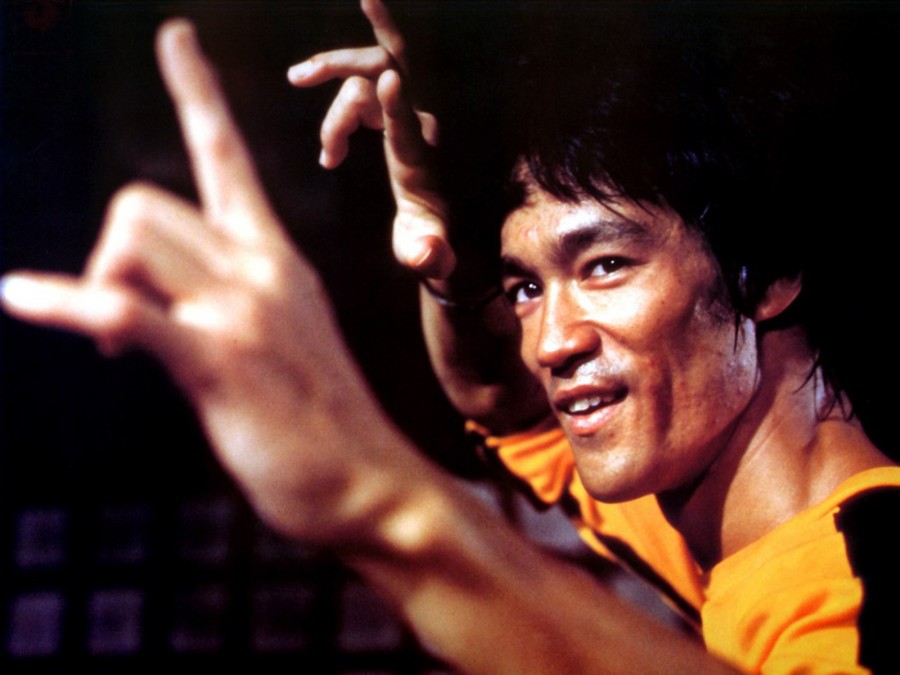 Shannon Lee, daughter of legendary martial artist Bruce Lee, announced that his legacy will be brought to the screen in a new feature film, the first to be made with his family’s full involvement in the production. Lee’s company Bruce Lee Entertainment has partnered with Lawrence Grey and Janet Yang to produce a definitive biopic of the iconic Hollywood and Chinese star.

“There have been projects out there involving my father, but they’ve lacked a complete understanding of his philosophies and artistry. They haven’t captured the essence of his beliefs in martial arts or storytelling. The only way to get audiences to understand the depth and uniqueness of my father is to generate our own material and find amazing, like-minded partners to work with,” said Lee.

Bruce Lee’s classic films shattered records with each successive release in the early ‘70s, and his legacy remains unparalleled to this day. With tens of millions of fans following his rise, Bruce Lee’s untimely death at age 32 at the height of his fame and success shocked audiences worldwide. The unprecedented feature on the icon, who was one of the most compelling entertainment personalities to ever grace the silver screen, will be produced by Shannon Lee with Lawrence Grey (Last Vegas, Hope Springs, and the upcoming Section Six) and Ben Everard of Grey Matter Productions, as well as Janet Yang (The Joy Luck Club, People vs. Larry Flynt, Documented).

“Many don’t know that Bruce Lee was also a prolific writer and a creator of his own unique art and philosophy. That’s what we want to show – not just his kick-ass physicality, but the depth of his character and beliefs,” said Lee.

“I have long been inspired by Bruce Lee and wanted to partner with Shannon in order to really delve into the depth of the icon in a way that has never before been seen on the screen,” said Grey. “It is really a dream project and the perfect partnership.”

Bruce Lee Entertainment officially opened its doors in 2014 to create compelling and authentic productions around the action hero and martial artist. In addition to this biopic, Bruce Lee Entertainment has a number of film and television projects in development, including a television series based on an original idea and materials by Bruce Lee with director Justin Lin (Fast & Furious 6) as well as a reality-based show to launch in China with Keanu Reeves and Stephen Hamel of Company Films (John Wick). They are also working on a series of novels based on Bruce Lee writings along with a comic book series. Bruce Lee Entertainment already has one success with the remarkably popular mobile game, Bruce Lee: Enter the Game, created by its subsidiary Bruce Lee Interactive with Canadian developer, Hibernum Creations. The game saw over 5 million downloads in its first four weeks.

Janet Yang has been brought on to Bruce Lee Entertainment to help guide production as well as consult on the China market where interest in Bruce Lee remains extraordinarily high.

“It is a tremendous privilege to be working with Shannon on these exciting ventures about her father. In this age of an increasingly globalized culture, I can’t think of a more talented and innovative individual who embodies the best of East and West, and who can inspire future generations,” said Yang.

Bruce Lee Entertainment is represented at UTA and is a subsidiary of Bruce Lee Enterprises, the exclusive owner of all commercial merchandising, allied rights, and marks relating to the use of Bruce Lee’s name, image, and attributes worldwide.