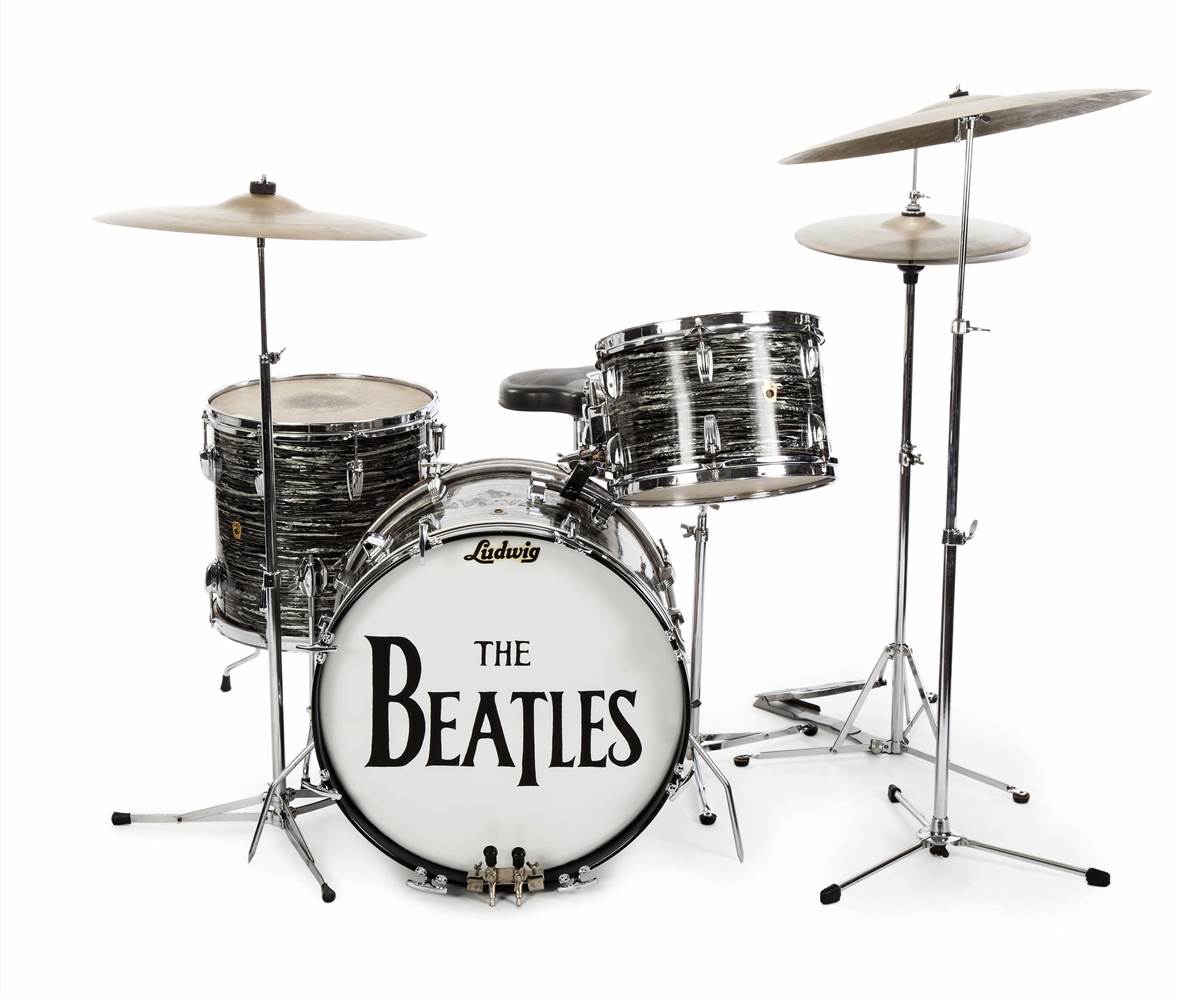 Among the seven of Starr’s personal drum kits in the auction was the iconic musician’s first 1963 Ludwig Oyster Black Pearl three-piece drum kit. The kit was used by Starr in more than 200 performances between May of 1963 and February of 1964 and used to record some of The Beatles biggest hits including: “Can’t Buy Me Love,” “She Loves You,” “All My Loving,” “I Want to Hold Your Hand,” “Money,” and “I Wanna Be Your Man,” and many others.  Paul McCartney also used the Oyster Black Pearl kit on his first solo album, McCartney.  This specific drum kit has not been seen in public for more than 50 years and sold for the record price of $2.2 million to Indianapolis Colts owner Jim Irsay.

Breaking another record was the sale of Ringo Starr’s UK #1 White Album which sold for $790,000. The last record was set when an Elvis acetate sold for $310,000 at auction.