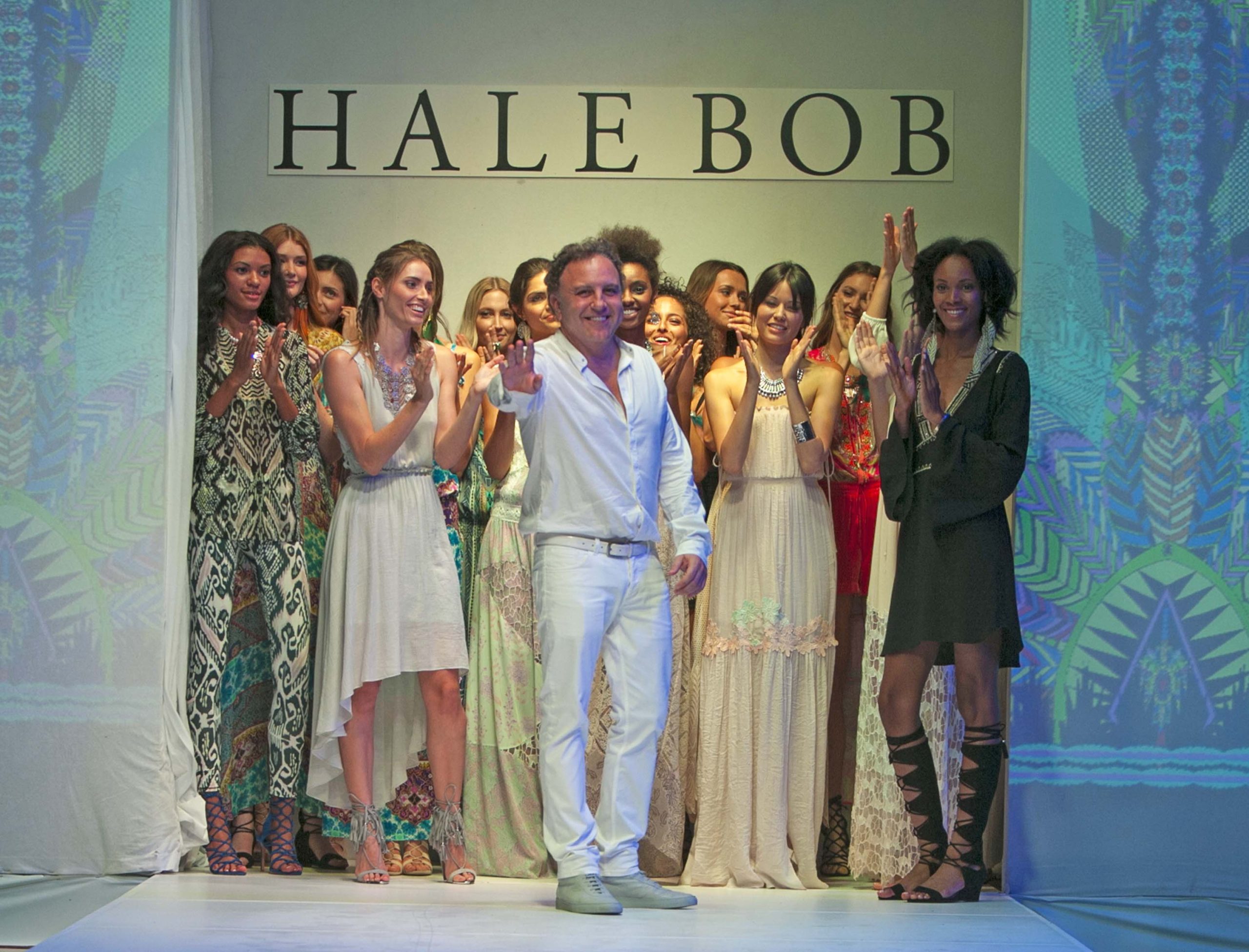 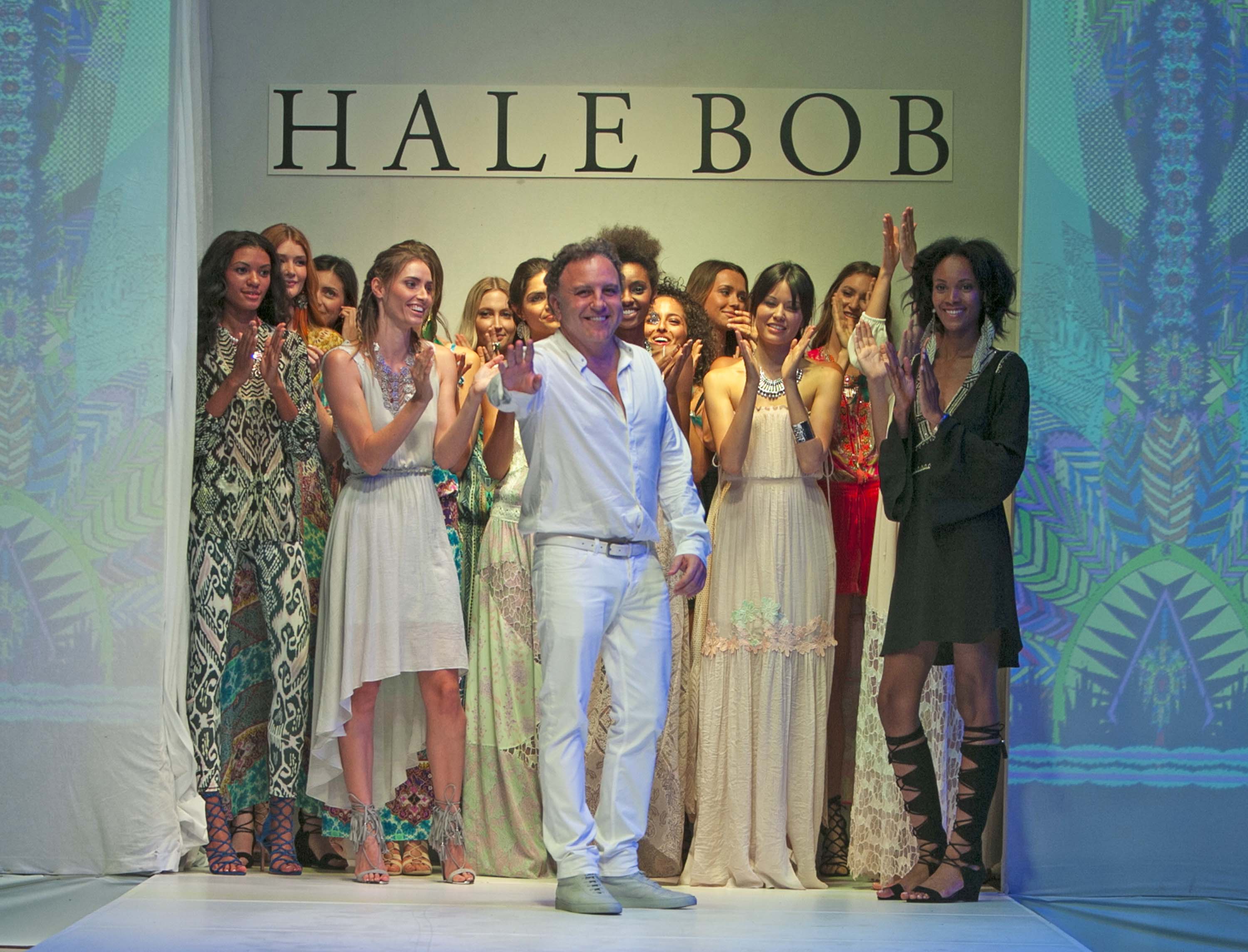 Many of us are familiar with the name Hale Bob, which has been established for over fifteen years. Yet, its creator has remained purposely in the shadows of his creations. Last night, Daniel Bohbot, opened the doors of his newly built Beverly Hills mansion to his friends, colleagues and fashionistas, unveiling the Hale Bob and Liberty Garden 2016 Spring/Summer collections during LAFW.

The show, which was brilliantly produced by Angelique Bohbot, took place in the garden where a runway had been dressed over the pool with lavish poolside couches.

We first viewed 25 Liberty Garden looks. A collection inspired by lush garden filled with the beauty and perfection found in nature. From flower appliques and dragon fly embroideries, to clouded prints on delicate laces and beautiful patched suede pieces.

The color consisted of pale greens, pinks, and nudes mixed with earthy nutmeg and grey tones to reflect on the beauty found in nature.

The second part of the show was dedicated to Hale Bob with the presentation of 32 looks, drawing its inspiration from exotic travels around the world. Still faithful to his trademark, Daniel Bohbot and his design team create a unique and bold look that is the brand's signature.

The prints vary from Moroccan mosaics to jungle leaves, to tropical florals to boho-chic. Silk chiffon tunics, voluminous maxi dresses and billowy caftans dominated the runway, transporting its audience from the beach in Bali to a night in San Tropez. The collection encompasses Jersey dresses, playful rompers, among others.

More than ever Hale Bob is still a winner.

Liberty Garden gives back to “Doctor's Without Borders” and is dedicated to providing people in need of vaccines. Each Liberty Garden item purchased funds a malaria treatment delivered by the this international medical/humanitarian organization.