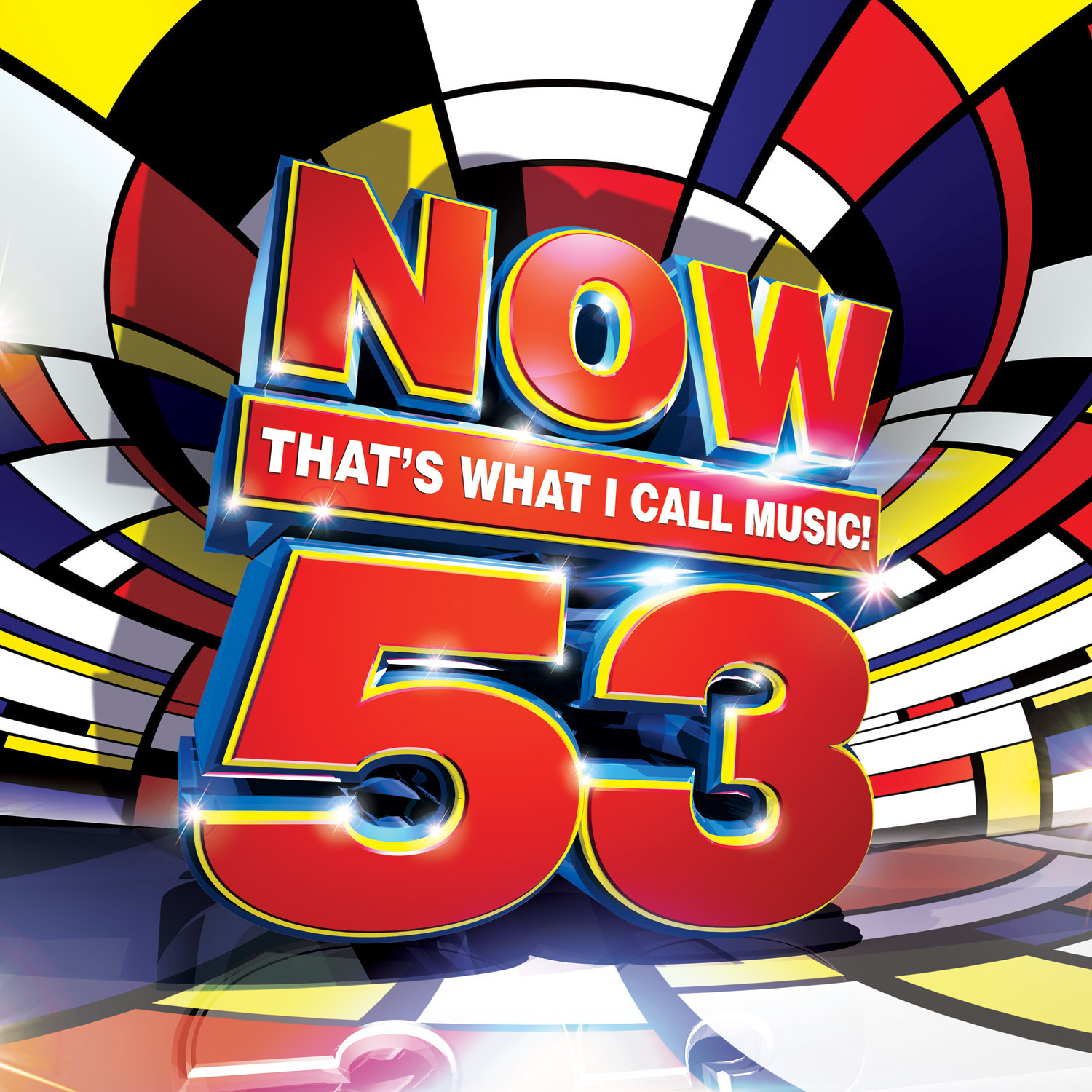 NOW Movies is a new companion collection of hit songs from the biggest movies of all time. Previously unavailable in the US, NOW Movies features 18 new favorites and classic tracks from Top Gun, Twilight Saga: Breaking Dawn – Part 1, Despicable Me 2, Titanic, Footloose, Guardians of the Galaxy, and many more. NOW Movies includes Queen’s “Bohemian Rhapsody” (from Wayne’s World), Bruno Mars’ “It Will Rain” (from Twilight Saga: Breaking Dawn – Part 1), Whitney Houston’s “I Will Always Love You” (from The Bodyguard), Celine Dion’s “My Heart Will Go On” (from Titanic), Bruce Springsteen’s “Streets of Philadelphia” (from Philadelphia), Phil Collins’ “Against All Odds (Take A Look At Me Now)” (from Against All Odds), Seal’s “Kiss From A Rose” (from Batman Forever), Mike Reno and Ann Wilson’s “Almost Paradise” (from Footloose), Elton John’s “Tiny Dancer” (from Almost Famous), The Beach Boys’ “God Only Knows” (from Love Actually), Bee Gees’ “How Deep Is Your Love” (from Saturday Night Fever), Van Morrison’s “Brown Eyed Girl” (from Born on the Fourth of July), Anna Kendrick’s “Cups (Movie Version)” (from Pitch Perfect), The Soggy Bottom Boys’ “I Am a Man of Constant Sorrow” (from O Brother, Where Art Thou?), Survivor’s “Eye of the Tiger” (from Rocky III), Kenny Loggins’ “Danger Zone” (from Top Gun), Blue Swede’s “Hooked on a Feeling” (from Guardians of the Galaxy), and Pharrell Williams’ “Happy” (from Despicable Me 2).