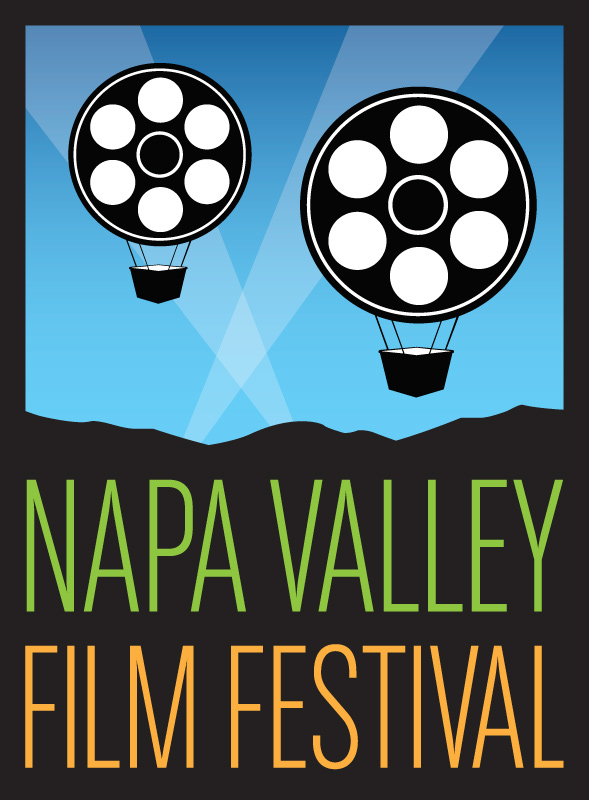 The 4th annual Napa Valley Film Festival is coming this November 12th through the 16th. The 2014 Festival will screen 22 feature films in competition.

“Our thoughts are with everyone in the Napa Valley who have suffered losses from the recent earthquake,” said Co-Founder/Artistic Director Marc Lhormer. “We are proud to be part of a community that rallies in support of each other in such a generous and big hearted way. As they say in the business, the show must go on.”

“This is an exceptionally strong year for both the Narrative and Documentary competition programs,” said Program Director Herb Stratford.  “These filmmakers have created new works that provoke, inspire, educate and entertain. They are the heart of our program each year, which includes more than 100 new independent films and advance studio screenings, and we are excited to announce their participation in the festival.”