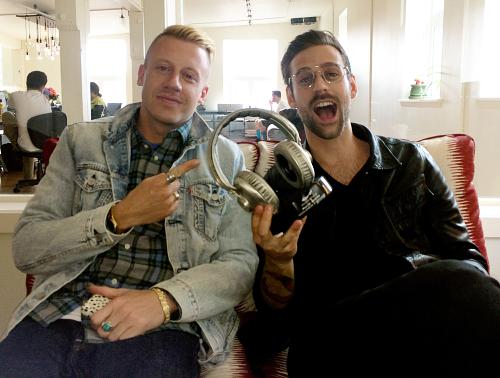 The inaugural SoundExchange Pulse Award recipients are artists that work with major and independent record labels and include:

While Lindsey Stirling and Macklemore & Ryan Lewis were unable to attend a reception held in honor of the SoundExchange Pulse Award winners, Stirling shared her excitement via video exclaiming, "I want to thank SoundExchange for giving me this awesome award. I'm so excited about it and what a cool surprise to get mid-tour."

Macklemore & Ryan Lewis shared a note stating, "Thank you SoundExchange. We truly appreciate having you on our team. We are honored to be recognized with the award!"