Turner Classic Movies Will Bring “Casablanca” Back To Theaters 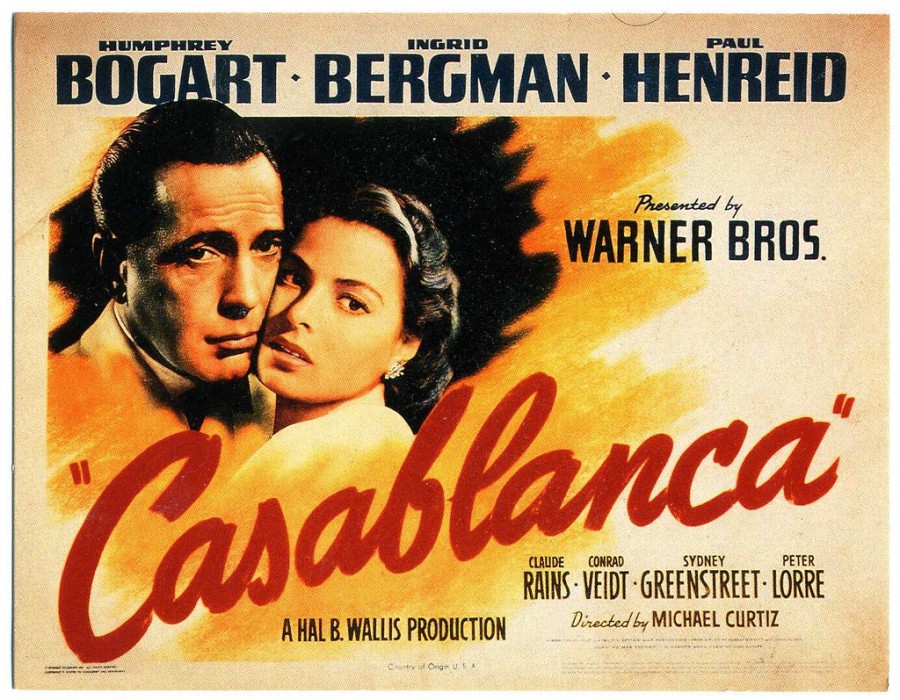 Turner Classic Movies has unveiled the complete list of 20 cities that will be treated to a free theatrical screening of classic Casablanca (1942) on Tuesday, March 4. Nearly 10,000 fans voted to help choose 10 of the markets that will host screenings, with the most votes going to Baltimore, Buffalo, Dallas, Houston, Los Angeles, Minneapolis, New York, Orlando, St. Louis and San Diego. Those cities join the previously announced screenings in Atlanta, Boston, Chicago, Denver, Detroit, Miami, Philadelphia, San Francisco, Seattle and Washington, D.C.

Presented in collaboration with Warner Bros., TCM’s 20-market screening of Casablanca is one of many events surrounding the celebration of the network’s 20th Anniversary as a leading authority in classic film. Although the screenings are free, tickets are required for entrance. Free tickets are now available for download from the TCM 20th Anniversary website: tcm.com/20.

TCM’s special screenings of Casablanca will begin at 7:30 p.m. local time in all 20 cities. The following is the complete roster of theaters that will be showing the film: