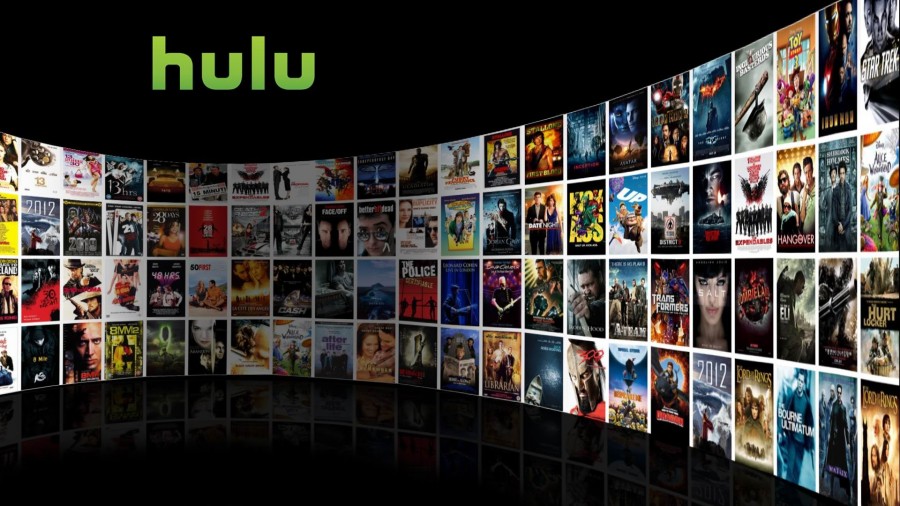 CBS Corporation and Hulu announced today the expansion of a non-exclusive, multi-year licensing agreement to stream programs from CBS’s rich television library on the Hulu Plus subscription service. Terms of the deal were not disclosed.

Hulu Plus subscribers will now have access to more than 5,300 episodes from popular CBS library programming. New series joining the service include UNDERCOVER BOSS, “United States of Tara,” “Everybody Loves Raymond,” “Ghost Whisperer,” and classics including “Taxi,” “The Brady Bunch,” “Laverne & Shirley,” “Melrose Place,” and “7th Heaven,” among many others.

The 2,600 episodes added as part of the deal being announced today, are in addition to the more than 2,700 episodes of popular CBS TV shows already on the Hulu Plus service including THE GOOD WIFE, THE AMAZING RACE, “CSI: Miami,” “I Love Lucy,” “Star Trek,” and “Sabrina the Teenage Witch.” The new CBS episodes will begin to appear on Hulu Plus in the coming weeks, with a selection of CBS library shows rotating through the free Hulu.com service.

“With the newly expanded CBS content library, Hulu Plus subscribers will be treated to some of the most significant shows ever seen on television,” said Hulu Chief Executive Officer Mike Hopkins. “From ‘Happy Days’ to ‘Cheers’ and ‘Everybody Loves Raymond,’ these hit shows defined their eras, and we’re thrilled to offer full seasons to be enjoyed by new and loyal audiences anytime, anywhere.”