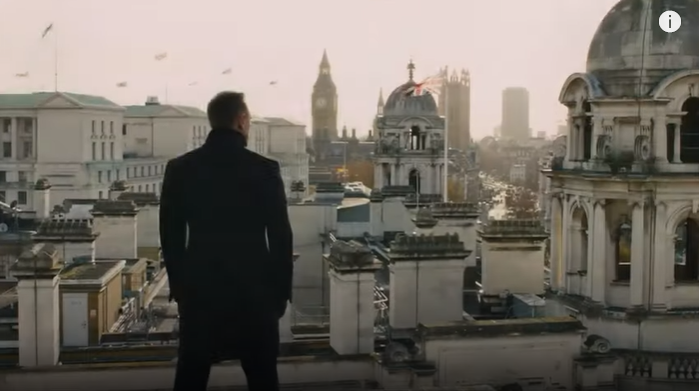 Metro-Goldwyn-Mayer announced today a yearlong global campaign to honor the studio’s storied 90-year legacy. Founded in 1924 when theater magnate Marcus Loew bought and merged Metro Pictures Corp. with Goldwyn Pictures and Louis B. Mayer Productions, MGM and its legendary roaring lion logo signify the golden era of Hollywood to film lovers around the world. Since its inception, the company has led the industry in creating some of Hollywood’s greatest stars and is home to over 175 Academy Award®-winning films, including 14 Best Pictures.

“What a supreme honor it is to preside over a company with such an unparalleled legacy. It’s remarkable to have this opportunity to reflect on MGM’s amazing achievements in film history while also looking ahead to MGM’s bright and promising future,” said Gary Barber, Chairman and Chief Executive Officer.

The celebration of 90 extraordinary years kicks off today, as the MGM icon, Leo the Lion, is immortalized with a paw print ceremony at the world famous TCL Chinese Theater in Hollywood, cementing his place in Hollywood history. Sylvester Stallone, writer and star of Rocky (1976), one of MGM’s most iconic and enduring characters, is also on hand to commemorate the special occasion, along with Barber.

MGM is debuting a special 90th anniversary trailer which will play in theaters, on MGM channels – including MGM’s 24/7 movie network, MGM HD; its action-themed VOD channel, Impact; and its premiere multicast programming service dedicated to movies, THIS TV – as well as on DVD products and across social media. The trailer includes a tapestry of iconic images and scenes from films in MGM’s library, evoking a deep emotional connection and celebrating the company’s extensive contributions to the entertainment world.

Additionally, several of MGM’s signature films including Rocky, Rain Man, Fargo, RoboCop and The Good, The Bad and The Ugly, have been meticulously restored in 4K resolution (four times the clarity of HD) and will be presented on Blu-ray™ for a beautiful, high-definition home viewing experience. These re-releases will be issued through MGM’s home entertainment partner, Twentieth Century Fox Home Entertainment, and are now available for pre-order on Amazon.