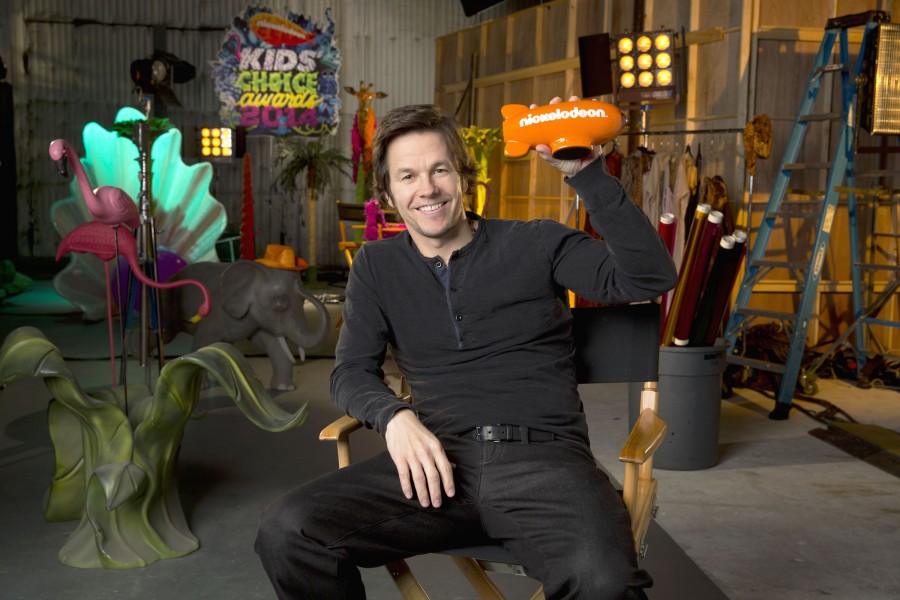 “We are thrilled to welcome a superstar like Mark Wahlberg as he takes the helm as our master of ceremonies at the biggest kid event of the year,” said Russell Hicks, Nickelodeon’s President of Content Development and Production.  “We can’t wait for him to host and have lots of slime-filled fun with Hollywood’s biggest stars and our audience.”

Mark Wahlberg earned both Academy Award® and Golden Globe® nominations for his work in the family boxing film The Fighter and Martin Scorsese’s acclaimed drama The Departed.  Notable film credits include The Italian Job, The Other Guys and Ted. Most recently, he played Navy SEAL Marcus Luttrell in Lone Survivor. He will next be seen in Michael Bay’s Transformers: Age of Extinction.  Wahlberg is also an accomplished producer of films such as Lone Survivor, 2 Guns and the upcoming Entourage, as well as HBO shows Boardwalk Empire, Entourage and In Treatment.  A committed philanthropist, he started the Mark Wahlberg Youth Foundation in 2001 to benefit inner city children and teens.

Nick fans will be able to get in on the slime online and in the Nick App this year, voting for their favorite actors, shows, movies, and musicians in all new ways. Beginning today, viewers can log on to nick.com/kca14to get to know their Kids’ Choice Awards host, Mark Wahlberg. Beginning in February, the full Kids’ Choice Awards digital experience launches across desktop and mobile devices. Leading up to the March event, fans can watch wacky videos, play funny KCA-themed games, and get constant updates on the slimefest to come. On March 29, viewers can head to Nick.com to see a live webcast of the Kids’ Choice Awards Orange Carpet pre-show, and stay logged on during the show to see all the backstage action.