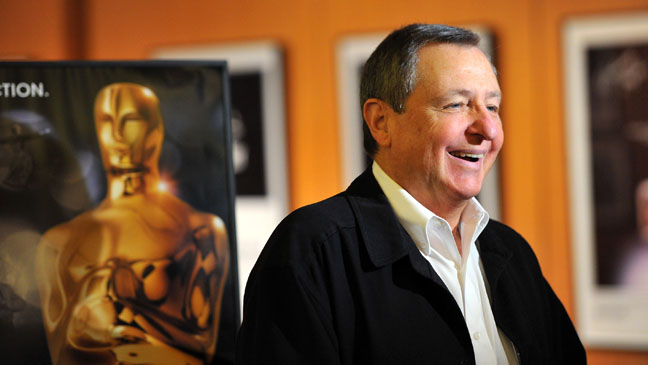 Tom Sherak, former Academy President and film marketing and distribution exec who led the Academy of Motion Pictures Art & Sciences, has passed away at the age of 68. He worked towards bringing film production back to Los Angeles. Sherak also served as a consultant to Marvel Studios and Relativity Media in recent years. Earlier he was a partner at Revolution Studios, before which he served for 17 years as an executive at 20th Century Fox, including as chairman of Twentieth Century Fox Domestic Film Group.

The following is a statement from the Sherak family regarding the death of former Academy President Tom Sherak.

“To the entertainment community,

With broken hearts we want to share with you the news that Tom Sherak passed away today after a long 12 year battle with prostate cancer.  He died at home surrounded by his family giving him hugs, kisses, and love.

Tom is, was, and always will be, our loving husband, daddy, papa, brother, friend, and “Go to Guy.”  He blessed this earth for 68 incredible years, and he will be missed every single day.

Tom lived his life as an open book.  He opened his heart and let the world in, and anyone who was lucky enough to know him knew first hand the power of his love.  He gave everything he had to help others, regardless of whether or not he knew them.  Tom is a true hero in our lives who has a star on the sidewalk and wings to fly.

We love him so very much.”