A Burrito In A Box From A Vending Machine? 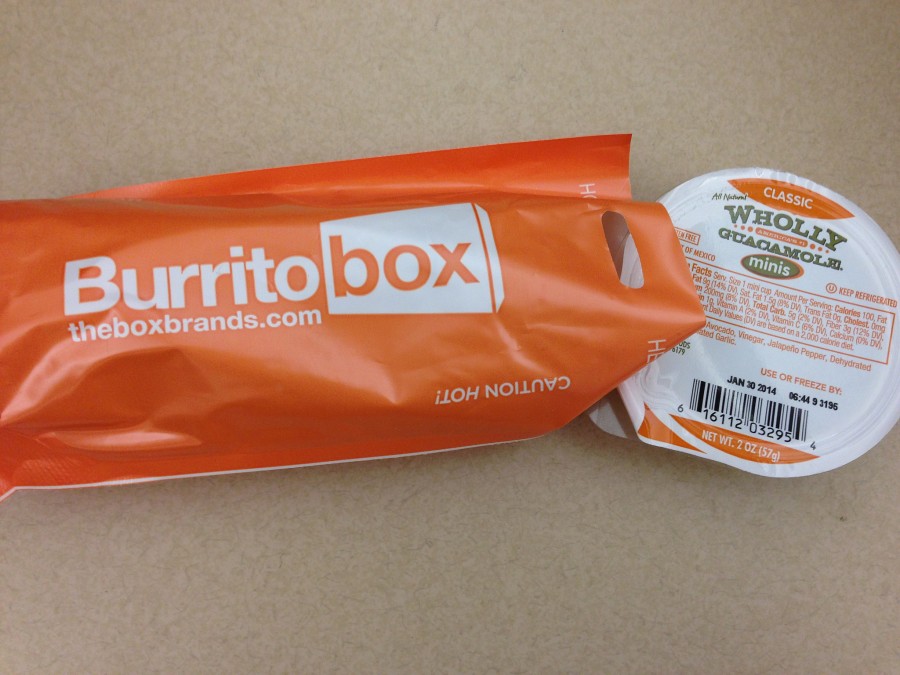 “It’s like Redbox, with burritos,” according to the Los Angeles Times. AVT, Inc., maker of self-service kiosks, announced that they have designed a new machine named “Burrito Box” for their client, and it has garnered massive media attention and social followings, including articles in People Magazine, the New York Daily News and the Los Angeles Times; and has been featured on ABC News, CBS News, Good Morning America, the Today Show, and Jimmy Kimmel Live. Even Ashton Kutcher has tweeted about this amazing system.

The world’s first burrito kiosk distributes 100% natural burritos, with no hormones or antibiotics, and cage-free eggs, plus fresh guacamole and sour cream as sides. The machine also features free Wi-Fi.

Entrepreneur Denis Koci, the owner of Burrito Box, is passionate about his new business. He saw a need for high quality food and healthy options for today’s on the-go lifestyles. He turned to AVT to help turn his vision into reality.

“This is the real American dream,” Illingworth commented. “To believe in creating something that has never been done before, and have the courage of your convictions,” he added. “That is what made this country great.”

The first Burrito Box has attracted hundreds of customers within its first few hours of operation, and word of the great tasting food from a self-service kiosk is spreading like wildfire.

SB Nation, the fastest-growing online sports media brand, noted that the Burrito Box is “Your new reason for living.”

Trendhunter.com probably summed it up best when they said, “I believe it can be said that that the Burrito Box–a vending machine that serves piping hot burritos–is probably America’s greatest accomplishment since landing a man on the Moon.”

For more information on AVT and their industry-leading automated retailing systems, micromarkets, automated malls, custom vending machines, and self-service micro-stores, contact the company at (877) 424-3663, or visit the website at: www.autoretail.com.

For more information on Burrito Box, visit the company website at: http://tastetheburritobox.com/