Who Will Get Slimed At Nickelodeon’s 26th Annual Kids’ Choice Awards? 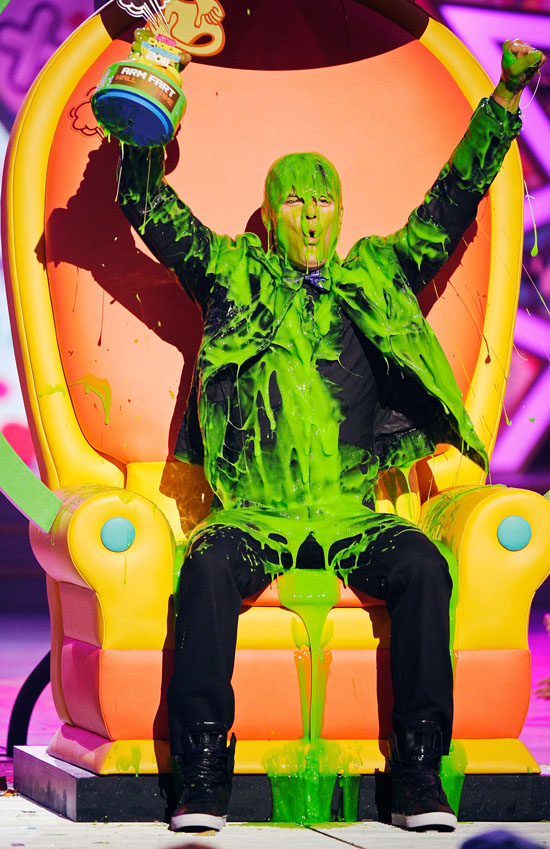 With a record-breaking 326 million votes already in from around the world, kids can still cast their votes until 8pm (ET) on March 23 in 22 total categories across all of Nickelodeon’s digital outlets, including Nick.com, Nick Mobile app as well as Nickelodeon’s Facebook page and Twitter feed.