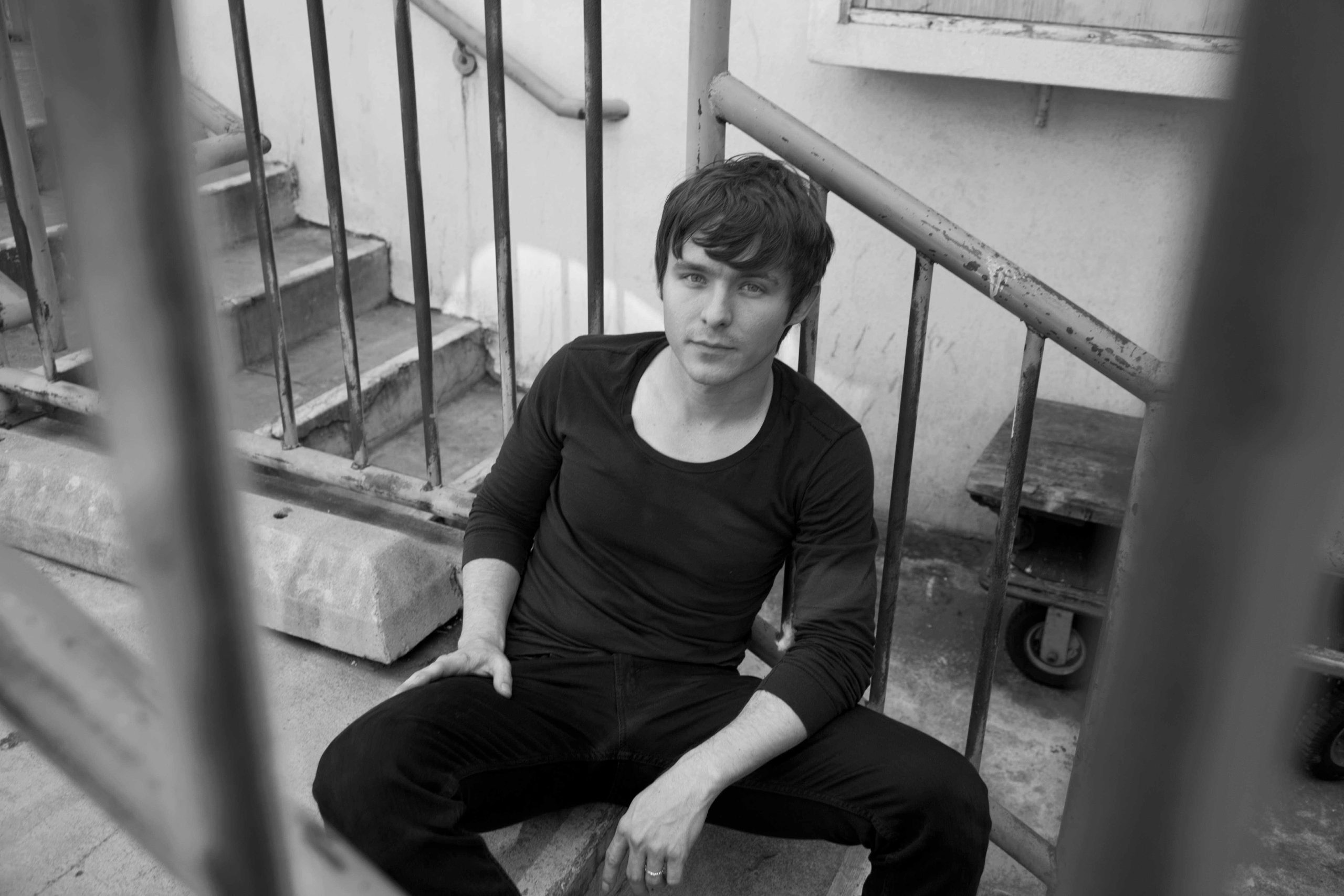 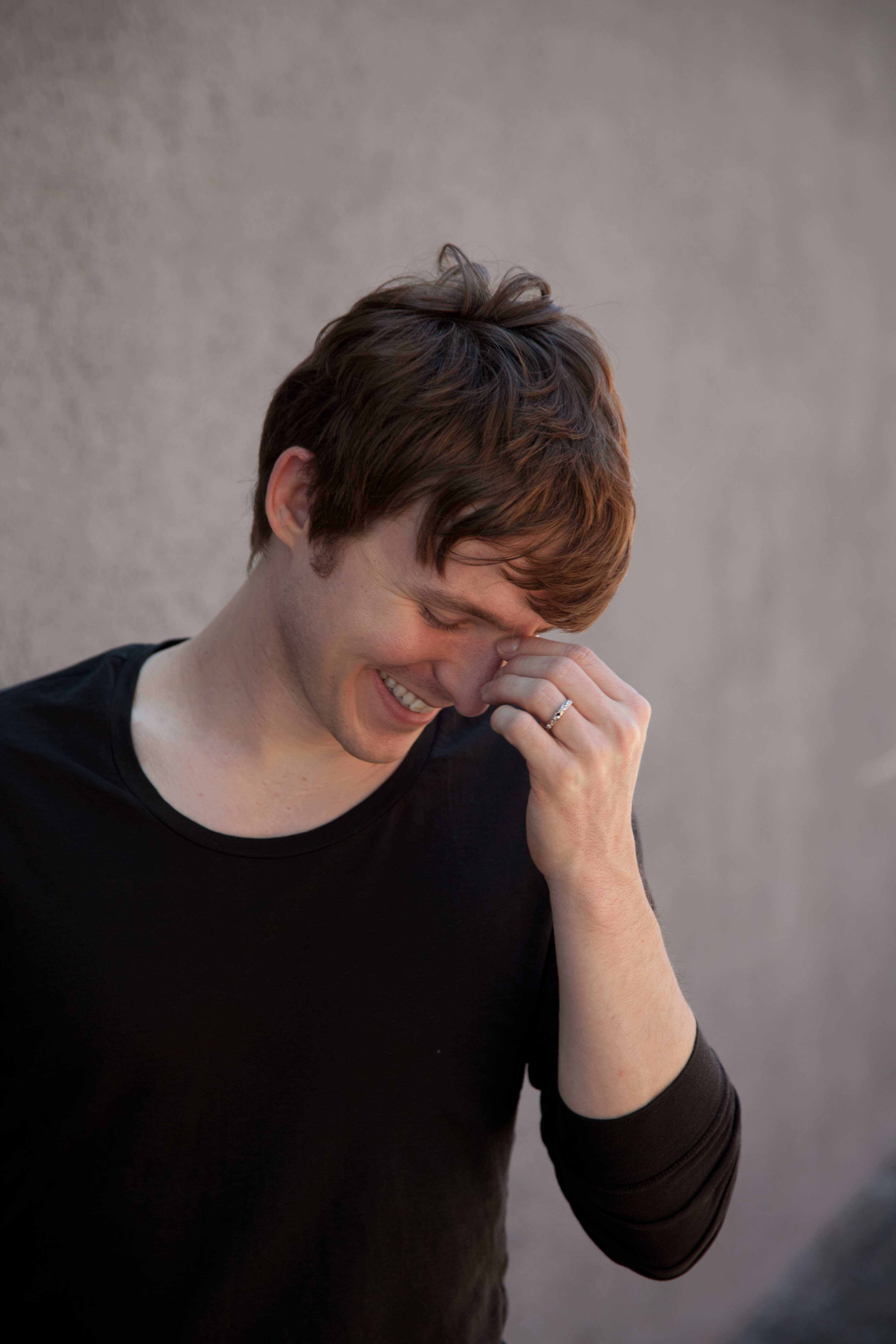 I was hooked after I watched the first episode of HBO’s True Blood in 2009. I was sucked into the violent world of Bon Temps, Louisiana, where vampires and humans struggle to co-exist. The special effects are outstanding and, though it’s explicit at times, they aren’t afraid to show blood and gore. Each season has introduced a new supernatural creature. The most fascinating one yet is the Shape-Shifter, a human that can take the form of any animal. Since season 3, actor Marshall Allman has played the character of a Shape-Shifting rebel without a cause. His performance is dark and menacing, but captivating all the same. Before True Blood, Marshall gained popularity for his role as L.J. Burrows on Prison Break. It seems he takes on dramatic characters of disturbed young men with a devil on their shoulder. Though he is more than likeable in person, he’s good at playing bad. Marshall has acted in a number of TV series, such as Mad Men, Men of A Certain Age, The Closer, Grey’s Anatomy, and many more. His talent not only has him busy on the True Blood set for Season 4 and 5, but also filming movies alongside big names in the industry. He just wrapped on ‘Jayne Mansfield’s Car,’ a drama directed by Billy Bob Thornton with Robert Duvall, Kevin Bacon, and Tippi Hedren. This is an exciting time in Marshall’s career. Like a Shape-Shifter, it is taking the form of a bird about to take off and soar to new heights.

LATF: You joined True Blood in the third season. Did you know much about the show?

MARSHALL: I did and I wasn’t particularly a fan of vampire shows. I didn’t get it. They suck blood and who wants to do that? They’re dead. As a guy, I didn’t want to be a vampire and I’m not a girl so I’m not attracted to vampires. But once I got the show.. I became a fan.

LATF: What’s the filming process like when your character shape-shifts into a crocodile, dog, or any other animal?

MARSHALL: It’s really fun. For the alligator scene that we just did… or crocodile, whatever. (Laughter)… They had a fake alligator at first. The bird one was really fun because I got to run naked through the woods and then do a full layout swan dive as high as I could go. It was really funny when we were shooting it too. They were like, “Ok, so you’re going to run straight out in front of the camera. You’re naked and you’re going to jump.” I’m thinking, “You mean you’re going to shoot from behind while I’m naked? How are you not going to see the really naughty bits.” (Laughter). I kept my legs really close together. It took a lot of talent. (wink, wink). For the first time I shifted into a pitbull, I had to de-robe and move down into the position of a dog. Then they place the dog on a marker at the point where I will turn into a dog. The dog barks and runs off camera. Then they blend those two shots.

LATF: Obviously, you have no problem with nudity on camera?

MARSHALL: Yes, they have my butt on contract. I just finished shooting this movie and Kevin Bacon came into my trailer and was like, “I turn on the TV and I see Marshall’s crack. Everytime I see that show, I always see his butt!”

LATF: How do you approach such a complex character like Tommy?

MARSHALL: The one true thing about Tommy is that he’s always having fun. He can’t help himself. He was robbed of his childhood, so no matter what he’s doing, there is a childish part of him that is always playing. He grew up stealing, cheating and fighting to support his family, so he had to learn how to find the joy in that. 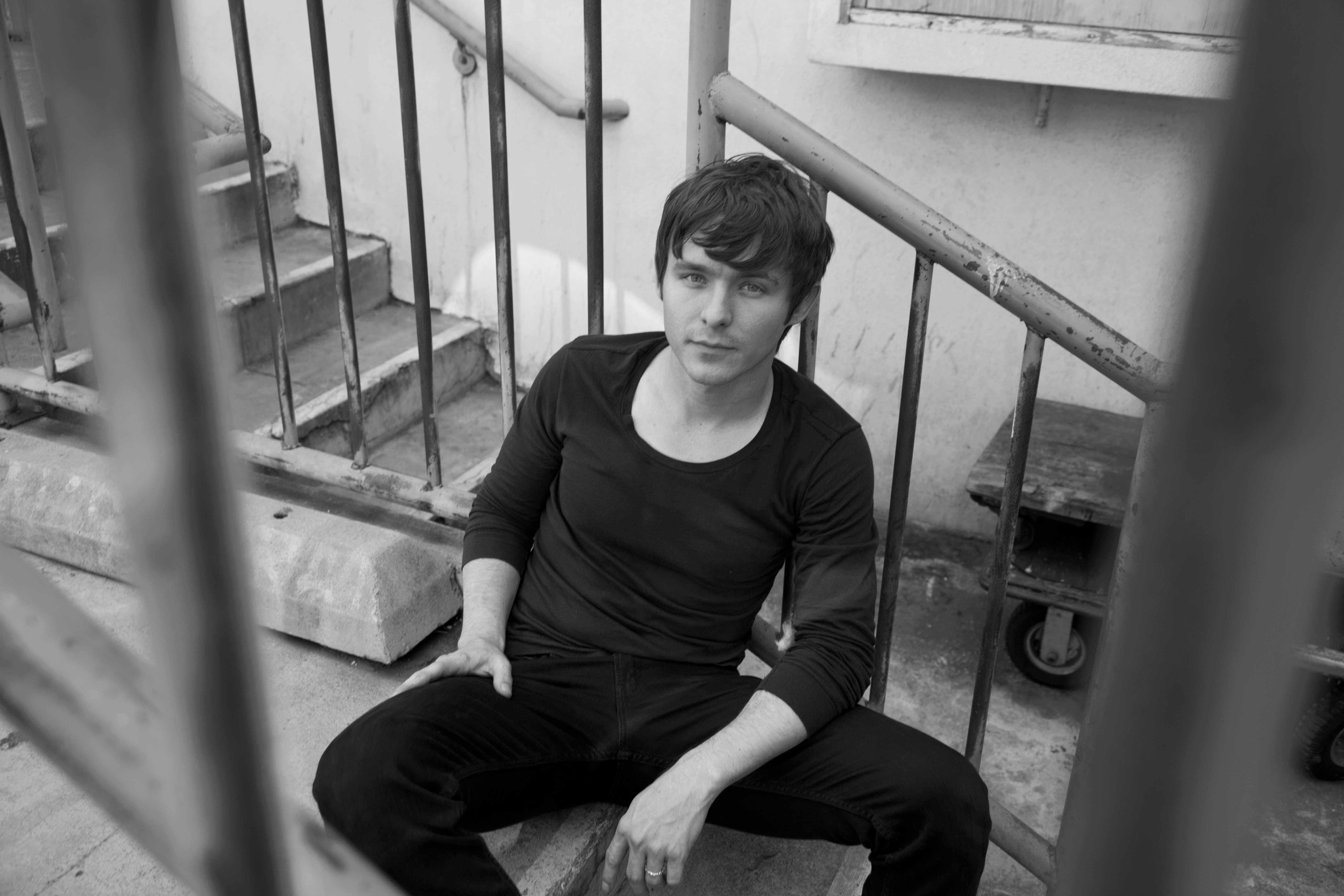 LATF: Your character seems to have struggled with his good and bad side. Recently he’s taken a turn for the bad.

MARSHALL: He’s surviving. He knows his Dad and knows how serious he is and that he could kill him. Tommy is so sick of his father abusing and manipulating the family. He’s like a pitbull. When pitbulls experience pain, it makes them want to fight more and go further. That’s always been an aspect of Tommy because he’s spent so much time in that mentality. He wants to take everything to another level. He doesn’t have an off switch most of the time. Tommy is tragic in that way. For every good decision that he makes, he makes a bad one. He can’t string three good decisions at a time, but he thinks he is. He really does have a good heart and wants to do right but he’s ill-equipped.

LATF: Your shape shifting powers have reached a whole new level in Season 4. Now you are skin-walking.

MARSHALL: I’m so excited to talk about that because it’s so cool. Because my character has accidentally killed his shape-shifting mother, I have the ability to turn into other humans. This whole season is about the duality of existence, with Marni being inhabited by another human and the same with Lafayette. Now Tommy is turning into other people. It was really fun to sit down with Sam (Trammell), trade notes and tell him how I play Tommy. So Sam plays me when I turn into him. He did a voice inflection, mannerisms, and copied the walk I had for Tommy. He did a great job. That was just so much fun to shoot.. and not shoot. I would watch Sam take over and then step in and throw up. With skin-walking, you can’t do it without getting violently ill. There is a price to pay for skin-walking. Otherwise, if there wasn’t a consequence, Tommy would take over the entire world! He would be like T-1000 from Terminator 2! All of the sudden I’d be shooting knives out of my fingers. Tommy would do that! He would take advantage of that power.

LATF: If you could shape-shift into anything in real life, what would you turn into?

MARSHALL: I think I said this before on Twitter. I would be a unicorn at a funeral. Imagine if you were really sad at a funeral and a unicorn just showed up. It would be like a double rainbow all the way across the sky. Everyone would be like, ‘what does it mean?’ A unicorn carries a magical significance.