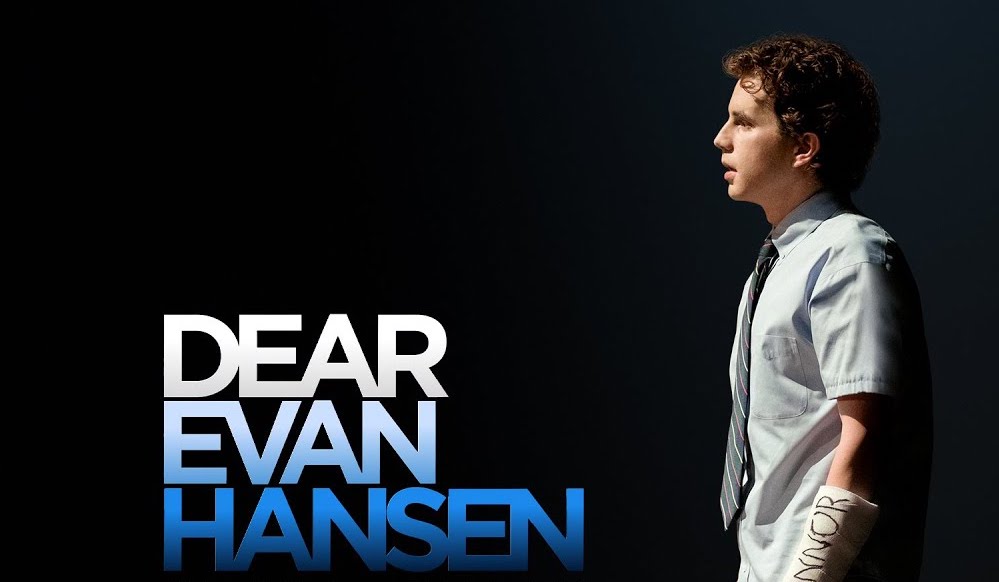 SiriusXM's On Broadway channel will feature Dear Evan Hansen cast members, including Grammy, Emmy and Tony-winner Ben Platt, reprising his role of Evan Hansen for the film, debuting songs from the official soundtrack album.  Every hour, listeners will be treated to new music releases from the film's soundtrack and hear from stars—including Julianne Moore and Oscar, Tony and Grammy award-winning songwriters Benj Pasek and Justin Paul—as they chat with On Broadway host Julie James about the musical's story, songs, emotional power and impact on audiences, and the show's journey from stage to screen.  This special Dear Evan Hansen programming, celebrating the new film, will air on SiriusXM's On Broadway channel 72 September 22 - 26, and can also be found anytime on the SXM App.

Pandora will launch Dear Evan Hansen: Get Inspired with the Cast of the Film, an original and specially curated station featuring cast members of Dear Evan Hansen—Ben Platt, Julianne Moore, Amandla Stenberg and others—as they take you behind the biggest songs from the motion picture, as well as songs that inspire them.  Listeners can stream new music from this special station beginning September 17. The soundtrack to Dear Evan Hansen, from Interscope Records, will be available beginning September 24. The film features two original songs, "A Little Closer," performed by Colton Ryan and "The Anonymous Ones," performed by Stenberg, who co-wrote the track's lyrics and music with Pasek and Paul.

"As an early champion of Pasek and Paul, and the musical Dear Evan Hansen since catching a preview in 2015 —before the show had even landed on Broadway—I'm so thrilled that audiences beyond Broadway will now have the chance to see this story of connection and belonging, along with its moving music, on the big screen," said Julie James, SiriusXM programming director and host on the On Broadway channel. "The songs are beautifully woven into the story and the driving force behind what makes DEH one of the great musicals of our time. Our SiriusXM On Broadway listeners will be able to hear insights from the stars and creators of the movie, while sharing in the experience of hearing this brand-new soundtrack together."

Universal is proud to work with SiriusXM and Pandora to expand and enrich the audience experience of the film. "With SiriusXM's On Broadway national reach and its authoritative voice in all things Broadway, and Pandora's wide reach to streaming audiences, we are excited to share Dear Evan Hansen's beloved music and extraordinary cast and creators in this very special, exclusive campaign," said Candice Chen, senior vice president, media, Universal Pictures.

SXM Media, the combined advertising sales organization spanning SiriusXM, Pandora and Stitcher, has leveraged the power of its leading audio entertainment platforms to deliver an integrated programming and media campaign. Dear Evan Hansen promotional spots began running on September 6 across a variety of channels on SiriusXM highlighting new content and programming available, as well as driving listeners to the new film from Universal Pictures, which opens nationwide in theaters on September 24.

FYI
The Last Podcast on the Left Signs With SIRIUSXM