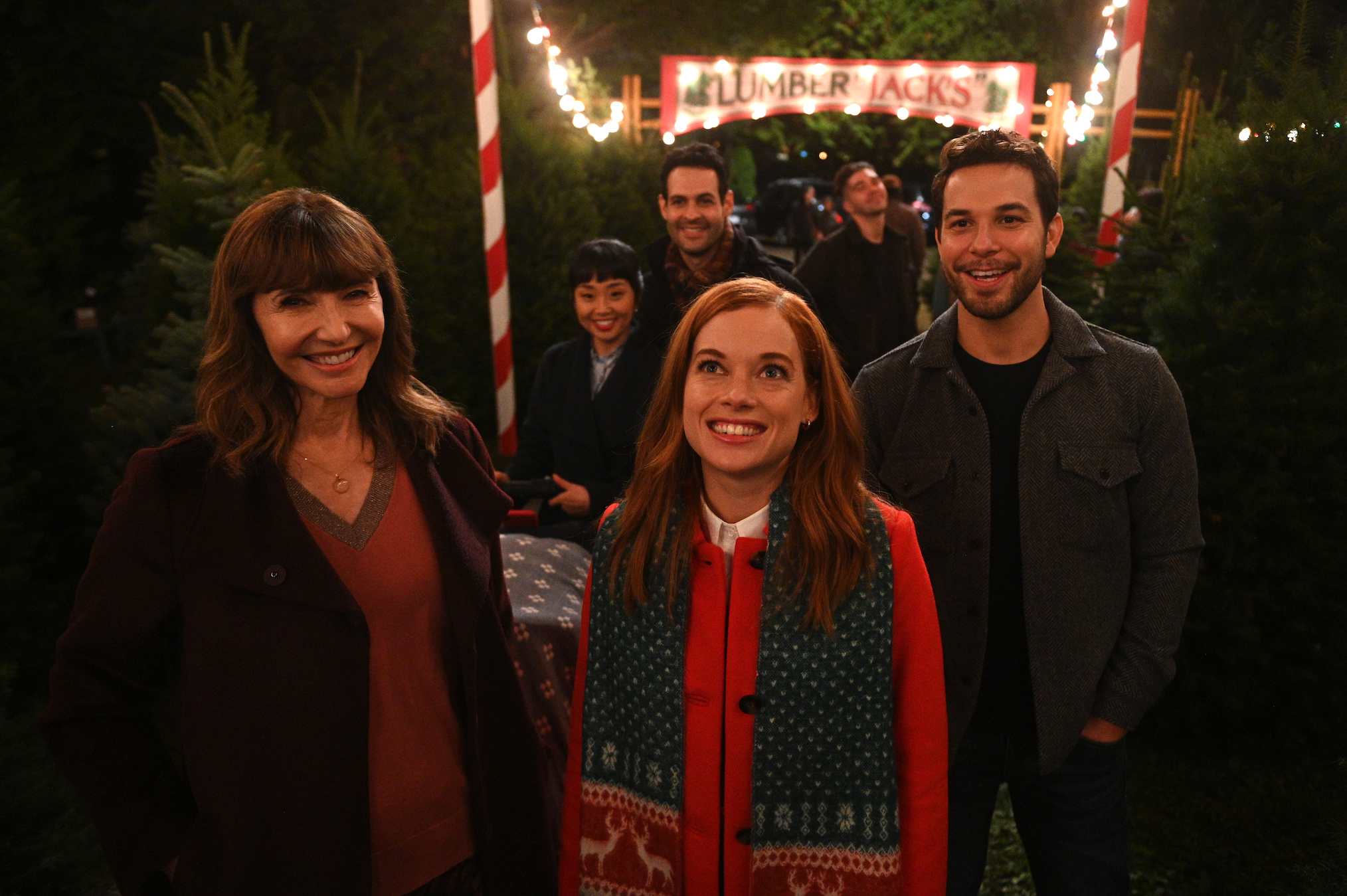 Roku, Inc. announced the launch of special seasonal experiences on the Roku® platform in the U.S., giving users easy access to great entertainment throughout the winter season.

For the first time ever, Roku is launching an immersive New Years' experience across Roku devices in the U.S. starting on December 27, to help users ring in 2022. Also included in the experience, popular weekly entertainment show "Roku Recommends" presents the top 10 shows of 2021 with its first special, "The Year in Streaming." The show will feature appearances from some of TV's favorites, including Liza Katzer and Jamie Lee, producers of Ted Lasso, Amy Ryan (Only Murders in the Building), O.T. Fagbenle (The Handmaid's Tale), Chrishell Stause (Selling Sunset), Karamo Brown (Queer Eye), Cheryl Hines (Curb Your Enthusiasm) and many more.

"The Roku Channel has become the heart of the home for many streamers and is home to a wide variety of amazing, free entertainment," said Ashley Hovey, Director of AVOD, Roku. "We're connecting users with the content they want most during the holiday season. Whether it's a feel-good original film, like 'Zoey's Extraordinary Christmas,' music for every kind of celebration, or reliving some of the best streaming moments of 2021 with Roku Recommends, The Roku Channel is a one-stop destination for great entertainment for millions of users."

Holiday Music and More on The Roku Channel

On December 1, The Roku Channel is expanding its roster of linear music channels, enabling users to choose their favorite musical genre and enjoy a continuous stream of tunes for free. Users will also be able to enjoy a 24-hour Yule Log channel for free. Additionally, coming later this month, The Roku Channel will debut a dedicated music experience called Music on The Roku Channel, featuring a variety of channels and music video programming from iHeartRadio, Qwest Jazz, Stingray and Vevo, the world's leading music video network. With Music on The Roku Channel, users can enjoy seasonal channels to inspire their holiday spirits as well as a wide range of genres and music.
New Year's Eve on Roku

As part of the New Year's Eve experience on Roku, "Roku Recommends" will close out 2021 with its first special. Co-hosts Emmy® Award-winner, Maria Menounos, and award-winning, multi-hyphenate, Andrew "Hawk" Hawkins, present the top 10 shows of the year as voted by Roku streamers and offer a sneak peek at 2022 in a special version of the popular weekly entertainment program. "The Year in Streaming" will be available on The Roku Channel and Featured Free starting December 27.

FYI
When Is The Best Time To Send Your Holiday Gifts?