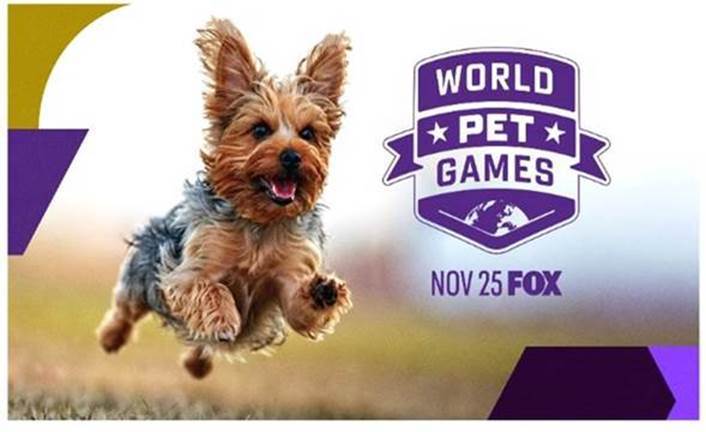 With the energy of a world-wide spectacle, contestants will represent nearly 20 countries from around the globe in this very special international championship featuring animals of all varieties, from your favorite felines to an exotic armadillo and bearded dragon to an adorable miniature horse whose story will touch your heart, along with many other surprising moments!

Pet owners will showcase just how skilled their furry friends are in five outrageous events including an Interspecies Race and Dunk Off, a Cat Obstacle Course, an Extreme Dog Catch and a Dog High Jump. In each competition, there will be a medal ceremony to see who will bring home the Gold, Silver and Bronze medals. The Gold medal winner from each event will also receive a donation to an animal charity made in their honor.

Lifestyle
4 Foods To Not Feed Your Pet On Thanksgiving

Lifestyle
Make a Difference: Adopt a Pet This Weekend