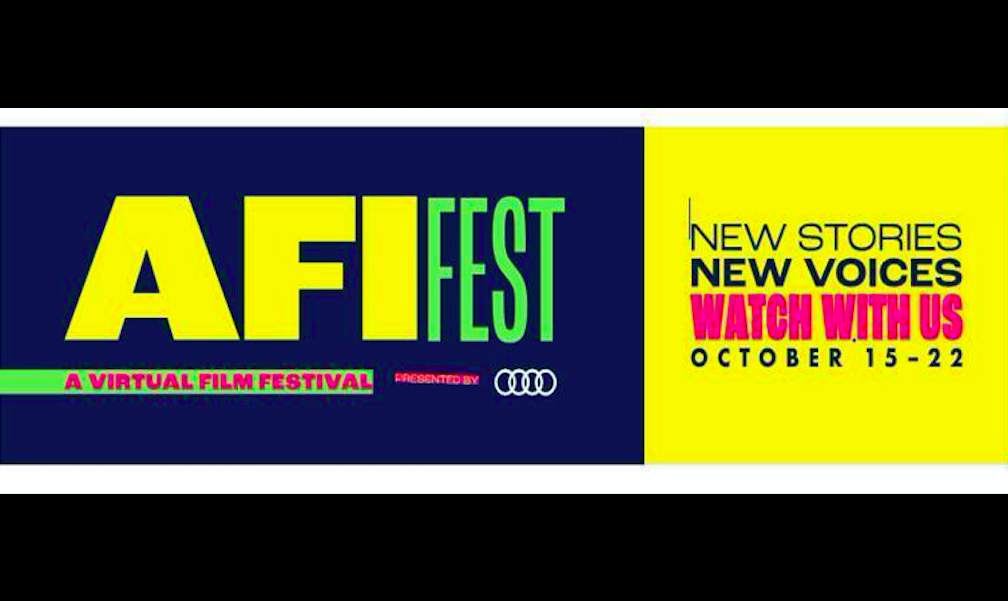 Today, the American Film Institute (AFI) announced that the 34th edition of AFI FEST presented by Audi will open with the World Premiere of the Amazon Original film  I'M YOUR WOMAN.

Directed by Julia Hart and written by Hart and Academy Award® nominee Jordan Horowitz, the 1970s set crime drama follows a woman who is forced to go on the run after her husband betrays his partners, sending her and her baby on a dangerous journey.

The film stars Golden Globe® and Emmy® winner Rachel Brosnahan, Marsha Stephanie Blake, Arinzé Kene, James McMenamin, Marceline Hugot, Frankie Faison and Bill Heck. Horowitz and Brosnahan produced the film.
“Now more than ever it is important for film festivals to create a platform for audiences to discover great films,” said Michael Lumpkin, Director of AFI Festivals, “and I’M YOUR WOMAN is cinematic storytelling at its best. With a captivating and complex narrative of a woman on the run, director and writer Julia Hart takes us on unexpected journey that speaks directly to the current state of our world and the real meaning of friendship, love and family.”

Suburban housewife Jean (Rachel Brosnahan) lives a seemingly easy life, supported by husband Eddie’s (Bill Heck) career as a thief. But when Eddie betrays his partners, Jean and her baby are forced to go on the run, and Eddie’s old friend Cal (Arinzé Kene) is tasked with the job of keeping them safe. After Cal mysteriously disappears, Jean befriends Teri (Marsha Stephanie Blake), and the two women set out on a perilous journey into the heart of Eddie's criminal underworld. A decidedly female take on crime dramas of the 1970s, I’M YOUR WOMAN is a tale of love, betrayal, motherhood, family and what it takes to claim your life as your own.

AFI FEST 2020 will take place online October 15-22, 2020. The full festival lineup and schedule will be unveiled in October.

Audi returns for the 17th year as the exclusive Presenting Sponsor of AFI FEST, enabling the festival to host the very best of world cinema. Audi and their visionary support reflect a continuing commitment to create opportunities for equality in film and television. Audi also supports AFI through the Audi Fellowship for Women, a full-tuition scholarship created in 2017 to support promising female directors entering the AFI Conservatory. This Fellowship is part of the Audi commitment to drive progress and a landmark investment in the future of the storytelling community.