“Memories,” a tour-de-force vocal match with Banton and multi-Grammy winner, John Legend, is a love song for the ages. It marks the second time the artists have collaborated, having worked on Legend’s spring 2009 release, “Can’t Be My Lover.” Buju Banton appeared at Madison Square Garden for a live performance of the song with Legend that rocked a sold-out summer crowd, a few months after the song’s release.

Years of mutual admiration resulted in this new offering. “Memories” was written by Buju Banton, Steven “Lenky” Mardsen and legendary producer and longtime Banton collaborator Donavan Germain.   Log on to Instagram today at 3PM PST/5PM JA/6PM EST to catch a conversation between Banton @bujuofficial and Legend @johnlegend for the  backstory on this collaboration.

“Things change, people change, time changes but good friendship and memories will never change. This is another special one with my good friend John. We hope the masses love it,” says Buju Banton. John Legend declares, “I was so excited to collaborate with Buju on another song. He's an icon, and this song is another classic.”

The quintessential artist celebrated his return to the worldwide stage following his performance at Kingston’s Famed National Stadium. The Long Walk to Freedom Concert was one of the biggest music events in Jamaica's history and was the launching pad for the tour of the same name.  His subsequent announcement that he had signed with Roc Nation followed by releasing two brand-new songs “Steppa” and “Trust” and accompanying music videos energized his impressive global audience. Banton's last studio album, the Grammy-winning, Before the Dawn, was released in 2010. He is currently in the studio finalizing “Upside Down.” 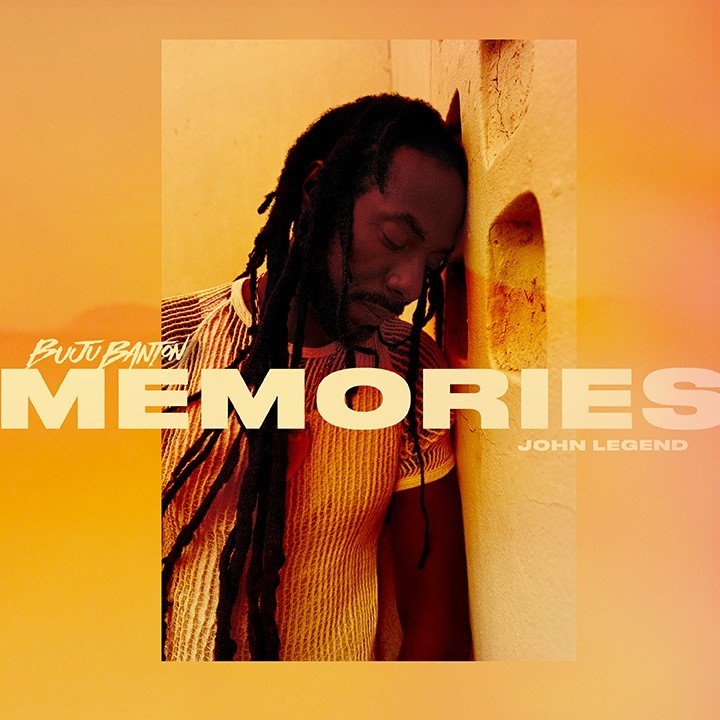